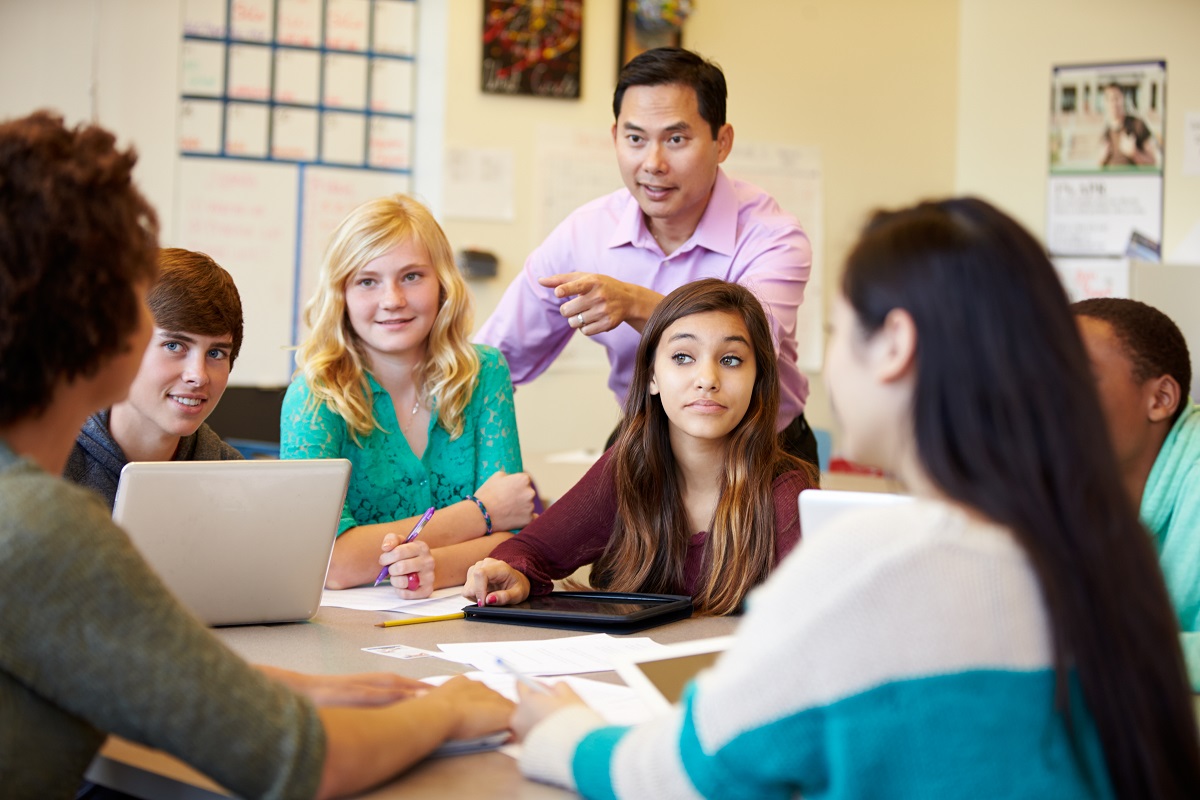 If you want your students to be knowledgeable about the elections coming up in November, check out these recommendations for five lessons you can use to help them get up to date.

On November 6th, 2018, Americans will hit the polls to vote in the midterm elections. Among other positions, voters will be electing all 435 members of the House of Representatives and 35 out of 100 members of the Senate. This will be the first major election since the beginning of Donald Trump's presidency and since the Republicans have controlled both chambers of the U.S. Congress. Many are looking to the results of the election as an indication of the public's views on how the administration has been faring for the last two years. Here are five lessons we suggest you use to help your students understand the elections.

For a more general introduction to your unit on elections, consider doing some of these high school activities that can help students understand the concepts of voting and elections. Once you feel that your students have a grasp on the American voting process, you can focus more specifically on what the midterm elections will determine in particular. This lesson on the history, processes, and influences of U.S. congressional elections will give your students a chance to explore some of the major seats that are up for grabs, as well as their role in the U. S. government.

One of the major talking points of this election is the question of whether or not Democrats will be able to retake control of the Senate (or at least the House of Representatives) from the Republicans. If they succeed in their attempts to do so, they will be able to issue more of a challenge to the Trump administration's policies and actions. To help your students understand how the different branches of the U.S. government check and balance one another, consider this lesson on the separation of powers. You can also utilize this related lesson plan, which offers specific suggestions on how to teach this concept while covering certain curriculum standards.

Yet another reason why this midterm election is being viewed as particularly important relates to statewide races. The results of these races will give the elected parties control over the redistricting process, or the system by which voting areas are chosen, that will occur in 2021. Voting districts are incredibly important, as the way they're created can potentially help one party win over the other. The concept of purposefully drawing congressional districts in a way that favors one political party or special interest group is called gerrymandering. This lesson on gerrymandering thoroughly explains the concept and its history to your students, allowing them to understand part of the reason why state elections will be so critical.

According to the Wall Street Journal, nearly one in two advertisements for Democratic candidates touches on the topic of health care, specifically in defense of the Affordable Care Act (also known as Obamacare). One of the priorities of Trump's administration, as well as the Republican majority Congress, has been to dismantle the Act. To help your students grasp these differing viewpoints, consider using this lesson on the ACA, or this more general study of the U.S. health care system. If you want to get even more specific, you can focus on the issue of protections for individuals with preexisting conditions, which is a major point of contention in the Act.

In relation to Republican campaigns, over a third of advertisements focused on the Tax Cuts and Jobs Act of 2017, which was passed by the Trump administration as an effort at tax reform. Republicans point to the country's current economic boom, including low unemployment rates and rising wages, as evidence of the Act's success. To help students understand this issue, you can use this lesson on U.S. tax law (which includes a section on tax reform), as well as a more specific study of the alternative minimum tax, one of the changes made in the Act.

The country is currently buzzing about the upcoming election. It's a hot, often contentious and sensitive, topic. But don't let the challenges of talking about politics dissuade you from addressing this important current event with your students. There's so much to learn, and your students will be better and more conscious citizens for it.

For tips on how to talk about elections in your classroom, check out this blog post on the current political climate. Good luck!

Need some help in your classroom? Study.com's Teacher Edition includes access to a library of over 70,000 engaging lessons, as well as lesson plans, activities, and virtual classrooms.