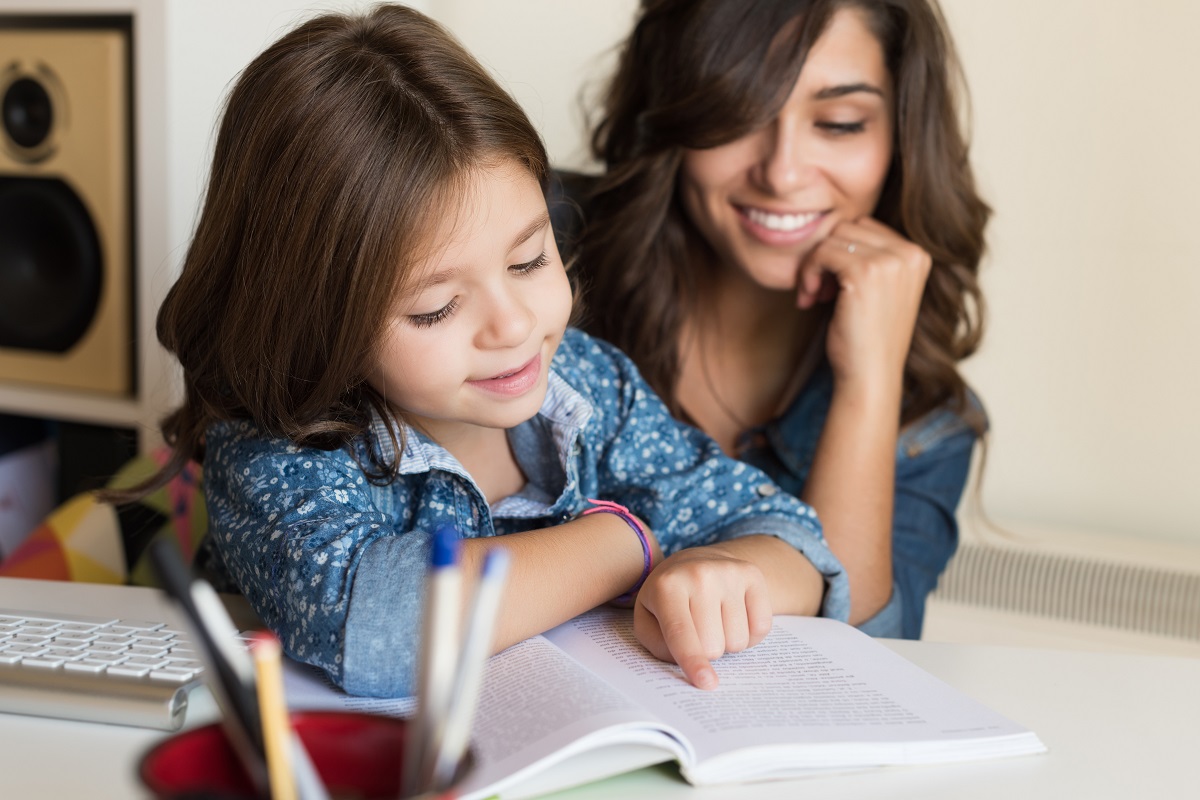 Looking for some interesting bits of information to share with your children? From Ancient Egypt to outer space, check out these seven amazing facts from world history that your kids will love.

If your kids are anything like the ones we know, they love fun facts and soak up information. If you want to feed your child's curious appetite for knowledge, try telling them these seven interesting facts from world history. They're sure to be amazed.

'Wepet Renpet' directly translates to 'the opener of the year.' Unlike the New Year's holiday we know, which happens on January 1st every year, Wepet Renpet was different from year to year. It took place during the annual flooding of the Nile River, which usually happened in July. The Ancient Egyptians tracked Sirius, the brightest star in the sky, to determine when Wepet Renpet would happen. After they couldn't see Sirius for 70 days, they knew that the flood, and the holiday, would arrive soon.

When you think about the Vikings, you might imagine big, strong men with horned helmets. Funny enough, Viking men actually cared a lot about how they looked. Many of them would dye their hair blonde, as it was viewed as the best color. They would even dye their beards! Not only that, but Vikings had combs, tweezers, and ear spoons to clean out their ears. They even bathed four times as much as most other people from their time.

3. The first living creature in space was a dog named Laika.

In 1957, the Soviet Union sent out the world's first satellite, Sputnik, into orbit around the Earth. A month later, they sent out a second satellite, the creatively named Sputnik II. On board was a dog named Laika. These events are what inspired the United States to found NASA and launch their own first satellite, the Explorer I, in 1958.

4. The tiny Easter Island is home to 887 giant head statues.

Easter Island, also known as Rapa Nui, is only 14 miles long, but somehow it fits almost 900 giant volcanic rock statues called Moai. These statues weigh an average of 14 tons, or 28,000 pounds. Scientists believe that these statues were dragged around on handmade sleds and carved 2,000 years ago. The funniest part is that nobody is sure what purpose the statues served, but they sure are cool to look at.

5. The Leaning Tower of Pisa never stood up straight.

The Leaning Tower of Pisa is a landmark and favored tourist spot for one main reason: it leans over 4 degrees to the side. You might think that it moved over time, but it's actually been tilted from the beginning, when the third floor was originally added. No one could figure out why it was doing that, so they just let it be. Scientists did eventually determine that the reason that the Tower leans is because it is built on soft clay.

6. Queen Elizabeth II was never supposed to be queen.

When Queen Elizabeth II, the current reigning queen of England, was born in London in 1926, she was a princess who was never expected to become a queen. Her father was not heir to the throne because he was not the eldest son in his family. However, Elizabeth's Uncle, King Edward, stepped down from the throne, making his brother (Elizabeth's dad) the new king. Since Elizabeth was King Albert's oldest daughter, and he had no sons, she eventually became Queen in 1952. She's been Queen for 66 years, making her the longest-ruling British monarch.

7. Rats killed over 75 million Europeans in the Middle Ages.

Okay, so it wasn't exactly a swarm of hungry killer rats, but rats were still the cause of the Black Death, or the bubonic plague, which wiped out over one-third of Europe's population. What happened was that the disease spread from fleas to rats, back to fleas, and then to humans. The bubonic plague actually still exists today but, thankfully, now doctors know how to stop it from spreading.