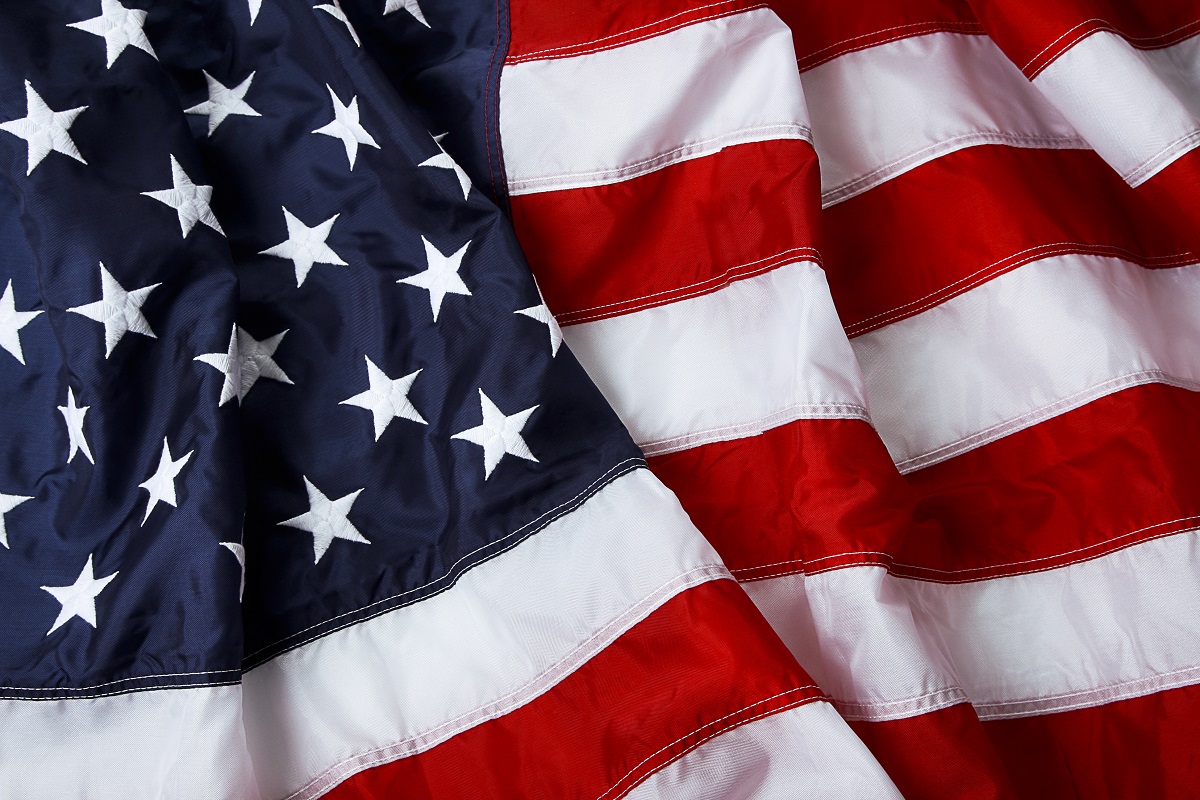 Presidents' Day is more than just the second-most-romantic holiday in February. Check out this blog post for eight fascinating facts to share with your students about Presidents' Day.

Presidents' Day, celebrated on the third Monday in February, is one of the many holidays that help brighten the post-holiday, beginning-of-the-year season by giving workers and students alike a much-needed day off. But it's so much more than that. Presidents' Day is an opportunity to remember and honor the hard work of the men who took it upon themselves to lead the United States of America. This year, share these eight facts with your elementary or middle school students to help them get excited about and learn more about the holiday.

#1. Presidents' Day was the first national holiday to honor one individual.

The Uniform Monday Holiday Bill of 1968 rescheduled Washington's Birthday so that it would always fall on the third Monday in February. As a result, it was suggested that the name of the holiday be changed to Presidents' Day, especially because it fell so close to Abraham Lincoln's birthday, February 12th. However, the name of the holiday was never formally changed. It just caught on and became popular in the 1980s and is still widely used today.

#3. The president of the United States must be at least 35 years old.

There are only three requirements to be the president of the United States, as written in the U.S. Constitution:

The average age of U.S. presidents at inauguration is 55 years old. Our youngest president, Theodore Roosevelt, was 42 when he was inaugurated.

#4. George Washington is the only president to receive a unanimous vote.

George Washington was not a man who desperately wanted to lead a country. However, when he was chosen unanimously (without opposition) in 1789 to be the first president of the United States, he accepted the nomination.

Many of the original traditions dating to the beginning of the United States were in response to the Founding Fathers' dislike of British traditions. This includes the fact that American presidents are often referred to as ''Mr. President'' instead of something more royal. This was a name that George Washington specifically chose to be called because it was not king-like.

In the early years of American government, there was no such thing as political parties. However, our first president, George Washington, saw that there was an argument to be made for organizing politicians into groups. Washington didn't support this idea and when he left office, he advised the country against creating political parties. As you might know, we didn't listen.

#7. Barack Obama's daughters have a dog because he was elected president.

After Barack Obama made history when he was sworn in as the first African-American president of the United States in January 2009, he also made a huge change in his own family. He had promised his daughters that if he was elected president, they could have a dog. Indeed, the Obamas adopted a Portuguese water dog, ''Bo,'' in April of 2009.

#8. The shortest American presidency lasted for just one month.

The thing that William Henry Harrison, ninth president of the United States, is perhaps best known for is serving the shortest term of any American president. He unfortunately died one month after he became president, creating a constitutional crisis about the presidential line of succession.

For more student-friendly fun facts and lessons about a variety of historical holidays and figures, check out Study.com's Teacher Edition.