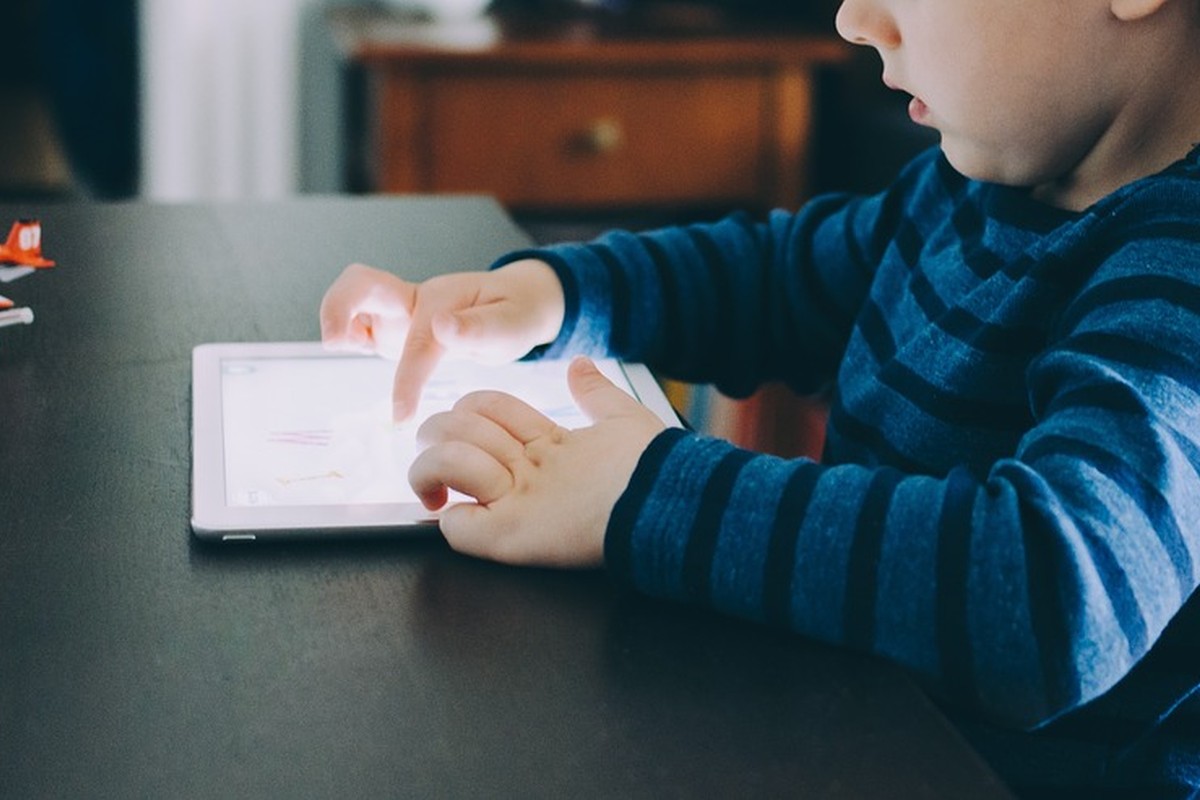 As a parent in a world dominated by smartphones and tablets, you may worry about the impact of technology on your ADHD child. While there are definite concerns, some of technology's benefits may surprise you.

The Role of Technology

Technology is a ubiquitous presence in the lives of today's children. About 64% of children have their own laptop or tablet. On average, children receive their first smartphone around their tenth birthday.

Despite any misgivings you may have, permanently disconnecting your ADHD child from technology is not a feasible solution. After all, technology is playing an increasingly larger role in the classroom. Social media, texting, and email are now essential forms of communication. After graduation, your child will need to be technologically savvy to succeed in the workplace, as the modern world demands digital literacy for education, jobs, and social interaction.

Still, you can't help but wonder if modern technology may be exacerbating your child's ADHD symptoms. Let's take a look at some of the research on this topic, which may help you attain a balanced perspective when it comes to technology and your ADHD child.

Technology seems to have accelerated the tempo of our lives. Digital assistants living in our mobile devices provide us with instant information on any topic imaginable. Video games with photorealistic graphics immerse players in the all-consuming sights, sounds, and non-stop action sequences found in these dramas. To the ADHD brain, the lightning speed of the digital world may make activities like homework or household chores seem unbearably slow-paced.

For various reasons, many children with ADHD seem to be especially captivated by screen-based technologies. Video games are a particular favorite. As Dr. Perri Klass explains in this article, ''Children with A.D.H.D. may find video games even more gratifying than other children do because their dopamine reward circuitry may be otherwise deficient.'' Despite this potential bonus for ADHD children, it's possible that technology is making their attention problems worse.

In his TEDx talk on Media and Children, Dr. Christakis explains this relationship in more detail. When the content itself was studied, traditional educational programming was found to have no negative impact on attention, whereas fast-paced entertainment programs (such as Powerpuff Girls) negatively affected children's attention spans. The most significant detriment to attention came from watching violent programming, which is often more rapidly paced than standard entertainment.

The negative effect of certain television programs on attention is mirrored by video games. Dr. Gwen Dewar cites several studies on video games in in her blog Parenting Science. These studies indicate that, while video games may improve visual attention skills, they tend to have a negative effect on children's ability to pay attention in school. Further, there was a correlation between the amount of time spent playing video games and the worsening of attention problems.

A 2009 study by Aysegul Yolga Tahiroglu and colleagues, published in the Journal of Attention Disorders, found that playing video games for more than an hour a day was associated with increased signs of short-term inattention in children. However, a 2010 study by Christopher J. Ferguson of Texas A&M found that other factors, such as anxiety and family dynamics, were better predictors of attention problems and poor academic performance than the amount of time spent watching television or playing video games.

Technology doesn't just affect our attention spans. It can also influence how we manage social situations and can disturb our sleep patterns.

Children who regularly spend time with digital media may be less perceptive of social cues, such as facial expressions. A 2014 study, published in Computers in Human Behavior, found that a 5-day break from exposure to technology resulted in better recognition of nonverbal social cues. One of the benefits of a hiatus from screen time was increased face-to-face social interaction, which provided more opportunities for children to better understand the nonverbal communication of their peers.

Children with ADHD tend to have more difficulty with social interaction than non-ADHD children. Time spent away from technology may improve their ability to relate socially to others.

ADHD children are prone to sleep issues. The blue light emitted by computers, televisions, and mobile devices can further disrupt the sleep cycle.

Ongoing studies reveal both the benefits and concerns associated with children using technology. While the science is still evolving, it seems prudent to limit screen time, just as the American Academy of Pediatrics (AAP) suggests.

Managing media and screen time means making sure that your child gets a healthy amount of sleep and physical exercise—and avoids continuous bombardment by technology. These considerations are especially important for ADHD children, who often have trouble relaxing and sleeping, regulating attention, and relating socially.

To help you manage your child's media use, the AAP offers this online worksheet. Use it to create a family media plan to establish screen-free times and zones in your household and set time limits and curfews on device use.

The AAP's family media plan emphasizes the benefits of limiting screen time, such as having more time for activities like library and museum visits, imaginative play sessions, and outdoor sports. It provides reminders about civility in the virtual community, as well as online safety tips. There's a section in the worksheet that stresses the importance of consuming many different types of media, along with choosing beneficial and appropriate media for your child.

Once you've completed your family media plan, print out a copy and display it in a prominent place in your home. Go over each section with your child, and make sure he or she understands it fully. Don't forget to update the plan periodically as your child grows, or in response to other life changes.

While much has been written about the negative potential of technology for children, researchers are discovering that it may come with some upsides. Here are a few ways that digital media can be put to good use for children with ADHD.

Smartphones and tablets can be used to augment working memory. These devices can store notes in an easily accessible format, safeguarding them from loss. Their onboard cameras can record information for later review.

Storing notes and reminders to compensate for poor working memory is not the only benefit these devices provide. As noted by psychologist and working memory expert Dr. Tracy Packiam Alloway, the near-instant access to information through technology can free up our brains for creativity and higher-level thinking. In addition, the fast pace of the technologies themselves can help us learn how to multi-task efficiently and rapidly process information from many sources.

Since smartphones and tablets tend to be constant companions, help your ADHD child make them more useful by taking advantage of the many free scheduling apps available, such as calendars, countdown timers, and to-do lists.

Due to distractibility and attention-regulation issues, children with ADHD often struggle in the classroom. This list of apps for ADHD kids provides age-appropriate recommendations for educational games targeting reading, math, and creative problem-solving abilities.

As this article by ADHD expert Dr. Thomas E. Brown reminds us, children with ADHD have more difficulty managing their emotions than other children. ADHD children with hyperactive tendencies may have problems relaxing in preparation for bedtime and other quiet times. In addition, many children with ADHD (even those who are not hyperactive) tend to be prone to restlessness and anxiety.

While technology overall can have a stimulating effect, some forms can have a calming influence. The nonprofit organization Common Sense Media offers this list of relaxation apps to help ADHD children deal with troubled emotions and soothe their busy minds.

Apps like Settle Your Glitter help children to identify and regulate their emotional states. Super Stretch Yoga encourage ADHD children to use gentle physical activity to rest both body and mind. For times when going on a nature walk isn't possible, Toca Nature gives ADHD children the opportunity to create their own virtual outdoor world, filled with peaceful flora and fauna.

Together, you and your child can discover apps that make life with ADHD easier to navigate.

Wise Use of Tools

Technology is simply a set of tools that can have both positive and negative effects on your ADHD child. Like all tools, its effects depend on how it's used. While staying aware of potential downsides, you and your child can take advantage of the many benefits technology offers.

To learn more about the information we collect, how we use it and your choices visit our Privacy Policy .
OK