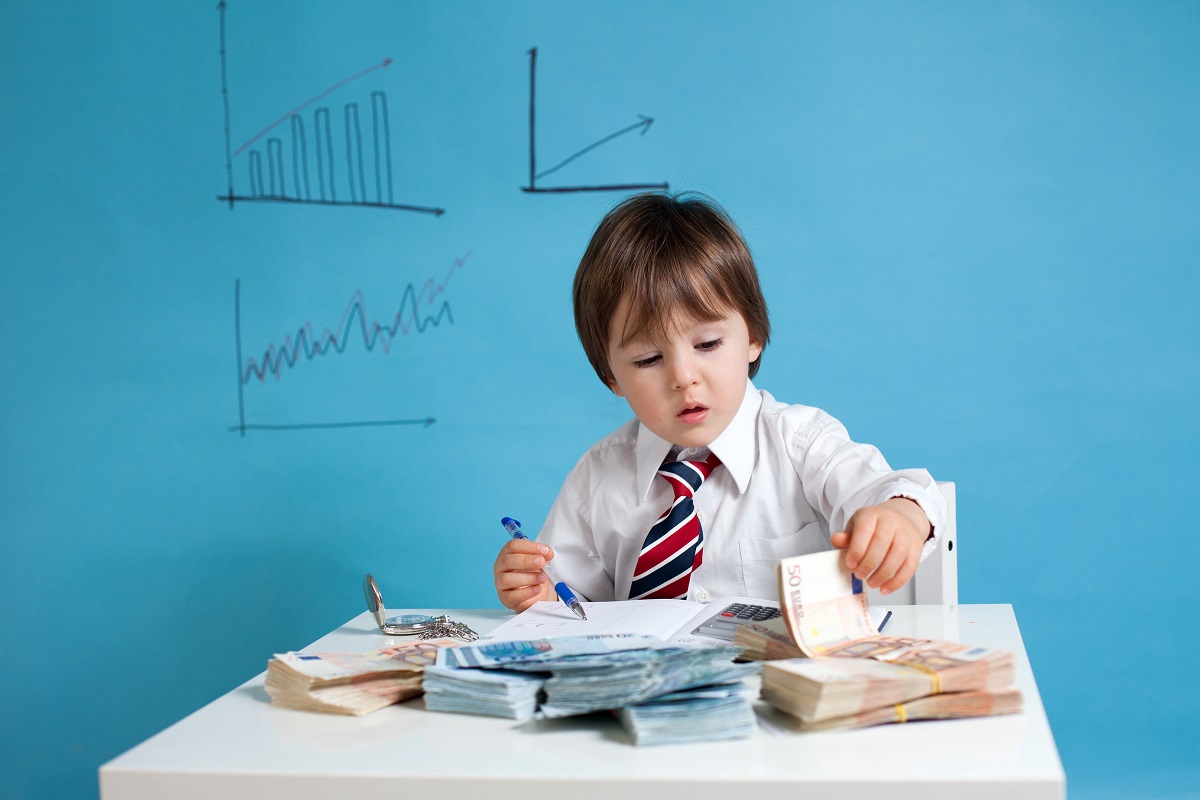 Helping ADHD students power through school work might not have been Francesco Cirillo's motive for creating The Pomodoro Technique. But his pioneering time-management tool might do just that.

A Unique Way to Manage Time

Francesco Cirillo was a university student in Italy in the 1980s when he devised a better way to study. He set a timer and buckled down until the bell rang, signaling that he was free to take a short break until the next timed session would begin.

After some practice, he found that the method improved not only his grades but his study habits as well. The timer, he said later, had become his tutor, teaching him the right way to study. And because the timer was shaped like a 'pomodoro,' the Italian word for 'tomato,' he dubbed his method 'The Pomodoro Technique.'

Cirillo later wrote about the method in a book that sold more than 2 million copies. He also launched an educational company around the Technique, which he says can help students and people in many professions become more productive by working with, rather than against, time.

We at Study.com were especially intrigued by Cirillo's suggestion that the Technique is suited to ADHD learners. But a scan of the scholarly literature -- as of this writing -- didn't turn up scientific data to support that claim.

So, we approached the topic differently, essentially asking, 'Hypothetically, could the Pomodoro Technique help ADHD kids?' To resolve that question, we set out to learn as much as we could about Cirillo's method, even asking a few ADHD experts who've practiced it.

We found that yes, the Technique very likely can help certain ADHD kids. Ultimately though, it's up to the parent to make a decision that's right for the individual needs of the child.

What Skills Does The Pomodoro Technique Help Improve - and How?

The Pomodoro Technique ''isn't just about helping you get things done...it's about learning how you work...'' says Cirillo. He believes the key to improving study habits is to master productivity skills, which his method cultivates:

It's important to point out that the Technique isn't a quick fix or a safe bet to depend on when you're crunched for time with deadlines closing in. And no one should count on mastering it in a day or two. Patience, persistence, time, and energy are what's needed to substitute poor study habits with productive ones.

Could ADHD Kids Benefit From These Skills?

'You bet', say experts like Sandra Reif, whose 2016 book, How to Reach and Teach Children & Teens with ADD/ADHD, summarizes the scientific community's understanding of ADHD learning.

Let's start by considering why ADHD kids lag behind in school.

First, their weak executive functioning skills leave them unable to plan, prioritize, start and finish tasks, and organize study materials. They lose focus on goals and often have no idea how to meet them. If a task requires more than one step to complete, they don't know which to tackle first.

Second, many ADHD kids spend hours attempting to finish assignments but get distracted by off-topic thoughts speeding through their minds. In the end, with nothing to show for their time and energy, they feel defeated. Many give up.

Third, perseverance doesn't come naturally to ADHD learners. So, showing them how to accomplish smaller chunks of large assignments can help them maintain interest long enough to finish the whole job, according to psychologist and ADHD expert George DuPaul, PhD.

What the research boils down to is this: ADHD kids can benefit from a behavioral strategy that helps them to complete tasks of any size on time, with as few distractions as possible, and with an understanding of what steps to do first.

Put another way, the skills ADHD kids need match those that the Pomodoro Technique aims to develop and strengthen.

Yes, and almost across the board.

Time management, says Reif, is a skill that educators target when coaching ADHD kids as it can bolster executive functioning. She, too, recommends setting a timer: ''Tell students they have five minutes to finish their work, and set an alarm to signal when time is up.''

Timers are also on school psychologist and behavior specialist Rachel Wise's list of effective ADHD teaching strategies. In a January 23, 2016 post on the website she created to help parents support their kids' learning, Wise explained how her almost two decades of experience with ADHD students convinced her that timers help kids complete tasks by doing one step at a time.

And let's not forget the clear directive from the U.S. Department of Education which suggested that using a clock to time themselves during study can help ADHD kids with time management.

Our research put us in touch with educators and students at different levels who tout the benefits of the Pomodoro Technique -- or of time-management schemes in general.

For the ADHD college students at the University of Illinois who are coached by licensed clinical psychologist Jonathan Thomas-Stagg, PhD , the Pomodoro Technique provides structure to cope with the hectic demands of college.

''In our college population, students with ADHD often fall victim to patterns of work avoidance,'' Dr. Thomas-Stagg told us. ''College requires so much independent, self-directed studying and work that can be difficult for students with ADHD to manage, particularly if they are transitioning to college life where the support and structure imposed upon them by teachers and parents is no longer present.''

It's that same structure that ADHD student Jeff Rasmussen, founder of ADHD Kids Rock, hopes to rekindle when he heads off to college in the fall of 2017. Rasmussen told us that in the past he's found timers to be ''very stressful,'' but with college approaching and no parents or teachers at his side, he has to reconsider his study habits. This means giving 'the pomodoro' timer another try, but this time Rasmussen himself will be turning the knob: ''If I'm in control,'' he said, ''it might be better than someone else telling me when to start and stop.''

But college students aren't the only ones who benefit from timed study, says Dr. Thomas-Stagg. And no one agrees with him more than Linda Karanzalis, M.S., learning specialist and founder of ADDvantages Learning Center in Cherry Hill, NJ.

''It helps when using the timer,'' says Karanzalis, ''it's a very well-known way to work with ADHD,'' as ''the ADHD brain responds to hands-on stimulation and immediate feedback.''

As ADHD parents like you contemplate the value of the Pomodoro Technique, it might help to know you can adapt it to your child's preferred learning style.

Dr. Thomas-Stagg said his students adjust the length of time they set for study. ''We often find that students with ADHD need to make some personal adjustments to make it fit for them. Some of our students have stated that they prefer to have longer work times; they are able to hyperfocus and work productively for 45 to 60 minutes.... but notice that after that time, they are very easily distracted.'' Other students, he said, get more done in smaller time bundles.

Adjusting time also helps the younger students Rachel Wise has taught: ''...some children can work for longer periods, some need to work for shorter periods...work with your child/student to see how much time works best for him/her.''

Testimonials such as those noted here convince us that ADHD parents who are interested in the Pomodoro Technique should give it a try, perhaps during their child's next homework session. You don't need to purchase a special timer; downloadable versions exist online.

But here's some advice from the U.S. Department of Education on steps to take when considering this or any new ADHD teaching strategy:

Though you may be excited to introduce the Pomodoro Technique to your child, don't expect rapid rewards. As Dr. Thomas-Stagg reminds his students, ''It might not work right away, but the effort you put in to practicing better academic habits is directly proportional to the success you will experience.''