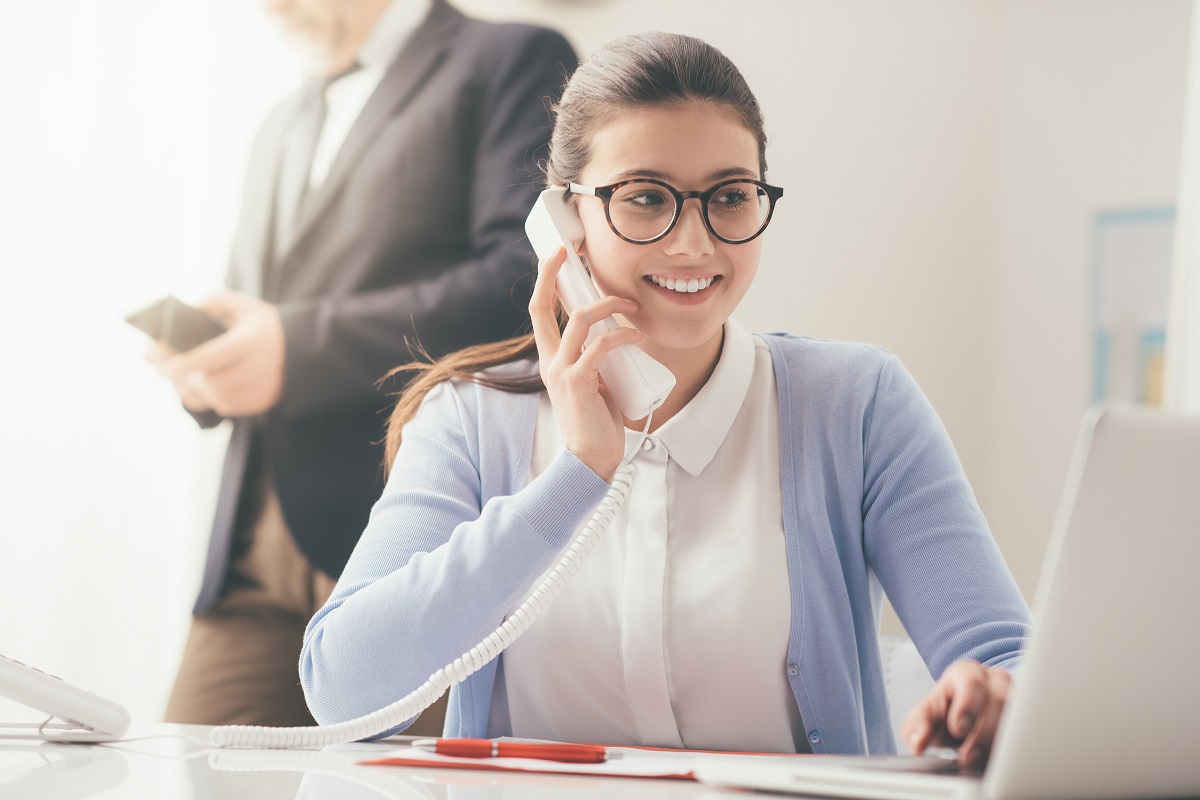 A fired-up employee base is the mainspring of business, and pursuing one drives almost every decision a company makes. These tips for boosting productivity should be on every HR manager's morning agenda.

The Non-Debate Over Productivity

As a proposition, it's downright indisputable: for a business to thrive, its employees must be productive. Certainly, there's little to no debate about it. When was the last time you heard a CEO - or an employee, for that matter - argue against it?

And yet, productivity is as elusive as it is intuitive. Though everyone agrees on the why of it, few have gotten past the how. It's surely not for lack of trying, though. Companies beef up rewards packages and offer all kinds of incentives to retain high performers. But their efforts don't always pay off; workplace surveys continue to remind us that employee performance is never guaranteed. Even long-held assumptions about how to improve productivity have been uprooted. Gallup found, for example, that tenure alone won't deliver output as once thought.

We at Study.com wanted to know how HR keeps pace with the changing narrative on employee productivity. So, we tapped into some trending studies, then spoke to experts who face these questions every day. Here's their advice on how you can overcome what might be your greatest people challenge.

Chief among unproductive tasks is an unnecessary meeting. Eliminate these, says Mankins, and you're handing employees 40% more time to do their jobs.

HR can make this happen by suggesting that meeting organizers do the following:

Another productivity killer is that ubiquitous business communication, the email. A study by the McKinsey Global Institute (MGI) found that U.S. workers spend 28% of their time on emails, second only to time spent working.

Even business owners are victims. In one survey, business owners admitted to devoting most of their time to email, but only 9% felt the emails were actually important. And Mankins noted how a leading technology corporation discovered its employees spent almost half a day each week reading and answering emails that they shouldn't have received to begin with.

To stem this tide, HR managers should recommend an email policy along the lines suggested by Mankins:

By revamping your protocols for business meetings and emails, you're removing distractions that take employees away from business outcomes.

''The 40-hour work week is dead,'' declared Peter Hirst in an article for Entrepreneur. The associate dean of executive education at MIT Sloan School of Management blamed ''employee stress levels'' for sapping productivity across all industries. Statistics are on his side. The American Institute of Stress reports that job stress is the leading factor in rising U.S. stress levels; subsequent health issues like back pain and headaches only increase the decline in work productivity.

Hirst says that companies who cultivate the homelike atmosphere at work miss the point. What they should do, he said, is reduce employees' stress by helping them balance work and life.

Hirst spoke from experience. He and his team piloted a work-at-home program with stunning results: 79% of surveyed participants reported that more flexible work schedules and environments increased productivity. Summing up the findings, Hirst wrote, ''No amount of perks within the work day will make employees happy and productive if they're still burdened by life outside of the company.''

He's not the only one proving that productive workers are flexible workers. In January 2016, the American Sociological Review published the first controlled study on the relationship between flexible work schedules and productivity. A research team led by Phyllis Moen of the University of Minnesota collected data on over 800 employees at a Fortune 500 company for twelve months. Employees who telecommuted and worked flex schedules felt significantly less stress and burnout and significantly higher job satisfaction.

To Moen, the findings were conclusive. Give employees some say in when and where they work and you're liberating them to exceed expectations.

Gallup's meta-analysis in 2012 found productivity increasing by 21% among employees who feel engaged at work.

The problem is that roughly two-thirds of all employees don't feel engaged. And that fact should worry business owners, says change management consultant Kim Adams.

Adams told us why disengaged workers spell disaster for companies today. As businesses try to stay afloat in an increasingly competitive marketplace, leaders focus on metrics and forget the 'soft' side of business - employee engagement.

This shift in focus by owners causes employees to retreat to tasks and tune out the enterprise at large. Adams described what follows. ''Employees cannot connect to the organization or its people and productivity plummets.''

To avoid this, Adams reminds HR that employees, ''by nature, are creatures yearning for connection'' to make life--and work-- meaningful. She encourages HR to pursue what she calls ''participative management,'' where non-management staff have a voice in the company. Doing so, she said, can eliminate the ''psychological wedge'' that develops when managers withdraw to their business domain and sideline employees.

No discussion on employee productivity can overlook the impact of managers. Why is that?

For one thing, management theory has for years accepted that employees work harder when they have frequent contact with supervisors.

Also, consider some well-publicized findings that productivity goes up by 8% when managers maximize employees' potential by utilizing their strengths. Not only do employees work harder, they're 15% less likely to quit their jobs.

That great managers inspire employees doesn't surprise President of McCourt Leadership Group Elizabeth McCourt one bit. When we asked her about boosting performance, McCourt's answers never veered far from the quality of a company's leaders.

First, she said, leaders cannot energize employees they shun. ''If a leader doesn't know an employee well enough to know his/her motivations, then they are not taking the opportunity to maximize team potential.''

Second, McCourt wants managers and leaders to re-evaluate their outreach. ''An open door policy isn't working if nobody is coming in,'' she told us.

In a nutshell, said McCourt, great managers want to know what makes employees tick. ''If you don't understand your team,'' she said, ''how can you motivate them to success, which is the bottom line?''

It might seem counterproductive to train upper-level managers more than new hires, but many companies do just that.

Victor Lipman spent more than 20 years as a Fortune 500 senior executive. In an article for Forbes, he said that companies who nurture leaders but neglect new hires shouldn't be surprised if productivity wanes.

HR professionals should heed Lipman's advice. They can start by reassessing employees' training needs, especially when onboarding. A study by The Brandon Hall Group in 2015 found a 70% boost in productivity for companies that expanded new-hire training.

Train employees to be productive early on when they need it most.

''Breathtaking'' is how a US News & World Report article described the pace of change unsettling businesses today. Along with recruiting and training, productivity must soar if businesses expect to remain solvent.

So, the question still dominating corporate conversations is this: how does a company inspire its people to be the best they can be?

Such unleashing of employee potential goes to the heart of HR. Regardless of industry, HR practitioners everywhere are rethinking theories about workplace motivation and organizational design, even re-calculating employee needs to come up with strategies that will motivate a new generation of workers.

This fluid environment, however, shouldn't dampen a company's productivity goals, said Sue Covelli-Buntley, a founding partner of InspiraWork LLC. She told us it just requires a different perspective. ''The distraction and fear associated with the rapid pace of change today represent the biggest barriers to employee engagement and productivity. Too often, we have a limited mindset and feel like victims of change.''

Covelli-Buntley said that HR can help businesses find ways to ''flip the perceived challenge into an opportunity for positive change. That slight shift in perspective affects our reality and inspires a boost in productivity more than anything else could.''