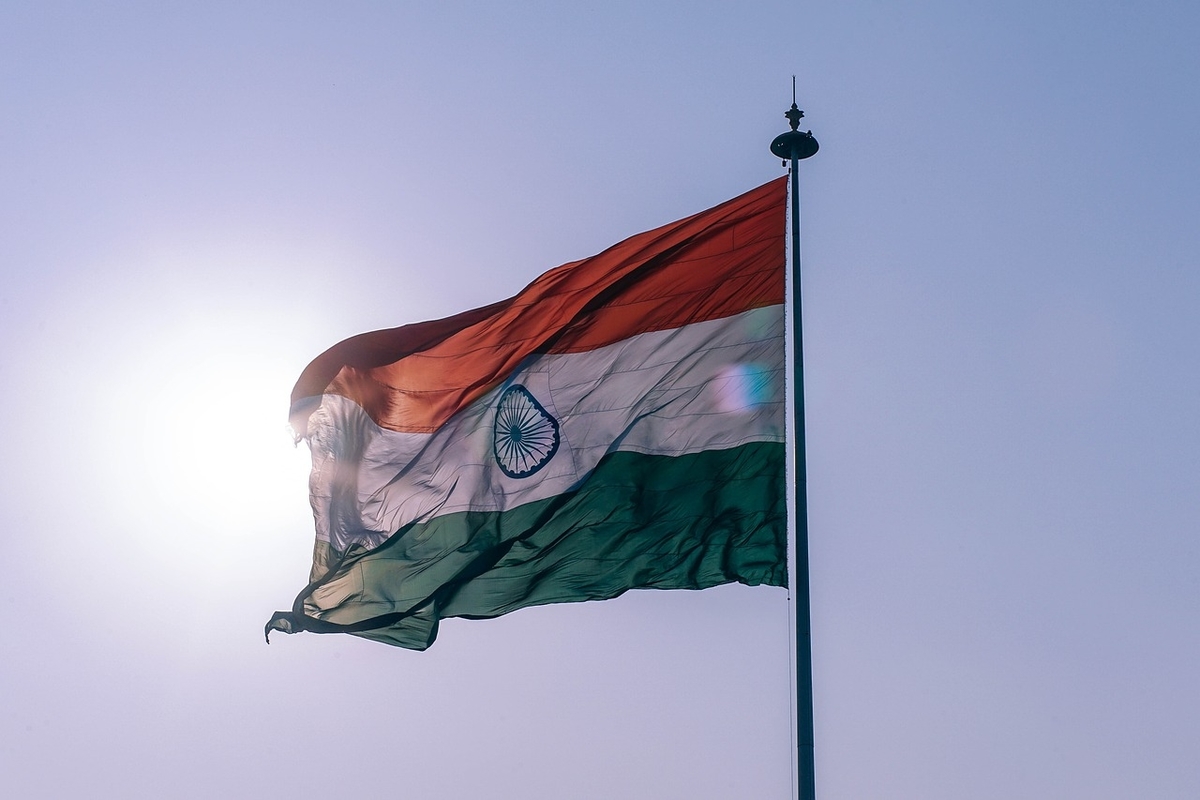 On July 17, 2017, India will elect it's 14th president in what is becoming a hotly contested race. Learn about India's unique system for electing officials, the role of the president, and why this race matters to the people of one of the most densely populated countries on Earth.

As India's presidential election approaches, the world watches to see how party politics will shape the face of the democratic government. Explore the anatomy of the office of president, the complex way India guarantees all votes matter, and chime in to let us know what you think of this nail-biting race for office.

Why a President and a Prime Minister?

While the U.S. Government is headed by a chief executive who is in charge of guiding the federal government, in India the government has evolved to a system with two heads of state: the president, who is the representative of the people and the symbolic head of government, and a prime minister, who is elected by the lower house of representatives and holds the bulk of executive power. The president can be any qualified individual from the country's population, while the prime minister must be a member of the lower or upper house of representatives.

What Does the President Do?

Although the president of India doesn't have the same weighty responsibilities as the prime minister, the office is still important. As the formal leader of the executive, legislative, and judiciary branches, as well as nominal head of the armed forces, the president has the power to approve or veto new laws, decide which party is invited first to form the new government in the case of a hung parliament, and can take action against any elected official - including the prime minister - in the event that said officials are accused of violating the constitution. So, even though the powers of the president are limited, they are exceedingly necessary to the fair representation of people of India and to hold powerful political figures to a high standard.

Who Are the Candidates?

As in American democratic elections, there are a number of candidates who vie for the office of president, each with their individual and party backers.

Of the four and many others, all but Mr. Kovind and Ms. Kumar have left the race. While it is believed by many that the pro-Hindu Bharatiya Janata Party (BJP) and Mr. Kovind will carry the election thanks to support for current Prime Minister Narendra Modi's crackdown on corruption and widespread appeal among what is known as the 'Backward Classes,' Ms. Kumar and the Opposition have promised 'an ideological battle' against the current ruling party.

How Does India's Voting System Work?

In India, political representatives are elected using a system of proportional representation through single transferable vote cast by the electorate. Unlike other elected officials, the people do not vote for the President directly. This is to ensure that the candidate awarded the office isn't just the one with the most votes among a single densely populated region, but the one who is preferred by the largest portion of the population.

On first glance the system is confusing, but on further inspection, it proves to be quite ingenious and offers a chance for even low-caste voters to have an equal say in government by distributing votes more fairly.

Let's take a look at how a similar system would work in the United States to elect the office of president:

What do you think? Are you watching the Indian Presidential elections closely? Share your thoughts below and join the conversation.