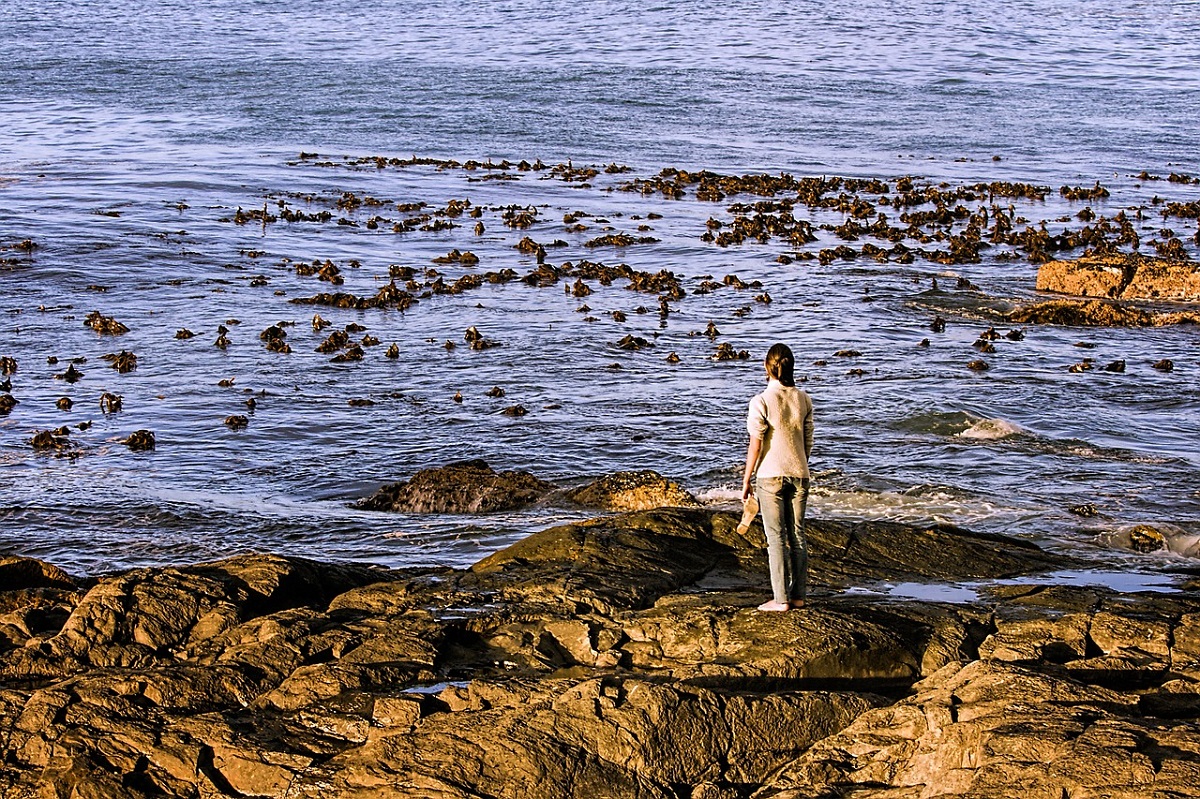 ADHD children can feel tremendously lonely due to lacking social skills and being bullied. Here are a few tips for helping your child make friends and socialize, even when you're not around.

Your Kid Can Get Along with Others

Finding friends for your ADHD child can be one of the hardest things to do. Not only that, but children with ADHD are more likely to be bullied than other children. The sort of behavior common in ADHD children, including invasion of personal space, blurting out, and lack of focus in class, can quickly lead to your child being a social outcast in school. What to do?

Here are a few tips and tricks to helping your ADHD child socialize.

Oftentimes, children with ADHD are simply unaware of their problematic behavior. Whether they suffer from fidgeting, impulsiveness, or lack of focus, ADHD children are used to being 'odd-balls'. This translates to difficulty making friends with children.

Talk to your child about their behavior. Point out when you see an issue that needs work. If your child protests that it's not their fault, listen to them carefully. Most of all, stay positive. Cynical or negative feedback can result in your child feeling less able to trust you.

For example, say that your child has a tendency to blurt out whatever they're thinking. Gently tell them 'we take turns when we speak, we don't speak over others'. Keep the message up whenever you see it, firmly and immediately. Eventually it will begin sinking in that blurting is not a behavior that you like, and that there are other more positive ways of expressing oneself.

You may notice that your child is making friends with children that are two to three years younger than him or her. This is behavior that is to be expected from ADHD children. Your child's friends may not be as sensitive to impulsiveness as peers. Being friends with younger children, who are not as averse to ADHD behavior, is more comfortable for your child.

Don't worry, making friends with younger children has its benefits. Your child will come to feel accepted and able to express him or herself. This is valuable for developing confidence and later establishing relationships with peers. The best peers for your child are those who are emotionally equivalent, not necessarily the same age.

There is a big difference between your child being socially inept and merely introverted. Socially inept children make blunders that inhibit their ability to establish positive relationships with others. Introverted children merely prefer activities in solitude. 'Different children in the same family can have different social limits and degrees of comfort,' says Dr. Rachel Busman, PsyD. 'A child who prefers quiet time or being in small groups isn't necessarily avoiding other kids.'

Keep in mind that introversion is not necessarily a weakness. Although our American society awards extroversion, introverts typically have talents that are very valuable in the workplace, including being thoughtful and having an eye for detail. While there is no such thing as a pure extrovert or introvert, falling on the introverted end of the spectrum is not a handicap or disorder. However, regardless of whether your ADHD child is an extrovert or introvert, they should be capable of socializing.

Setting up time for your child to play with friends while under your supervision can be a great way for your kid to learn to socialize positively. It's also a way for shyer kids to have a chance to make friends, which is important even if they're not so much socially inept as introverted.

Before the playdate, you can do the following to help your child make the most of his or her time with friends:

Prepping for playdates is a valuable way of creating more self-awareness in children. Playdates can help your ADHD child with several behaviors that inhibit his or her ability to make friends, including being unreliable, overreacting to situations, and struggling with conversations. Over time and with practice, your child will find it easier to make and friends and not lose them.

Parents should allow encounters between playmates to unfold naturally but stay nearby in case intervention is needed. ADHD children need a supportive environment when making friends, but they also need to learn independently how to handle relationships. As your child grows more accustomed to using positive behaviors, they will more easily establish new friendships with peers.

If your child gets into trouble with his or her friend during a playdate, don't blow up. Gently steer the playdate back in a positive direction. Team up with your child's friend's parent and let them know what happened. You might want to discuss strategies with them for next time's playdate. If the issue was something minor, such as crying over bossiness, there's probably no need to discuss that with the parent, but it's definitely something you will want to address with your own child later.

Sports are one of the most valuable ways to treat ADHD symptoms. Individual sports are usually better suited for children with ADHD, due to the constant attention by a coach, constant motion, and firm rules. Think of gymnastics, martial arts, and tennis as such sports.

However, while individual sports have clear benefits for your child, team sports also can help him or her learn to socialize. Teamwork requires coordination and trust between individuals. The trick is finding a sport that requires more continuous action and less standing around. Soccer is an example of one sport that requires continuous motion, while baseball can have its quiet moments when players are standing around in the outfield. Standing around can easily lead your child's mind to wander.

When choosing a sport, remember that the coach matters. Ask yourself, does the coach know about ADHD? Does he or she have the patience to work with a child that has a disability? Choosing the right sport is only half the battle — knowing that the coach can help your child succeed is just as important.

Bullying is one of the biggest problems facing children with ADHD. Their seemingly strange behaviors can tend to make them stick out like sore thumbs in the eyes of bullies. Often times children with ADHD have very poor self-esteem as a result of bullying, not to mention criticism by educators. Your child may feel that the whole world is against them.

If you think that your child is being bullied, talk to him or her about it. Bullying is not ok and negatively affects the learning environment, not only for your child but peers as well. Once you have a strong idea of what's happening, talk to your child's teachers about the situation. They will be able to talk to the bully's parents. Bullying is a problem best addressed by schools and the families of the bullies. Meanwhile, talk to your child about the sort of negative ADHD behaviors that draw bullies' attention. It's probable that your child won't even be aware of the need for change. Work on them to maintain a lower profile at school.

Medication for treating ADHD is one of the most effective ways to curb the symptoms of the disorder. This can translate to better behavior with others and improved socialization. Your child may need medication in addition to behavioral strategies and therapy to get along better with other children.

ADHD medication generally comes in two types, which are stimulants and non-stimulants. Both have their pros and cons. When ADHD is properly diagnosed and treated, the benefits include increased focus, improved memory, less impulsiveness, and less fidgeting, to name a few. However, medication can have side effects too, such as insomnia, decreased appetite, tics, mood changes, and irritability when the medication wears off. Stimulants, in particular, are highly addictive at doses higher than that prescribed for ADHD. They are often taken by people looking to lose weight and students looking to get an edge in school. Studies show that stimulants promote wakefulness but do not help with classroom performance. In fact, students who abuse prescription stimulants often have lower grades than those who do not.

Medication is not something to take lightly and should only be prescribed by a qualified health provider, such as a psychiatrist or psychiatric nurse practitioner.

Your Child Can Make Friends

It may be heartbreaking to see your child struggling to make friends, but with the right approach to treating their ADHD and by providing them the proper support to connect with peers, there is every reason to hope for the best in the majority of cases.

The American Academy of Family Physicians reports that ADHD is a life-long disorder for two-thirds of Americans with the condition. The lessons your kid learns during his or her childhood can have lasting importance for the rest of his or her life. In particular, how your child socializes with others is one of the most valuable things he or she will learn.

Whatever happens, don't give up hope! Start today with some of the strategies outlined above and stick to them!

You can do it.