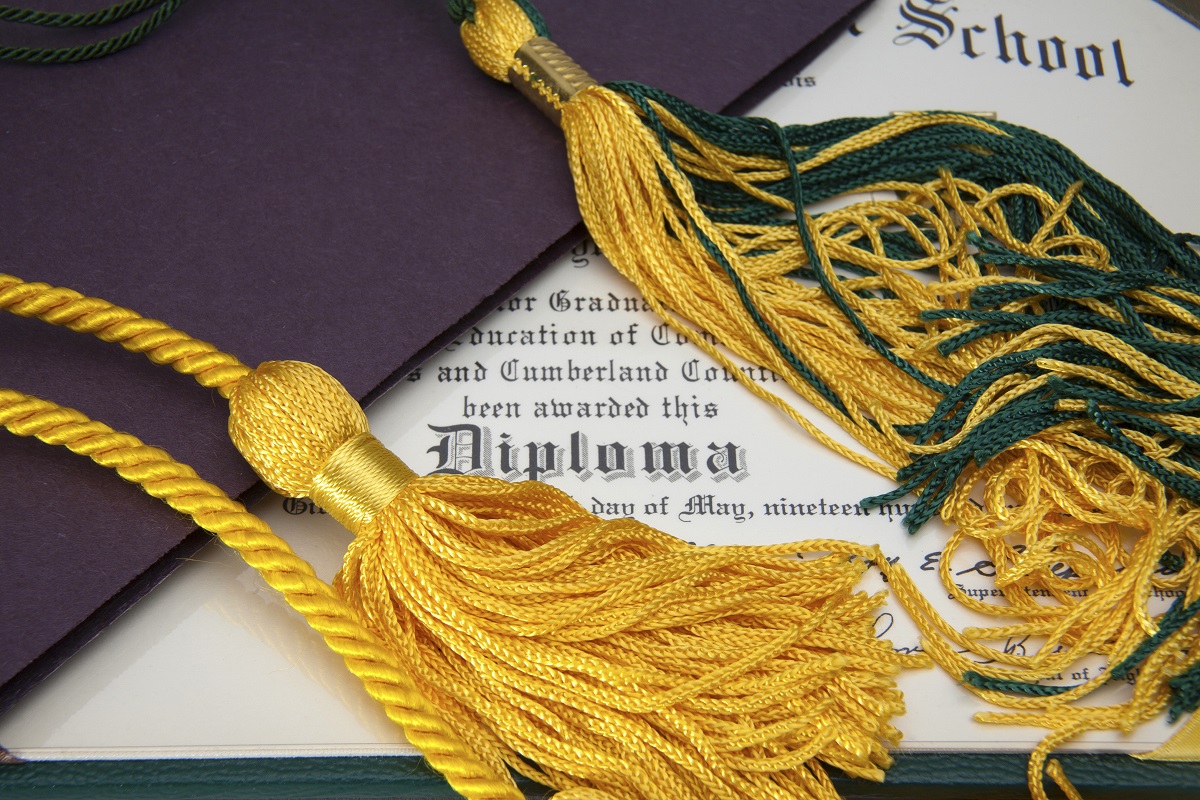 There are many benefits to earning a college degree, including the ability to earn more over the course of your lifetime. Keep reading to find out exactly what a difference a degree can make.

Kate has a passion for education and is a Partnership Ambassador for Excelsior College. She has a B.S. in Chemistry from St. Mary's College of California, a B.A. in Psychology from ASU, a Master of Arts in Teaching from USC and is in the process of completing a Master in Nonprofit Leadership and Management from ASU. She also plans on earning a Master of Science in Management from Excelsior College.

Kate is a military spouse and has written numerous articles to help her fellow military spouses achieve their educational goals and have meaningful careers. Additionally, she started a free tutoring program for military children so that they don't fall behind in school when they have to move to a new installation.

The Struggle to Attain Higher Education

Why get a bachelor's degree? My mother did not have a college degree, yet she earned a comfortable living and raised two children. She was happy and stayed with the company for over 20 years. You can succeed without one. Just like me, we all know someone who did not have a college degree, yet we see them as successful. However, was my mother truly as successful as she could have been? The answer is no.

My mother made a point of telling my brother and I that she was passed up for promotions numerous times in favor of someone younger and with less experience because they had a college degree and she did not. She went to the local community college to take courses a few times. However, the classes were always overflowing with students and she had a hard time getting to take the courses she needed during a time that worked for her busy schedule of a family and full-time employment, back when online education did not exist.

Earning Potential With a College Degree

Maybe you're thinking about living out in the country in Texas, a nice farm house with land to plant some fruit and vegetable and plenty of room for kids to play, away from the hustle and bustle of the cities and suburbs but close enough to an urban center so you can get groceries and other necessities easily. You decide on Harlingen, Texas, determined to be the town with the lowest cost of living in the United States by the Council for Communities and Economic Research. In this quiet town, you will still need to earn $58,906 per year to cover the cost of living for a family of four.

The numbers get even higher for master's and doctorate degree earners, with median yearly earnings of $78,624. We have now jumped from being close to the poverty line to living comfortably with the attainment of a bachelor's degree or higher.

How Earning a Degree Has Changed

No longer do you have to sit in a classroom, forced to rearrange your schedule and fight to get into overfilled classes to try and earn your degree. With online education, college can fit into your schedule of work and family.

College is also becoming more affordable. Along with the FAFSA process, there are employer tuition reimbursement programs and alternative ways to earn credit such as Study.com. Excelsior College in particular also gives credit for workforce training, such as military or federal government courses. Maybe you worked at Pizza Hut and had to take management courses - that could count too.

The Long-Term Impact of Earning a Degree

Only 34% of Americans have earned a bachelor's degree or higher. My mother is one of the 66% of Americans without a college degree and she is still struggling. She works full-time and has no plans of retiring because retirement is a luxury she just cannot afford. While both me and my brother are grown, have moved out, graduated from college and started families and careers of our own, my mother still struggles to pay all of her bills. She is still impacted by her inability to complete her degree.

While we have looked at median earning for just one year, those earning impact future years to come. How much can you save for retirement when you are just getting by? How can you afford to save for the future when there are dinners to buy, soccer camps, school supplies, car repairs and all the other added expenses beyond the basics? Getting your college degree is helping to set you up for future success. While it may be difficult now, the future is much brighter once you have that degree in hand.

If what I have already said is not motive enough, there is one last statistic to consider. From January to October 2017, 1.2 million Americans ages 20 to 29 earned their bachelor's degree. Of those individuals with newly earned bachelor's degree, 77.6% were employed in October 2017. The value of a college degree is found in both the ability to obtain a job after graduation as well as the increase in earnings. Set yourself and your family up for success. Keep learning and let nothing stand in your way of the life you want for yourself and your family.