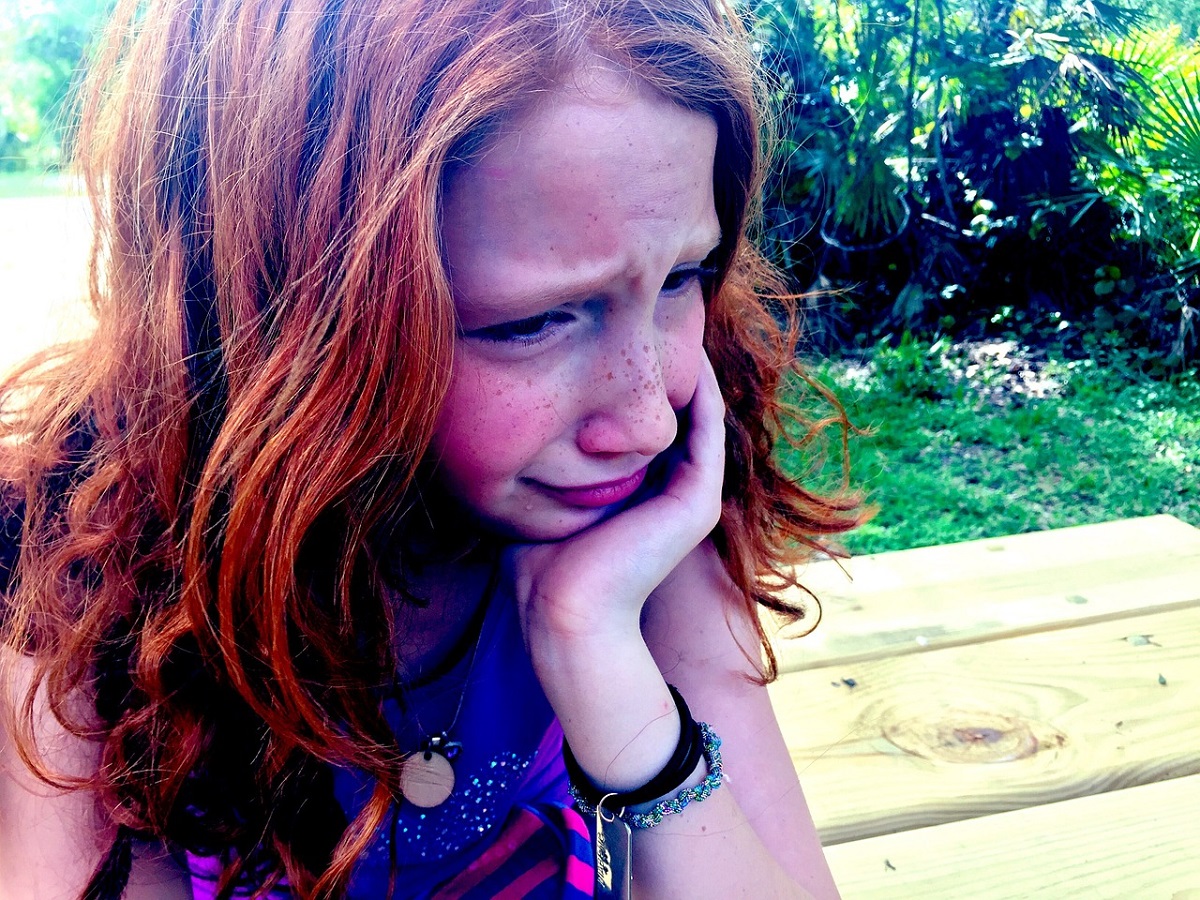 Dealing with aggressive students is challenging and stressful for teachers. However, if you're prepared with strategies, you can deal with student aggression effectively and appropriately.

I remember very clearly the first time I ever dealt with an aggressive student in the classroom. I had only been teaching a few years when the incident occurred. This particular student wasn't even on my radar the first weeks of school. Instead, he tended to sit in the back of my classroom passively and do nothing at all. After weeks of trying to engage him and reach his parents, we arrived at a test date. I placed a test and pencil in front of him, and bam—he snapped in a second. The next thing I knew, he was in my face shouting obscenities about how he wasn't taking a test from me. Thankfully, another student ran to get my assistant principal because, in that moment, I had no idea what to do.

What You Should Always Do

So, I learned the hard way how I should handle student aggression. Your impulse in dealing with student aggression may be to yell, cry, or run. However, your real first impulse needs to be to determine how to quickly deescalate the situation. As I have learned from similar encounters with other aggressive students in the classroom, you need to stay calm. Don't threaten them or raise your voice. Speak in the calmest tone you can, almost as if you were speaking in a library. The student will feed off your emotions, so if your stress comes through in your voice, you may inadvertently escalate the situation.

The other action you need to take is to get the rest of the class a safe distance away. When you are dealing with a verbally aggressive student, that might just mean moving the rest of your students to the perimeter of the classroom. If you are dealing with a physically aggressive student, that may mean moving your students to the hallway or another safe location. You want them to be well out of range should any issues occur.

What I learned from dealing with verbally aggressive students in the classroom is that for most, it isn't something that they were born doing. There are many types of aggression teachers can deal with in the classroom. In many cases, when it's not related to other medical issues, it is a learned behavior. The reality of this is sometimes painfully obvious if you sit with a child and parent together in a parent conference. The parent may be yelling at the child in the same way the child was yelling at you in class. In other cases, they have learned it from their peers. However they learned it, I learned I have to deal with it as a classroom teacher. My immediate run-to-the-administrator option isn't usually the most effective strategy to try.

Another strategy I learned was simply changing my position. Your impulse is to be in their face, and I learned the hard way that it would just escalate the situation. You see this with students who get into fights all the time. Jim gets into Bob's face, so Bob reciprocates and escalates that conflict. What I learned to do was stand in the way that sent a non-verbal message that I was not a threat. For example, instead of standing directly facing a student, move to the right or the left. If the student is standing, sit in a chair near them. If they are sitting, you might even try sitting on the floor. These are all ways I learned to send the message to students 'I am not a threat to you.' I had a student who was autistic and blew up frequently. I found that sitting on the floor was the quickest way to start the calming process.

Now comes the more difficult part of dealing with verbally aggressive students: getting them to talk out their feelings. I had to learn to mentally set aside my initial anger and focus on being responsive to them. Even if they were in the wrong, I learned to recognize that we would address that later. At that moment, I had to get them to share. You can ask probing questions, such as 'why are you angry about...' As students share their feelings, verbally acknowledge them—whether they are logical or not.

The type of aggression I fear most from students is physical aggression. If you, like me, have ever been in the middle of two fighting students you completely understand. I remember once being in the middle of two boys engaging physically and I was truly terrified. This type of aggression is what can result in injury to yourself or other students, which, no matter how long you've been teaching, is scary for teachers.

Once you get your other students out of harm's way, your reaction may be to try and physically stop the student yourself. Resist that urge. Don't try to block the student from leaving your room by standing in the doorway, because if the student wants to leave, they will. In the end, there is nothing you can do. If you have moved students to a safe location, have them go across the hall and ask that teacher to call for an administrator.

Your next step, as Eastern Washington University indicates, is to establish limits. You can do this in a variety of ways. For example, ask the student to move away from you. Explain to them calmly why their behavior is unacceptable. If they start talking, you also want to listen and acknowledge. All these actions buy you time for administration or other support to reach you. Do not physically try to restrain the student yourself, unless you have had special training and it is necessary to protect other students. Waiting for help as calmly as you can is the best option for everyone's safety.