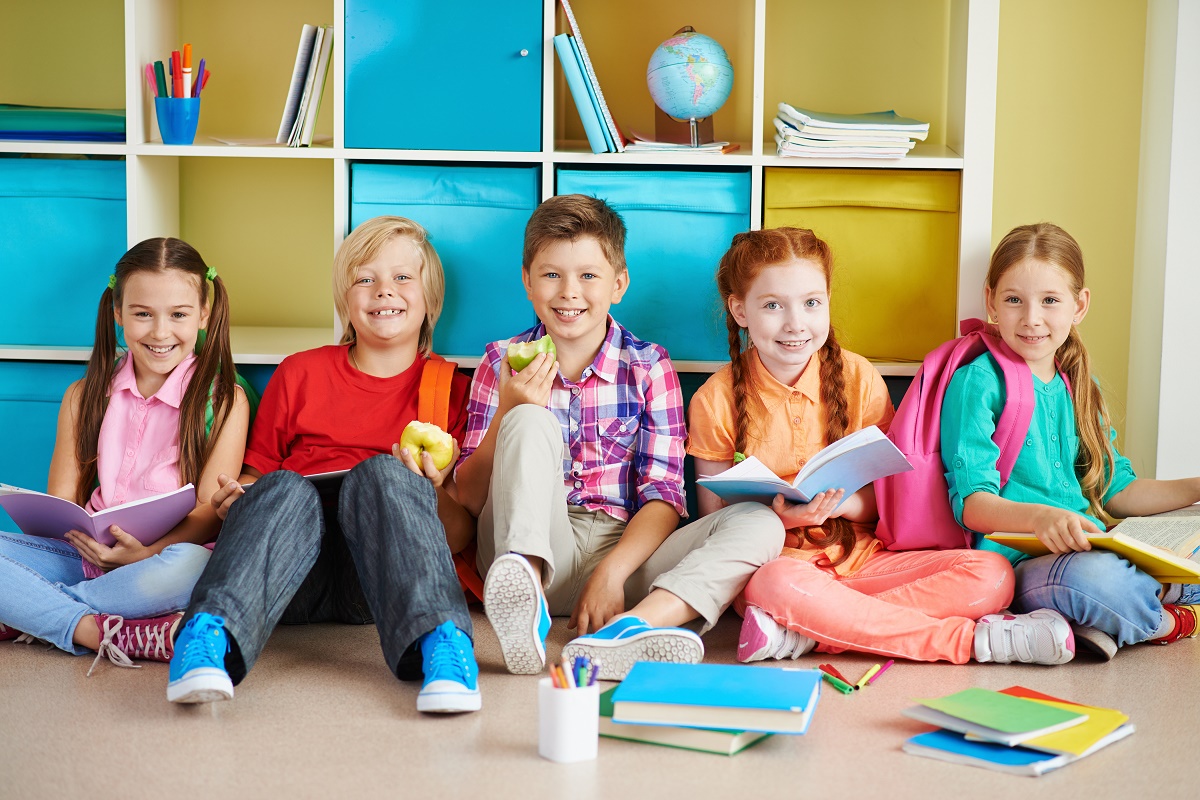 More than 50% of productive class time is lost thanks to students misbehaving. This creates a need for a structured disciplinary system in the classroom. When used correctly, behavior cards can turn a chaotic classroom into a productive learning environment.

Behavior cards and charts, in general, have come under fire in the recent years for being ineffective, demeaning, shameful, and even a waste of time. However, I've found that when they are used in a positive and encouraging way this method of behavior control can have a positive impact on students and help create a peaceful learning environment for everyone. How does it work? It's simple. Use the behavior cards as a tool for encouraging good behavior and not as your primary disciplinary measure. It worked in my classroom and it can work in yours. Here's how!

Why Are Behavior Cards Needed?

Before I started using behavior cards in my classroom, I took a look at reasons why the system is needed in the first place. As teachers, we all understand that we're faced with more than just the task of educating our students in subjects like reading, math, and science. We're also left with the task of teaching basic classroom etiquette. Did you know that up to 50% of class productivity is lost because of students misbehaving? Around 80% of misbehavior is from talking without permission. Daydreaming or moving around the classroom makes up 19% of misbehaving students while the remaining 1% of behavioral issues are due to extreme actions like fighting. Clearly, there is a need for behavior management system in the classroom and some teachers have turned to behavior cards as the answer. I did too, but not in the traditional sense.

How Not to Use Behavior Cards

Through my experiences with behavior cards, I discovered that there is a definite right and wrong way to use the card system. Growing up, my teachers used behavior cards in the classroom as a way to discipline students. Students who misbehaved lost their card and were given a punishment in front of the class. It was humiliating, to say the least.

Situations in which the cards are used negatively happen way too often. For instance, one parent recently shared online about his kindergartner's negative behavior card experience. At the beginning of the school year, his daughter was thrilled to have a green behavior card and receive praise from her teacher for positive behavior. But as weeks went by, he found his daughter to be more anxious about school. When he talked to her, he discovered she had witnessed another student having the behavior card changed from green to yellow and eventually, red. The class was not kind to this student and teased him for losing his card. The parent realized his daughter was more focused on keeping her green behavior card than actually learning. She was also developing anxiety issues over the threat of getting a yellow card.

A Positive Way to Use Behavior Cards

Although I remember the humiliation of getting a card pulled in class, I also remember the positive side of the behavior card. At the end of the day, students with green cards were openly rewarded and praised for their hard work. This was the positive outcome that I wanted to replicate in my own classroom. That's when I realized that the behavior cards could be turned completely around into a new system with a new purpose.

I decided to change the color codes of the cards to a new method designed to promote students and create a sense of self-worth, pride, and a desire to continue to do well. The outcome in my class was remarkable. Students didn't fret all day about losing their card. Instead, they worked hard all day to pay attention, follow instructions, complete their work, and earn new cards with a high color ranking. All students ended the week on a positive card and everyone was rewarded for their hard work and determination. Students with higher color rankings at the end of the week were also given a special recognition for going above and beyond. In addition to using the behavior cards for positive reinforcement, I also discovered a handy online course on Positive Behavior Support that provides additional ways to manage behavior through positive reinforcement.

What About Those Who Still Misbehave?

In a perfect world, all of our students would be 100% devoted to becoming perfectly behaved students. But we don't teach in a perfect environment and kids will be kids. So if I didn't use the behavior cards as a way to discipline then how did I manage the behavior issues in my classroom?

First, I studied up on managing classroom behavior in books such as ''Assertive Discipline'' by Lee Canter. Complementing Canter's management theories was an online course in setting Behavior Change Goals through Study.com. I learned the value of working with my class at the beginning of the year to set boundaries for classroom etiquette. We developed rules, talked about consequences for breaking those rules, and came up with a method for addressing misbehaving students. Instead of pulling a card and humiliating the student, we agreed that the student would receive a verbal warning in class, then a private one-on-one warning, and if needed, a write up to the parent and principal. The write up would be immediate and later reflected in the behavior comments section of their report card as well.

Success in the Classroom

By following these suggested steps and relying on the behavior cards as a way to promote and not demote students, I was able to create a relaxing environment for students and myself. We learned together what is expected in classroom behavior and we applied it. I rewarded all of my students with the behavior cards. My students worked to get along with one another and encourage one another to do right. We ended up developing a nearly tension-free classroom, which in turn created an environment primed for learning and growth.