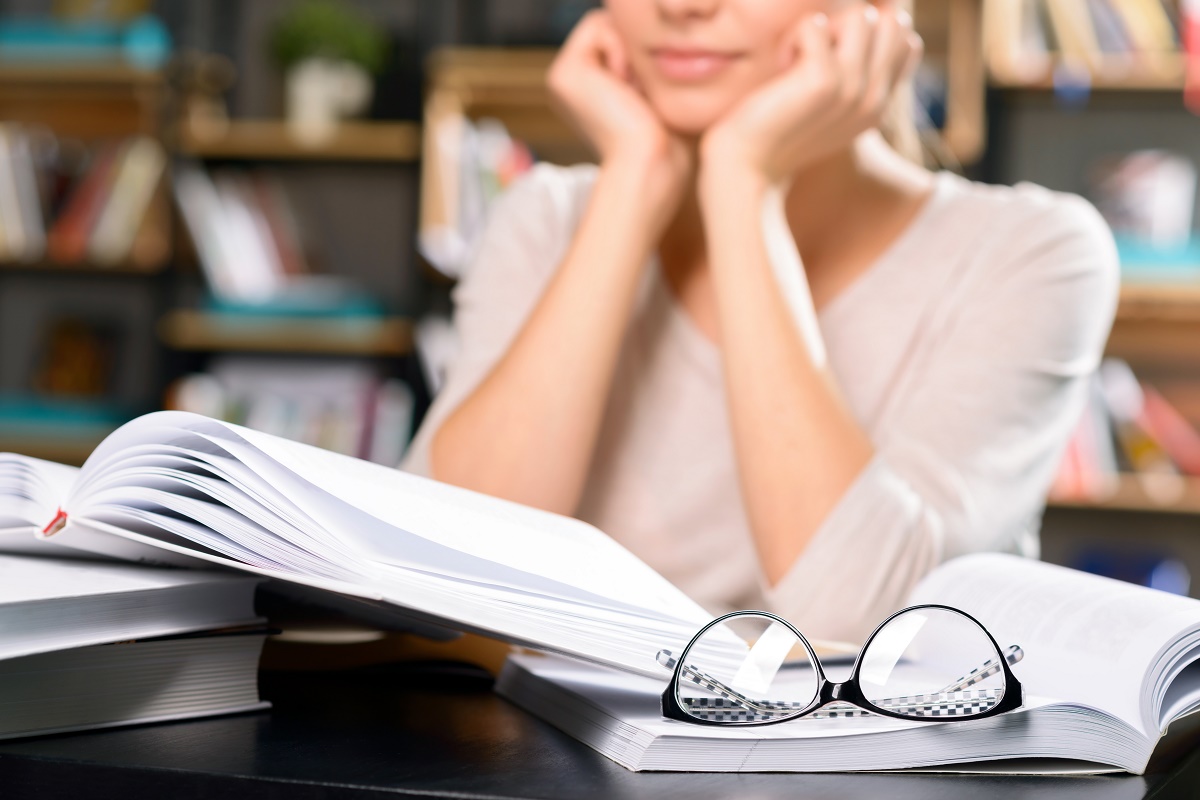 It is said that you can use the Feynman Technique to learn anything, and that's exactly what I did. I used this simple method to re-learn how to study at the college level. Here's a look at the technique and how it works.

The act of studying for a test, quiz, or just reviewing homework assignments and lessons can be difficult for some of us. Techniques that worked in elementary school don't always work in high school. Likewise, as I discovered, study habits and note-taking that seemed to be just fine for high school didn't make the cut when I entered college. I needed a new study method for my college courses, and I found a successful approach using the Feynman Technique.

What is the Feynman Technique?

The Feynman Technique is a four step learning technique, or method, developed by American physicist and Nobel Prize in physics winner Richard P. Feynman. Known as the 'Great Explainer,' Feynman used simple terms and illustrations to explain complex concepts. He was a brilliant yet humble man who understood that not everyone could follow or learn the rules of physics or even basic science and math just by reading or listening to a concept's explanation. Feynman recognized the need to teach in more simple and easy to understand terms so that someone totally new to an area of study could learn, understand and retain the new information. The idea was developed into the Feynman Technique, which can help students understand and retain information learned.

Four Steps to the Feynman Technique

Once I read about the Feynman Technique in James Gleick's book: Genius: The Life and Science of Richard Feynman, I realized that the key to studying, understanding, and becoming an overall better student was to simplify. In the past I had spent hours trying to memorize history notes, math equations, and even grammar rules only to end up barely passing the weekly quizzes and end of semester exams. I was done doing things the hard way and figured I would give this technique a shot. So here's how I used the Feynman Technique and surprisingly saw my grades improve.

College Statistics was one of my more difficult courses. I was very concerned about missing major points and concepts shared by the professor in class. Because of this anxiety, I decided that my note-taking would simply consist of writing down everything the professor was saying. When it came time to study for a test, all I had was a transcript of the lecture without any clue as to what it meant. This is where the Feynman Technique came in. It taught me how to re-think the way I study.

Step One: Write Down the Concept You Want to Learn

The first step of the Feynman Technique is to write down the concept you wish to learn about and then record everything you find relating to that topic. For me, the main concept involved a group of concepts known best as basic statistical concepts. Without a simple grasp of these principles I wouldn't be able to succeed in my statistics course. I started with one concept at a time. The first was population parameters. I grabbed a notebook and wrote out the textbook definition, which states that a population parameter is 'a quantity or statistical measure that, for a given population, is fixed and that is used as the value of a variable in some general distribution or frequency function to make it descriptive of that population.'

Step Two: Teach/Explain the Concept in your Own Terms

Teaching a concept clearly requires excellent understanding; if one is unable to teach it, it's not fully understood. In this case, step two of the Feynman Technique required re-writing the definition in my own words in order to grasp and communicate it. The standard definition was a little confusing so I did more research to figure out exactly what it was talking about. This involved breaking down the term into two terms: population and parameter. I discovered that a population is 'all the members of a specified group' and a parameter is 'a characteristic used to describe the population.' In other words (meaning my own words), a population parameter is a set description of the particular group being studied.

Step Three: If Your Explanation Feels Shaky, Go Back to the Books

The third step of the study technique gives you the opportunity to explain the concept to yourself and take a look at areas that still sound a little shaky or don't quite make sense. This involves additional research and even re-writing definitions. After all, the point of Feynman's Technique is to be able to explain a complex concept in simple terms that anyone (including yourself) can understand. This is where I went back to the first definition, re-read it, and then took another look at the definition in my own words. After a re-examination, I felt confident in moving to step four.

Step Four: Re-Write in Simpler Terms or Use Analogies

Using the four steps of the Feynman Technique not only enabled me to obtain a better grasp of population parameters, but it also gave me a better understanding of what statistics is all about. I couldn't have done this on my own. Whether you're learning basic statistics or trying to understand advanced concepts in quantum physics, use the Feynman Technique and remember to keep it simple. With Feynman's method, you can trim down all of the extra study time to just the basics and really learn to grasp, understand and recall the lesson's key concepts.

Use Study.com's lessons and assessments to help with homework or prepare for tests. Learn more here.