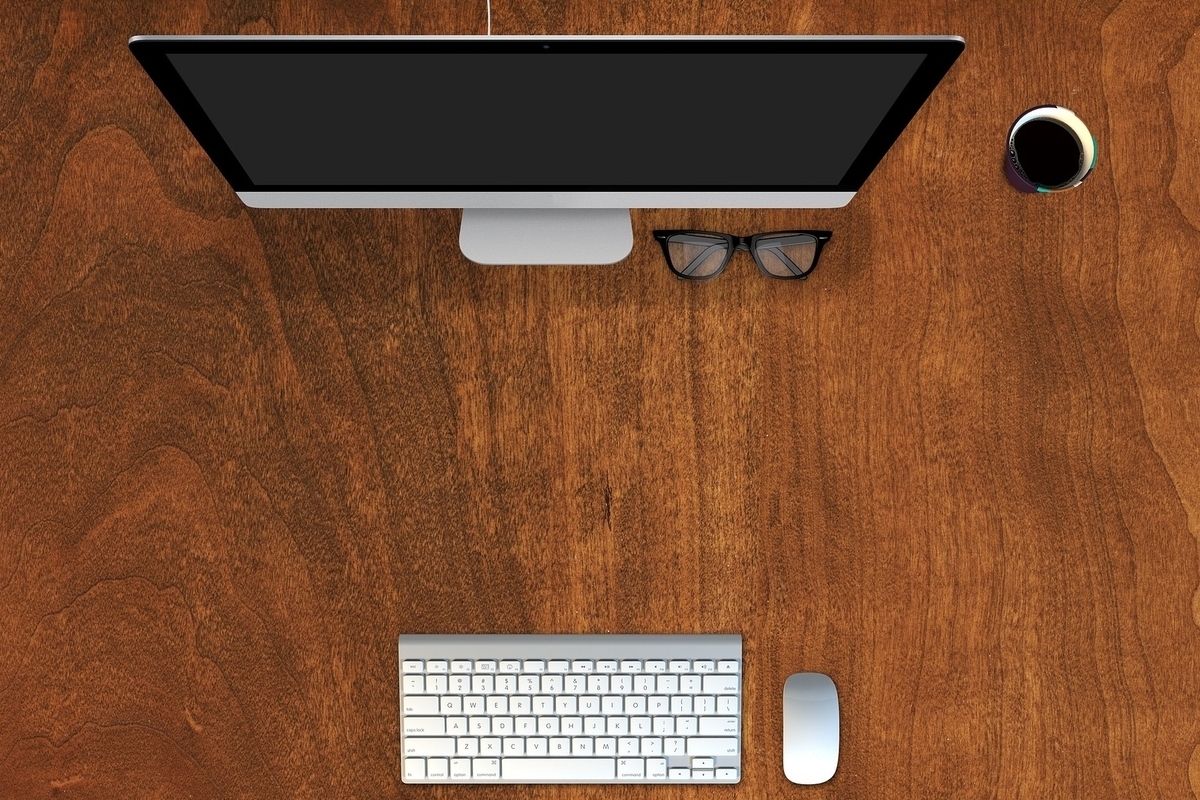 Access to funding, or lack of it, can set students on a path to success or failure in a world that is increasingly reliant on machines to connect and inform us

Student Resources: School Funding and Tech in the Classroom

In an increasingly tech-reliant world, are students in low-income districts missing out on valuable learning opportunities? Do schools with larger budgets produce students who are better able to keep up with our global economy? If so, what does that mean and how can we level the field so that all students get the education they need? The answer to that may come down to how we spend our school budgets.

The State of School Funding

For anyone familiar with NPR's series on school funding, it's evident that there is a wide disparity between the funds received in affluent districts and those in poorer parts of the country. In places like the William Penn School District, a suburb of Philadelphia, students have to cope not just with a lack of textbooks, but with uninsulated classrooms that can make focusing hard. Here, students concentrate of staying warm as much the lesson. Exploring the latest gadgets doesn't fall high on the list. In regions with high poverty rates, students also have to cope with a lack of luxuries at home. This might include web access, which would make having the latest technology pointless even if the schools could provide it.

According to the 2012 Pew Report - Digital Differences - just 62-percent of households making $30,000 per year or less used the internet at home, and only some of those had high-speed data. Without a fast connection, it's hard to stream videos and other content students need to keep up.

Poor funding doesn't just impact students, however. In the nation's poorest schools, fewer teachers reported having access to technology or support from the school to incorporate it into the classroom in the first place. This makes it difficult for teachers to use even the free resources to keep students engaged.

The Advantage of Affluence

The story is different in more affluent areas where 70-percent of teachers report that they have adequate support. These teachers felt that their students have access to the technology they need to stay competitive. A direct contrast to poorer students. These students have a leg up at home as well, with more than 90-percent in households making $50,000 or more reporting that they have access to the internet. This simple connection allows them to get more done at home and offers a greater likelihood of success now and in the future.

These students have another advantage, as well, one that doesn't rely on technology - security. These more affluent students didn't have to worry about where they would sleep, if they would eat, or whether their parents would come home. For them, this was a given, which trumped access to technology, providing the firm foundation they needed for success even without tech toys.

What Impact Does Funding Have on Student Achievement?

According to a 2011 USC Rossier Online article, America spent on average $7,743 per student - among the highest in the developed world. In spite of that high spending rate, American students had some of the lowest math and science scores. Finland, on the other hand, spent just $5,653 per student and boasted the highest math and science scores in the survey. Clearly, this indicates that it isn't what you spend, but how you use the funds that is important when educating children. So, how can America better use the money it spends and give students the same level of success that other developed nations experience? By better allocating the funds to ensure that students get the necessary equipment.

How to Move Tech in the Classroom

To give American students an advantage, they need to understand the virtual world we live in. According to the NEA, 21st Century student success begins with following five important steps:

But without the necessary funding for schools at the local and national level providing even these basics could be difficult.

We're still a long way away from equity in our schools. It's clear that, while poorer students fail for more reasons than lack of tech, it's hard not to argue that access to technology in the classroom is important if students are to have a chance of meeting the higher expectations of our modern age. To do that, it's important that schools not only have the funding to spend on tech but the guidance to spend that money well. The US Department of Education has some suggestions on how to do that and, with proper leadership, we could get every student connected to the content they need, even if the funding isn't up to par.