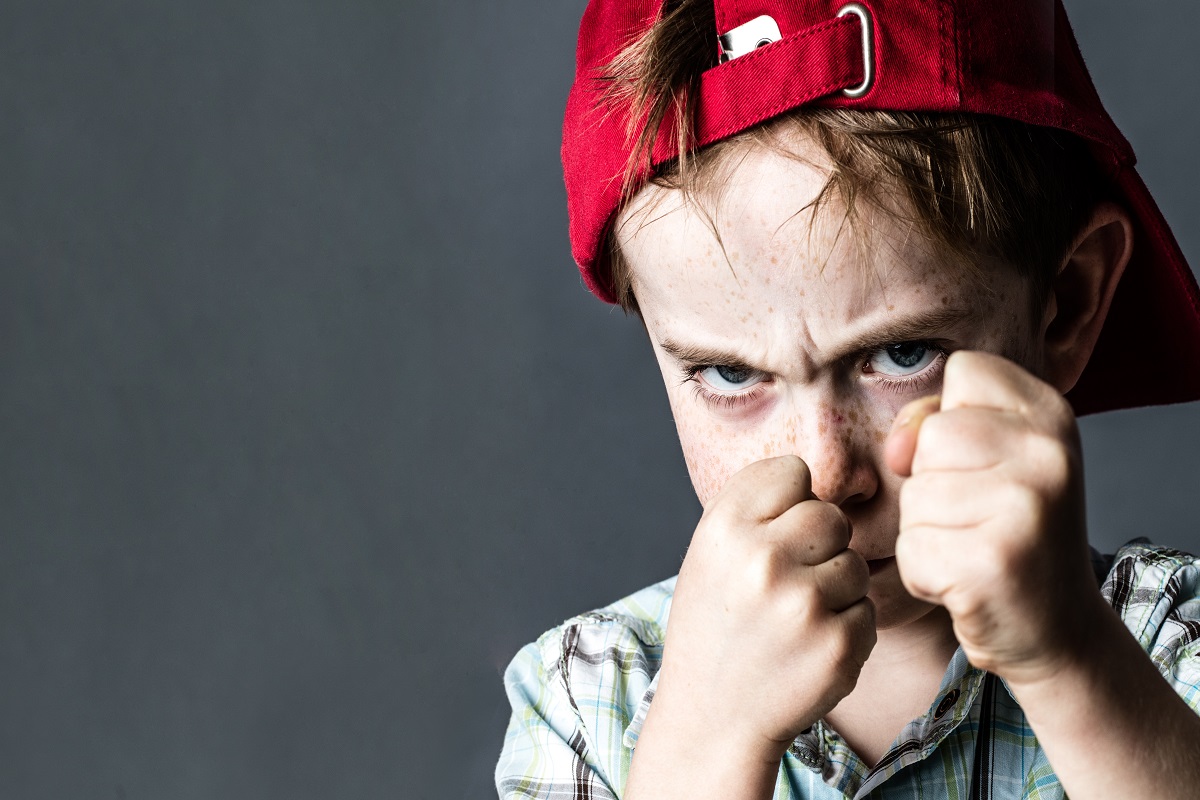 With schools becoming more dangerous places, it's natural that new teachers would worry about safety. Knowing how to deal with classroom violence can protect you and your students when kids do more than act out.

Why Must Teachers Deal with Classroom Fights?

School violence. How did those two words end up in the same sentence? Why are they now a search term? For anyone older than 30, it's hard to get past these questions. And yet, it's almost daily that we hear about another violent classroom brawl and see the video of it that was taped by students who were there.

A few decades ago, the most intimidating security fixture in most schools was the hall monitor. Today, public school students across the nation can have surveillance cameras, electromagnetic door locking systems, picture IDs, and metal detector checks as part of their daily routine.

To be sure, these heightened safety measures are the only way for schools to control students who get angry and don't hold back. Whatever inclines them toward violence -- low IQ, family conflict, gang membership, peer rejection -- many students are just not inhibited by the school environment. Instead, they'll act on their disruptive instincts in front of teachers and the class -- decking it out, throwing objects, even pulling weapons.

And the result of students' newfound boldness is a bleak picture of today's schools. Findings from the National Center for Education Statistics show that in 2014, 65% of public schools reported violent episodes. Fifty-eight percent of public schools said they'd witnessed fights and physical attacks. And during the 2013-2014 school year, 12 students were murdered at school.

The response from public schools nationwide to escalating classroom confrontations is close to unanimous. Districts are designing programs to help schools intervene before a crisis turns violent. As a new teacher, your first step is to find out whether your school's discipline policy explains what you should do when students fight in class. You should not practice any intervention technique without your district's approval.

Because preventing violence is your goal, you must learn to predict trouble so you can stop disputes before they happen, says Kenneth S. Trump of National School Safety and Security Services. That means you should watch students throughout the day, trying to spot changes in their behavior that signal tensions could escalate. For example, you might notice that lunchtime conversations are growing louder, smiles and laughter are giving way to cold stares, or students are huddling in certain areas of the classroom. Scenarios such as these could mean trouble is brewing.

The California Department of Education recommends that teachers pay closer attention to students who:

But paying closer attention doesn't mean teachers should profile students, says the department. Remember that a child might fit all of these descriptions but never lift a finger in anger. To avoid making unwarranted assumptions about a student's inclination toward violence, evaluate any of his risk factors in the context of the his overall demeanor.

Responding To A Crisis

At this point in your teacher training, you've learned that creating a positive classroom environment can calm naturally defiant students. But for some kids, even a teacher's sincere attention and generous praise aren't enough to stifle hostile instincts. When the mood in your classroom has darkened and you sense students are about to blow up, here are ways to defuse the tensions, as recommended by intervention specialist Jim Wright:

If, despite these efforts, students do become physical, you should intervene. Try these de-escalation techniques recommended by the National Education Association (NEA):

What You Should Never Do

You might think your age, weight, and height put you at an advantage and you'd easily stop a student brawl. But school safety experts like Mo Canady caution teachers against jumping into the fray: 'It can escalate the situation. You're viewed as a combatant. There are a lot of strong kids on campus and you can get seriously injured.'

An Associated Press story in May 2016 declared that schools were becoming safer because violent crimes had declined. But it's not easy for many people to rally behind such reports when, in their opinion, school violence should never exist. And comparing the rate of school assaults to that of crime in the general population misses the mark. No matter how low on national scales school violence drops, it's always too high if even one teacher or student falls victim.

The list of suggestions here isn't definitive, but it is a start. You're becoming a teacher at a time when new-hire orientation spells out lockdown procedures in the event of a school shooting. Lucky for you, school safety is a subject drawing worldwide attention by experts in the field. This means you never have to stop searching for ways to make your classroom the safe haven it was intended to be.