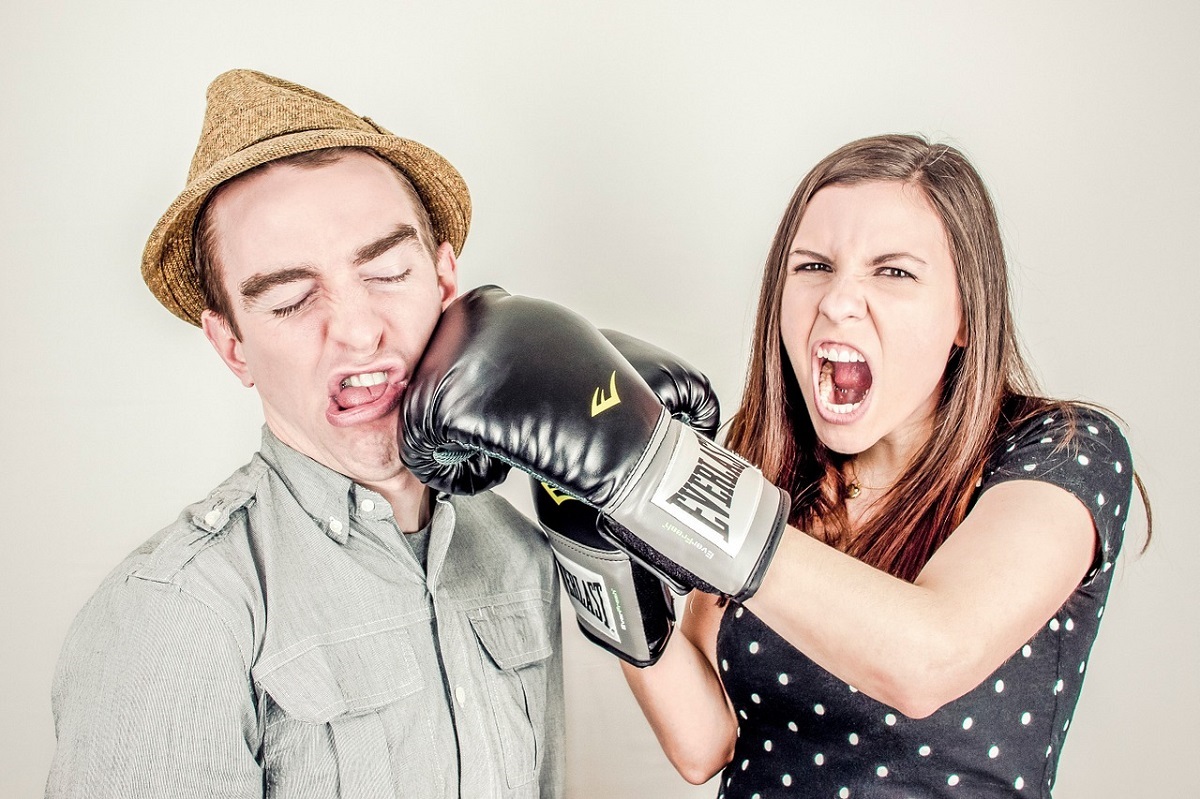 When you are a teacher, you are used to handling conflict with students and even parents. But when it's your fellow teachers, it can present new challenges. It involves keeping your cool and putting your conflict resolution skills to work so that you can focus on what matters most - teaching.

Within a school, there will always be teachers representing nearly every personality type you could conceive of. In any school, there are extroverts who sit and socialize during planning, and introverts who use that time to re-energize themselves for the rest of the day. Others might be givers, who are usually charismatically outspoken about their ideas or opinions. Then there are debaters, whose strong will makes them unable to resist an opportunity for an argument that might arise. With all these different personalities, it is inevitable that you will experience conflict with your colleagues. It happens in schools just like it would in any other workplace. However, it needn't digress into a scene from Jerry Springer.

Don't Be Afraid to Ask for a Mediator

Okay, so let's see if you can relate to this one. If you have transferred between schools during your teaching career, at some point you might have found yourself the odd man out within a team of teachers that have worked together forever. Sometimes you might have been the more experienced teacher coming into a younger team. Other times you might be a brand-new teacher coming onto a team of veteran educators. In either case, situations like that can easily create conflicts. You may find your ideas being shot down because 'this is the way we have always done it' or 'it's a tradition.' Other times you may feel railroaded into ideas and not have your voice heard because you're the new teacher. It's monumentally frustrating and can create conflict between you and the other teacher(s).

Conflicts like this with other teachers can be overwhelming unless you put into practice the same conflict resolution skills we use with students. A place to start is by getting the conflict out in the open and talk to the other teacher. If you aren't comfortable having that conversation, like when part of the conflict stemmed from me being the new teacher on an established team, don't be afraid to ask someone to come in and help mediate the conversation. It can be an administrator, like your assistant principal, but I found that the training guidance counselors make great mediators. After all, they are trained to mediate conflicts between students!

When you have this conversation with your fellow teacher, mediator or not, you want to have a clear idea in your mind what you need to happen to resolve the conflict. Within most conflicts, no one is 100% right or wrong - there is a lot of gray area. So, if you are resolving a conflict with a fellow teacher, even with a mediator, there is going to have to be some give and take. Go back to my example of being the new teacher on a team. If the nature of the conflict is that your voice and ideas aren't being heard, then at least feeling as if they value your ideas will help alleviate the conflict. You will find that once your need is met, the emotions driving the conflict subside immensely. The most positive way to handle it is to talk with the person with an idea in your head of what needs to happen for the conflict to be resolved whether you do it with a mediator, or in a conversation with the other teacher one-on-one.

Take the High Road—and Stay There

I remember a teacher I worked with for many years before she retired, Ms. Smith, and to put it politely, there were probably a hundred or more reasons why we just did not get along in the beginning. For one, our personalities could not have been more different. I used to dread meetings we had together because I knew whatever the topic of conversation, it would devolve into just one more conflict between us. Let's just say, there was hardly a single issue we agreed on as educators. There were points in my career where I even considered transferring schools to escape the situation.

With Ms. Smith, I tried many strategies over the years to try and ease the conflict between us. I went and talked to her, my administrator talked to her, and we even met with a mediator. However, sometimes you find yourself in conflict with people who are not motivated themselves to end the conflict. Unfortunately, this is what eventually happened with myself and Ms. Smith. While I preferred to avoid conflict, she was a person who thrived on it. So, to resolve our conflict, I had to learn some constructive methods for dealing with our disagreements, especially in meetings. The first constructive strategy I learned to apply was to stay calm in a show-no-emotion sort of way. Ms. Smith would naturally escalate the situation, and by remaining extra calm, that automatically deescalated our conflicts.

I also learned how powerful being direct with someone can be when resolving a conflict. First, I would show Ms. Smith I was listening by saying things like 'What I hear you saying is . . . ' when a conflict came on. Then I would then directly propose a solution. Directness is important in resolving conflicts, because the two parties may not have the same goals. In the case of conflicts like those I would have with Ms. Smith, we had very different goals. My goal was to resolve it and move forward, while it seemed hers - at least subconsciously - was to keep the conflict alive. So, I directed her onto a more constructive path, and when I did that, we could quickly resolve whatever the conflict of the moment happened to be. Sometimes your best bet in resolving an issue is not to worry about winning, but instead to focus on the most constructive path out of the conflict. In essence, take the high road over the 'be right' road.

As much as we would like to avoid it, teacher conflicts will happen. It's natural for any workplace, and schools are no different. Fortunately, most conflicts can be resolved by sitting down and having a conversation with the other teacher. For the most part, teachers are compassionate people who don't actively seek out conflict with one another. You can typically resolve the conflict through conversation, even if you need a mediator. Occasionally, however, you will find yourself in conflict with people who revel in it. In those cases, you need to be calm and direct, and steer the situation out of conflict because the other teacher may appear to have no interest in doing so. So, when you find yourself in conflict don't automatically walk away or accept defeat—sometimes you just have to put your conflict management skills into action.