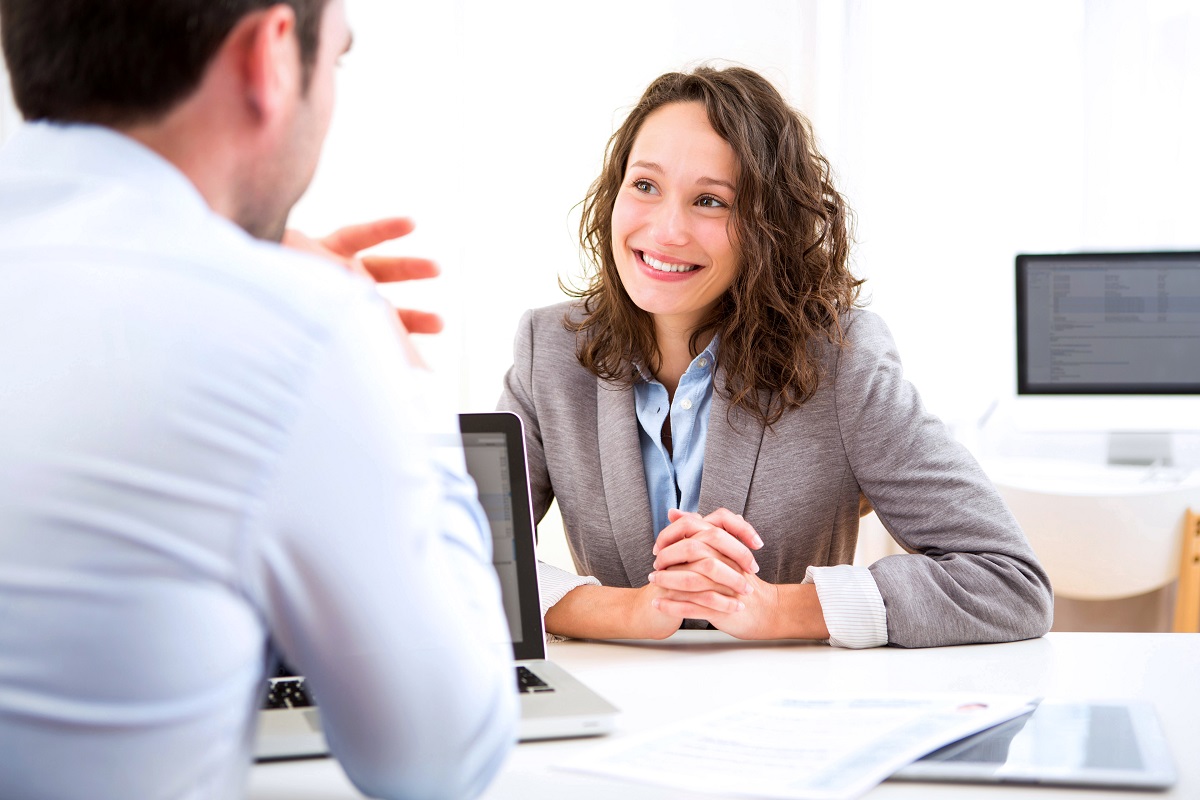 Who are you, the person behind the resume? This is the question that drives all others during a job interview. And if you can match your skills to the position, a hiring manager will have but one answer.

A Strategic Approach to the HR Interview

The position you're after - at the company you admire - isn't out of reach once you learn how to sync the skills the job requires with those you already possess.

That, essentially, was the conclusion reached by Rasmussen College in 2016 after it had examined more than 300,000 HR job postings to identify skills employers want most. The skills were laid out in a blog post that explained how job seekers could weave them into answers to almost any question they're asked.

It's a strategic approach that makes sense. Just consider what the HR role boils down to: relying upon the same eight or so skills to handle more types of situations than you could ever count.

We became convinced of this approach after several career experts were using it in response to questions we had posed to them. So we pursued it further. We came up with common HR interview questions, then asked human resource officers and other HR experts how they would highlight certain skills in their answers. Here's what they told us.

Tell me about yourself.

This might be the most common open-ended question used in unstructured interviews.

Heidi Fisher of HR Advisors, Inc., said it's one that ''any good HR professional who is in the market for a new position should have prepared.'' Fisher suggests spending two to three minutes on an overview of your personal and professional life. As you do this, point out skills you used to make the critical decisions that molded you into the resolute person sitting across from the hiring manager.

Lauren Milligan, career advancement coach, founder and CEO of ResuMAYDAY, reads the question a bit differently. She believes it's really asking, ''who are you in a way that matters to me and this company?''

For Milligan, you won't know which skills to emphasize in your answer until you've done your homework before the interview. This means researching the company to learn about its mission, history, products or services, then taking apart the job description for that position. Combine both - that knowledge about the company with details about the position - to ''create a profile of the person the company is looking to hire.'' Your answer, says Milligan, should consist of skills and strengths (''not hobbies, family or where you grew up'') that a professional in that position would need.

What are your strengths?

When you hear this question, in your mind substitute the word 'skills' for 'strengths.' Then start with one or two of your top skills, said Fisher, but don't stop there. ''You've got to back them up with a real-life situation in which you relied on those skills to good use.''

Consider what Arte Nathan, who served as chief human resources officer with Mirage Resorts and Wynn, might have expected a candidate to say during an interview. In a 2015 article, Nathan listed skills he believes every HR professional should have:

Out of all other applicants to this position, why should we hire you?

If it were Judith Lindenberger, president of The Lindenberger Group, asking this question, she'd expect your answer to explain how you stay current on changing HR legal issues. It's one of the essential interview questions she believes is useful to identify HR professionals who can drive a company's performance.

And noted HR expert Dave Ulrich would agree with her. Ulrich's global competency study in 2012, that over 20,000 professionals responded to, concluded that HR professionals must become ''change champions'' who know how to incorporate change at every level of a business.

If, as Lindenberger recommends, you can convince a company you're skilled at keeping up with dynamic employment-related laws, you're sending the welcome message that it's one less hat your manager needs to wear.

Tell me about your experience at Company XYZ.

Career coach Melissa Llarena put this question at the top of the list in a 2014 article for Forbes. ''When answering this question, you want to convince the hiring manager that you can hit the ground running,'' she wrote. The right answer requires you to respond as you might during a behavioral interview. Pick a situation where you used skills you anticipate would be necessary for the position you're seeking.

For example, say you're interviewing to become an onboarding specialist with a company known for its high rate of employee turnover. It's obvious the company needs an HR professional who knows how to build relationships. The past experience you would describe in the answer might show how you helped new hires feel at home and transition into their roles.

The effect of such an answer? Not only did you relate a past experience, you highlighted a skill that, for a company with retention problems, makes you a perfect fit.

What is your biggest weakness?

Don't cringe if you hear this question, says Milligan, because you're allowed to have weaknesses. She recommends choosing a skill that's easily learned rather than a fundamental character strength that would be a red flag to a hiring manager.

For example, if you're applying for a business-to-business sales position, the weaknesses you choose wouldn't be that you're prone to arguments and never see value in someone else's point of view. Instead, Milligan suggests something along the lines of: ''In order to graduate, I needed to take a web development class. I learned that one of my weaknesses is understanding coding in Java. But that's why I'm interested in sales, where I'm confident that as I learn more, I'll be successful.''

The takeaway from this answer, in the mind of a hiring manager, is likely to be that you're no less human than any other candidate.

How would others describe you?

Some HR experts see this question as a way for a company to envision you as a team player, a skill that few professionals today can afford to be without. You can approach it by giving examples of your negotiating skill. Talk about situations where you helped coworkers resolve concerns or how you built bridges between people who had been on opposite sides.

Or, you can take Milligan's approach. She sees this one as similar to the 'tell me about yourself' and 'what are your weaknesses?' questions. In her experience, HR professionals can breeze through this by giving an honest answer that has no traces of being scripted. She recommends you bring up skills that a former manager suggested you improve.

You might go one step further than what Milligan suggests. Why not give an answer that mixes good and not-so-good skills you've demonstrated in prior positions?

For example, you might say that former managers and coworkers considered you to be accountable. To back this up, explain how you once made an executive decision, only to admit later on that it fell short of expectations.

What messages did this honest answer send? First, that the decision-making ability required of leaders is in your skillset. Second, that you own up to mistakes, which proves you are accountable. Since when is either of those a weakness?