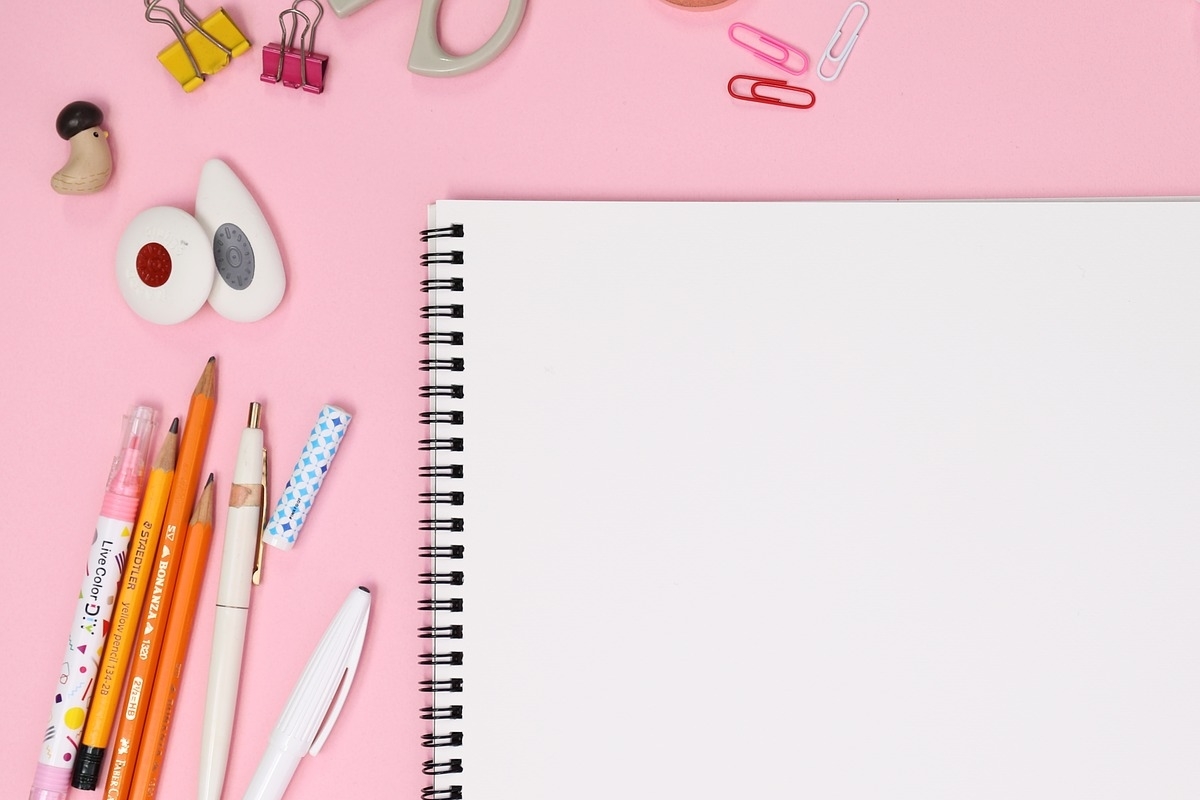 Too often art is seen as secondary to the written word, but for those who struggle to communicate, drawing can open up the path to expression and improve writing skills.

Encourage Art in the Classroom to Help Storytellers Find Their Voice

In my early learning classroom, it's common to encourage young students to draw pictures and tell us what they mean. It's their first introduction to storytelling and a vital step to learning self-expression. Often, as students grow, we abandon this important tool in favor of pure words, frequently to the detriment of the student. Encouraging students to use art, particularly those who struggle to put words to paper, can have big benefits, including helping them to produce work that shows:

Marlyn Press, Associate Professor at the Graduate School of Education at Touro College, believes that art works for those in the pre-writing phase of development as well as for those who struggle to find the right words because drawing or other artistic activities can help students to organize their thoughts.

She also believes that drawing may help students who struggle linguistically because although both are visually dependent, they use the child's intelligence in different ways. A child who can read a work of art - perhaps by describing to us in detail what is happening - is better able to read and interpret text with practice.

Instructors, such as myself, who have assigned art projects in the classroom have seen this phenomenon in action - a student who is unenthusiastic about writing a short essay on their summer vacation will suddenly become verbose when asked about the picture they've created of their favorite summer activity.

Art as a Stepping Stone - and More

Joan Lipson Davidson, President of the New York City Art Teachers Association, agrees. In her study of students at different levels of capability and comprehension, she noted that when art and writing assignments were layered to allow students to build on knowledge gained from prior projects, the student's skills and interest increased exponentially. Ms. Davidson engaged students as young as four-and-a-half years old. She found that not only did they respond well to the exercise, showing an easier understanding of the rules of storytelling, but they also became more confident in their ability to tell their tale.

A Tool for New Language Learners

Mary Lou L. Narowski, in her piece for the Yale-New Haven Teachers Institute, explores the benefits of art combined with writing in her ESL classroom. Many of her students speak both English and Spanish, and while they may communicate effectively in the former, they often revert to the latter in their written work. This can be detrimental because the students use the Spanish forms, which are quite different from their English counterparts. In correcting them and attempting to steer their writing back to proper English forms, she notes that students often suffer a loss of self-confidence, which can make writing assignments even more of a challenge for both her and her young charges.

In her examples, she explores the benefits of art as part of the curriculum, using it as a buffer. Rather than asking students to create a story from scratch, they are asked to respond to what they see in a work of art without fretting too much about the grammatical correctness of their observations. The emphasis is on communicating, thinking critically about what they see, and using clear language. She asserts that the writing improves because as students explore the images, they begin to truly understand their new language and the culture behind it.

Not Just for Writing Improvement

As an added benefit, writing can be applied to other areas of interest as well. For many students, particularly those who are very visual learners, creating a picture to illustrate a concept can help to solidify learning and improve comprehension.

Take for example a student in a recent health course of mine. When asked to describe the flow of blood into and out of the heart, he couldn't remember the basic mechanics, though we had covered it repeatedly in class. To help him, I asked him to draw a human heart and label the atria and ventricles and the direction in which the blood flowed to and from.

Not only was my student able to remember the correct processes, but he learned that he had something of a talent for anatomical drawing as well.

Art Is a Powerful Tool

Whether our students learn to analyze great works, create stories to accompany photos they find, or draw their own stories, art is a simple, accessible tool that can have long-reaching benefits. As teacher Jeffrey D. Willhelm notes, it is a highly engaging way to help students create strategic awareness of a topic and can help them become more critical of how imagery is used to manipulate their emotions.

With such an accessible tool that students can use easily, at little cost, and with no artistic ability, why would we not employ drawing in the classroom?