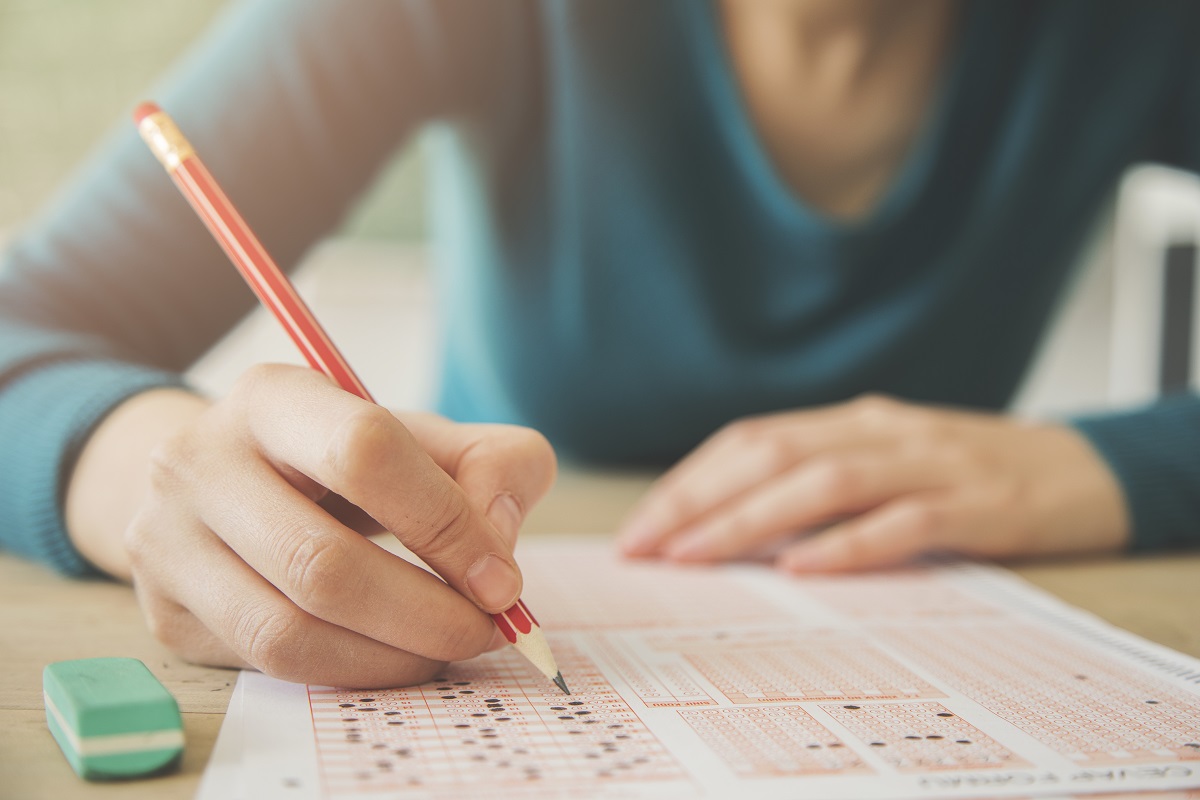 When you don't pass a test, like the CLEP, the first time you take it, you'll be faced with one important choice: to retake or not to retake the exam. This blog post will help you make that decision.

To Retake, or Not to Retake, the CLEP

When a student takes a College Level Examination Program (CLEP) test offered by the College Board, his or her goal is to pass and earn valuable college credit for less money than taking a credit-granting course at an institution. But what if you do all of the necessary preparation and don't pass your CLEP exam? Should you retake it? We think so - and here's why.

You'll Earn a Return on Your Investment

Giving up on the CLEP examination process after failing one time would be a real shame. All of the time, effort, and other resources that you spent on getting ready for the exam would go to waste, without much to show for it. Instead of letting all of that preparation be for naught, you should retake the CLEP exam as many times as you need to (hopefully just one more time), until you achieve the desired outcome. That way, you'll have invested your initial time in the process for a good reason, rather than letting it go down the drain.

It's worth pointing out that, at $85 dollars a test, as opposed to the university college course equivalent of several thousand dollars, you'll be saving a significant amount of money on college credits even if you have to retake a CLEP exam a dozen times. Don't let the cost deter you from retaking your CLEP exams; if finances are tight and it's important to you to spend less than a small fortune on your college degree, taking (and retaking) CLEP exams until you pass them is a financially responsible decision.

You'll Save on Study Time

You might hesitate to retake a CLEP exam because you don't want to restart the entire study process from scratch, especially if the academic material is daunting. But the amount of studying you have to do will be reduced - and more concentrated - after you take a CLEP exam for the first time. Once you get your CLEP result, you'll know which material you were unsuccessful with, giving you a sense of focus for future study and allowing you to spend less time on the things you already know.

You'll Shorten the Time You Spend in College

Trust us, you want to be a CLEP student. If you already are, you're among good company.

According to the College Board's independent research, CLEP students ''have significantly higher cumulative GPAs than non-CLEP students, when controlling for demographics and prior achievement'' and ''earning a credit-granting CLEP score increases the probability of completing a bachelor's degree by 1.2 percentage points, or 2.6%.'' And, just as excitingly, ''Students who took prior learning assessments (PLA) like CLEP and earned bachelor's degrees saved an average of 2.5-10.1 months earning their degrees, compared to non-PLA students earning degrees.''

If you, too, want to have a higher GPA and be more likely to complete your degree in less time, retaking the CLEP exam is the right decision for you.

For more information and resources regarding CLEP exams, check out this page on Study.com.