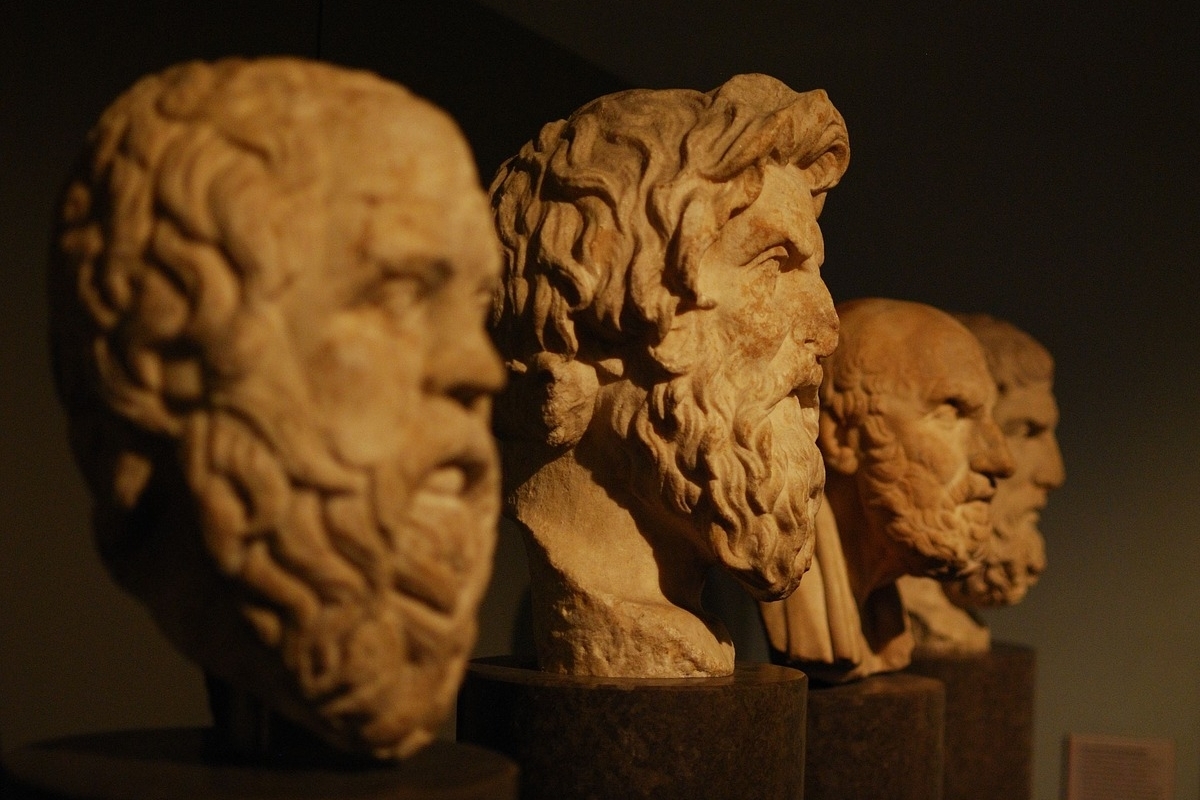 Learn about Pythagoras, the philosopher and mathematician whose wisdom and influence continues to be felt today, more than two and a half millennia after his death.

Pythagoras was a polarizing character who remains something of an enigma to historians today. But whether he was directly responsible for the discoveries accredited to him, or simply an influencer who drove others to rethink the way they viewed the cosmos around them, there can be little doubt that his contributions are something worth talking about.

This year, we'll be celebrating Pythagorean Theorem Day on August 15. However, this is not an annual event; it only occurs when the total of the squares of the first two digits is equal to the square of the last digit in a date (8² + 15² = 17²).

In this post, we'll discuss some of the achievements and theories that make Pythagoras and his followers worth following.

Pythagoras was a philosopher, mystic, and mathematician who was born around 570 BCE in Samos, Ionia, in what is now Greece. He and his family emigrated from Ionia to southern Italy in about 532 BCE, establishing a secret society in Croton, where he and his disciples explored the salvation of the human soul through mathematical principles.

The students and disciples of Pythagoras believed that every relationship was number-related, and through the study of mathematics, man could better come to understand the order of the universe and his place in it.

Because Pythagoras wrote nothing down about his own beliefs and contributions, it's hard to sort those theories and proofs that originated with the man himself from those contributed partially or wholly by his followers. There can be little doubt, however, that his ideas shaped not only the belief systems of his disciples but also reached out to touch great minds across the centuries.

Although it was used in ancient Babylon and China, the credit for proving the theorem has been given to Pythagoras and his followers. It states that the square of the hypotenuse of a right triangle is equal to the sum of the squares of its other two sides, or a^2 + b^2 = c^2. That theorem is not only the basis for trigonometry but also a way to connect geometry and algebra.

What's more, according to Professor David Joyce of Clark University, the theorem can be expanded beyond a calculation of triangles and used in fields ranging from astronomy to construction and even social networking, making it truly a theorem with uses on a global scale!

The theorem wasn't the only significant contribution attributed to the Pythagorean school. While their number worship centered around whole numbers and how they related to the male and female, perfection, incompletion, ugliness, and beauty, they were able to prove - much to their dismay - the existence of irrational numbers.

This discovery sent shock waves throughout their society in what has been called the ''first crises in mathematics.'' It was considered a major point of contention within the school, although later mathematicians would come to appreciate the importance of irrational numbers when performing complex mathematical equations. At the time, however, it contradicted a deeply held belief that only ''pure'' numbers existed.

Study of the Cosmos

The Pythagoreans believed that harmony and balance in all things determined the order of the cosmos. Pythagoras is credited as the first thinker to believe that Earth was a sphere. However, experts suggest that his theory had more to do with metaphysical beliefs than scientific ones. The Pythagoreans referred to the idea that the planets in balance would lead to harmony as the ''Music of the Spheres.''

The ideas of the Pythagoreans would be used to some extent by Johannes Kepler in his work Harmonice Mundi, or the Harmony of the Worlds, an attempt to understand and model the motion of the planets in our solar system. Pythagoras is also credited with proving that the morning star was in fact the planet Venus and not a star at all.

Creation of the Musical Scale

Pythagoras and his followers also get credit for creating the modern musical scale, using number theory to discover how the most pleasing intervals to the ear could be expressed in pure numbers. The Pythagoreans discovered that strings of the same thickness, but at different, precise length ratios sounded pleasing when played together. Strings of the same thickness that were cut to lengths that did not obey this principle sounded discordant and unpleasant to the ear.

Whether we discuss the influence Pythagoras had on the world of mathematics, focus on his ideas surrounding the transmigration of souls, or consider the influence he would have (both positive and negative) on later thinkers such as Plato, there can be little doubt that Pythagoras and his groundbreaking ideas helped to shape the way we view the impact of numbers in our daily lives and for that we should celebrate him. In the comments area below, we'd love to hear if you'll be observing Pythagorean Theorem Day!

Want to explore more math topics? Check out Study.com's math courses, which are available for students of all levels.