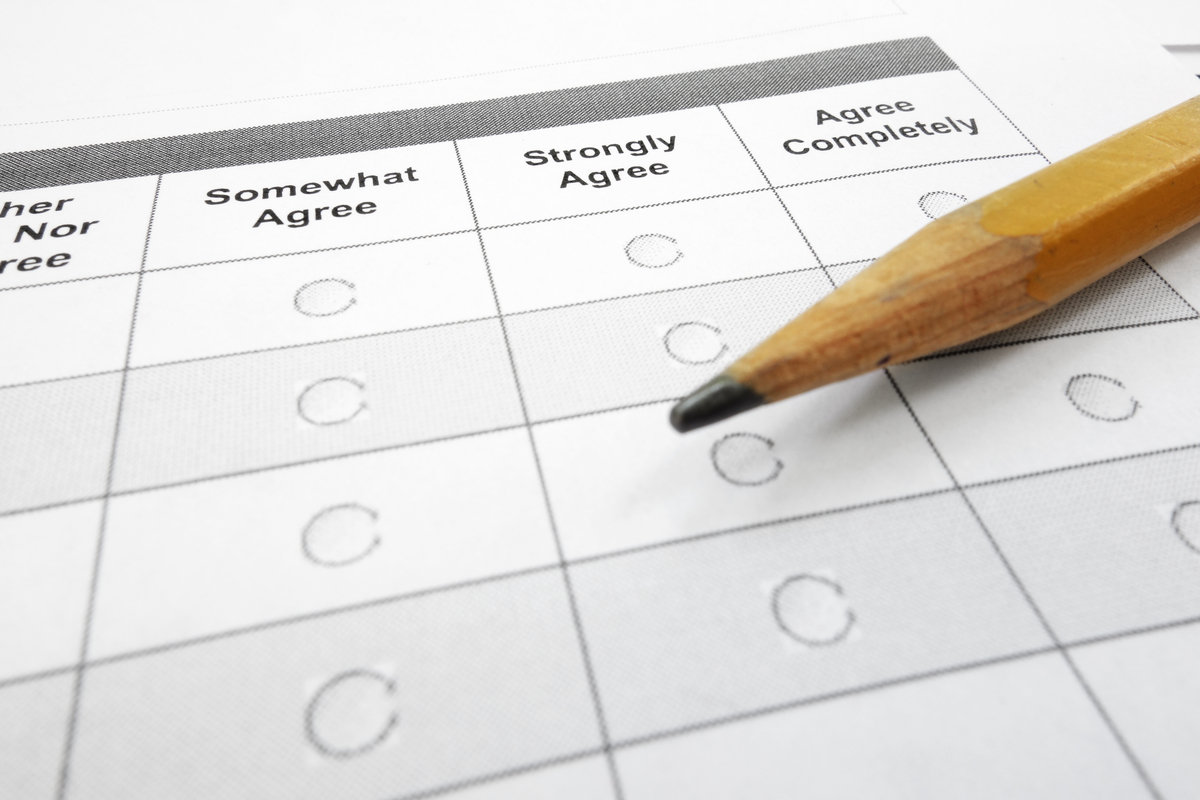 Implementing an anonymous feedback policy can be a tricky proposition, as the practice has various benefits and issues. If you're considering implementing such a policy, read on for more information before making a decision.

Collecting feedback is one of the more important tasks for any effective human resources department. In order to provide an office experience that is amenable to employees and facilitate relations between employer and employee, you need to first understand what exactly your employees think of the current environment and what improvements they would like to see.

One particular method of gathering feedback involves collecting information anonymously through surveys or other means. This process has its pluses and minuses, so read on for more information to consider before implementing this policy in your company.

The Importance of Gathering Feedback

The guiding principle behind the gathering of feedback is to make improvements to the office and keep the workforce engaged, with the motivation being that investment in employees provides a competitive advantage. Jayne Blake of Hppy explains that ''When employees can give as well as receive feedback with their management, it lets them feel more valued, less stressed out, and helps to build confidence as well.''

The research supports this conclusion. A study by economists at the University of Warwick found that happy employees had a 12% spike in productivity, while less satisfied workers were 10% less productive. The study found that ''human happiness has large and positive causal effects on productivity.''

While feedback can be used to confirm that your employees are content, it can also serve as an important measuring stick for determining unhappiness in the ranks. Anonymous feedback is particularly helpful because it allows for employees to speak their minds as freely as possible.

Even if it is unintentional, it is possible that your employees may not feel comfortable voicing their complaints for fear of being punished. It's only natural for more junior employees to be a little hesitant when it comes to offering criticism of their bosses. By the same token, executives may be too proud (or stubborn) to listen to advice that comes from lower-ranking employees.

Either way, an office's power structure can make it difficult to gather and implement suggestions, which is why you need a way to circumvent these egos and attitudes that make it so tough to make improvements. One potential model involves 360 degree feedback. So named because of its all-encompassing reach, 360 Degree Feedback is an information gathering method that allows employees of all ranks and titles to receive confidential and anonymous feedback from coworkers. The model is simple enough: workers complete a feedback form that spans several different office competencies in regards to other employees and departments.

The exact execution depends on the size of your company and how many people are involved, but when implemented correctly, 360 degree feedback allows every employee to both give and receive feedback, which allows him or her to voice opinions and consider various strengths and weaknesses.

HR departments play an important role in keeping employees motivated and fostering a supporting company culture, so it's your job as an HR professional to keep your staff engaged, happy, and productive, and anonymous feedback is an excellent way to accomplish all three tasks.

Of course, this is far from a perfect system. For every upside that anonymous feedback offers, there is a corresponding detraction that can cause problems for your department.

In the same way that anonymity can encourage people to voice their real thoughts, it can also embolden people to share catty remarks that contribute little to overall morale and improvement. If you're familiar with The Office, you'll remember a scene where hapless boss Michael Scott desperately tries to demonstrate his leadership abilities to his supervisor by gathering his employees around to read from the suggestion box, and the scene quickly devolves into an embarrassing debacle when most of the 'suggestions' involve Michael's body odor and bad breath.

This is of course a rather extreme example, but the general philosophy behind it holds true: when workers have complete anonymity, you can expect to receive a fair number of inappropriate comments that cross the line between constructive criticism and outright hostility.

In addition to causing potential ethics issues, you may also be surprised to learn that anonymity can actually lead to less accurate feedback. In a paper written by a pair of researchers from Stanford University and San Diego State University, it was determined that anonymity decreases accountability, which in turn impedes the ability or desire to provide proper feedback. The paper confirmed the notion that anonymous comments ''yield more reports of socially inappropriate attitudes, beliefs, and behaviors,'' but what was more surprising was that ''although complete anonymity may decrease a person's motivation to distort reports in socially desirable directions, complete anonymity may also decrease accountability, thereby decreasing motivation to answer thoughtfully and precisely.'' In three different studies conducted using college students found that anonymous feedback occasionally led to more instances of ''socially undesirable attitudes,'' but the surveys ''consistently'' led to reduced reporting accuracy.

In other words, anonymity is a double-edged sword. Though it is intended to promote genuine sentiments, it often has the reverse effect and actually causes less honest feedback, which is the last thing your department and company need.

Even though the collection of anonymous comments is meant to safeguard the identity of those providing suggestions, doing so is not always possible. Depending on the size of your office or the scope of your survey, employees will sometimes have no choice but to give themselves away.

HR expert Michael Carden claims ''There's no such thing as anonymous.'' In his argument, Carden claims that overly-specific feedback or knowledge of certain topics will give away the identity of employees, meaning that employees can either give honest and accurate feedback at the cost of revealing themselves, or protect their anonymity by offering more vague responses. As Carden puts it, ''Unless you are willing to trade out some feedback accuracy, you can't really guarantee anonymity anyway.''

Going off the same theme mentioned above, responding to feedback can be especially difficult for managers or executives who don't know which person to respond to.

Imagine you're a project manager who just completed an assignment with your team of ten people. You conduct a private survey to see what your team thought of the experience and come back with a troubling problem: three people specifically mentioned collaboration and internal communication as strengths, but one person made a point to say that they felt that their voice was ignored and they did not feel like they had the opportunity to contribute.

The issue here is clear: even though most of your team had a positive experience, someone clearly did not agree. This is a definite problem that needs to be addressed, but you have no idea to speak with about the experience. Holding a group-wide meeting won't work because most of the group doesn't have a problem and it may make the individual who voiced a complaint feel uncomfortable, but you don't have any way to figure out who lodged the anonymous complaint.

Anonymous feedback can sometimes go too far in the sense that it makes it impossible to determine the source of specific critiques that don't apply to an entire group. When multiple members of a team share the same complaint, it's easy enough to address a concern, but handling individual problems is essentially impossible.

Anonymous feedback is a mixed bag when it comes to advantages and disadvantages. While it does offer an established means of giving a voice to timid employees, it does have a bad habit of producing comments that are not as accurate.

No two companies are the same, so it's up to your better judgement to determine if this would be a good fit for your particular office.