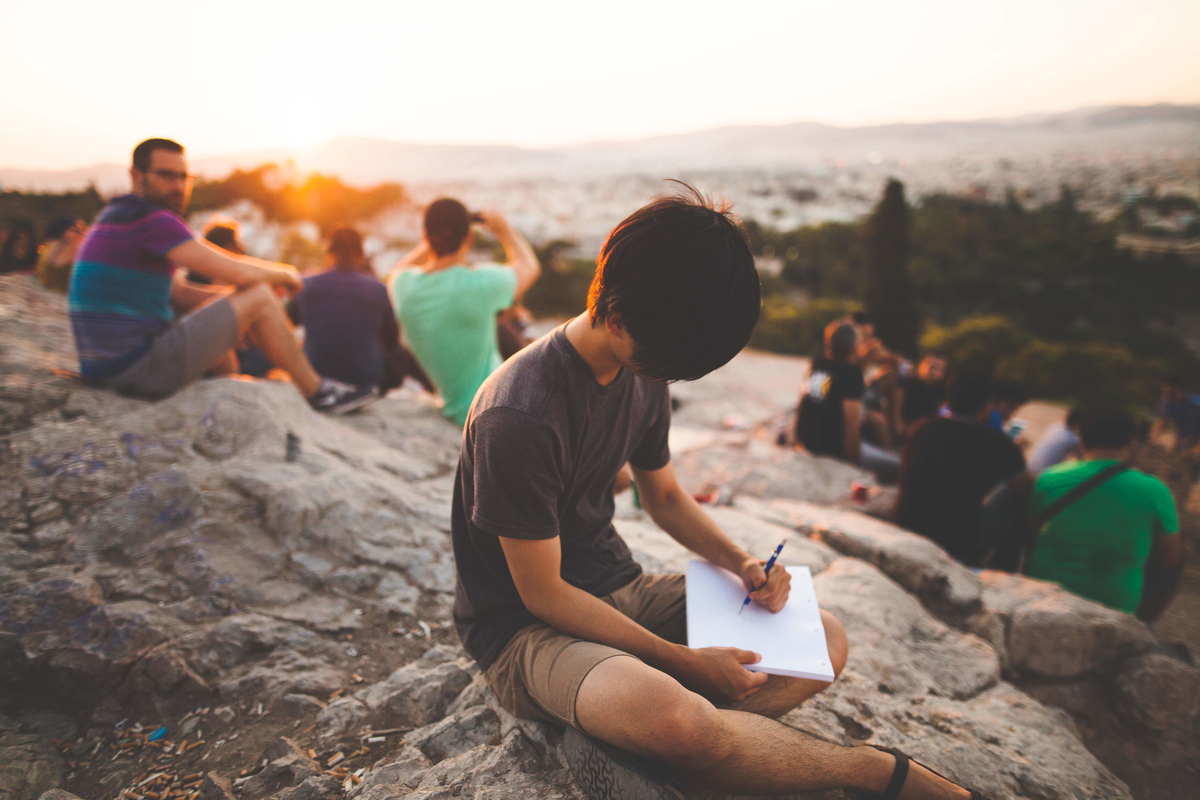 Certificate programs have become increasingly popular in the American education system, but is a certificate a smarter choice for you than a traditional college degree? Let's explore some questions you should ask yourself to make the right choice for you!

Generally speaking, certificates offer 'bite-sized' pieces of education that usually provide practical workplace skills in a short period of time. Meanwhile, college degrees provide a larger educational base and take a bit longer to complete. You are probably most familiar with associate's and bachelor's degrees, which generally take two and four years to earn, respectively. Certificates vary in length, too, but nearly all take less than two years and most last less than one year, according to the Georgetown Center on Education and the Workforce (GCEW). Certificates are also more focused on occupational-specific training instead of the broader general education goals of traditional college degrees.

The cost of certificate programs varies by the type of program and the school you attend. However, public two-year colleges award 52 percent of certificates, according to the GCEW, so your local community college most likely awards certificates too. That's good news, because according to the College Board, programs at public two-year colleges cost $6,880 per year on average, compared to $18,820 at four-year public colleges. Because they can be earned in a short period and at a relatively low cost, certificates are one of the cheapest postsecondary credentials available.

Does it Pay Off?

That may not mean that getting a certificate is always a better option than a traditional degree, but it does suggest that there is value to many certificates.

How Does It Work With a Degree?

About 33 percent of people who hold certificates also have an associate's, bachelor's, or master's degree, and over 60 percent of those people earned the certificate first. These figures suggest that a majority of people use certificates as a stepping stone to earning a degree later. Because you actually earn a credential when completing a certificate, as opposed to taking some classes towards a degree, it increases marketable skills quickly while still building an educational profile that can be added to later.

Suffice it to say that certificates are very flexible educational components that can be added to your education in a variety of practical ways.

What Kinds of Certificates are Available?

As we've touched on above, the majority of useful certificate programs focus on skill-based and technical jobs, such as contracting, nursing, and auto servicing. These programs are likely to land you your desired job more quickly after earning your certificate.

However, there are also broader programs, like project and business management, global studies, and even 'general education.' These may help you land a job, but they are also designed to count towards associate's and bachelor's degrees if you plan to continue your education or to supplement a graduate degree. The best way to find out which programs are available to you is searching the website of your local community college or looking into online providers like Study.com.

Is a Certificate Right for Me?

The answer to this question depends mostly on your career goals. For instance, if you want to be an HVAC technician, then a certificate is likely a good option for you. Alternatively, if you want to enter the IT field, earning a certificate now and considering further education later may be the smartest choice. In some cases, a certificate may not serve your career goals at all, so you may want to earn a traditional degree. If you consider the information here and research job prospects and certificate/degree programs, you will be prepared to make a smart decision about your future!