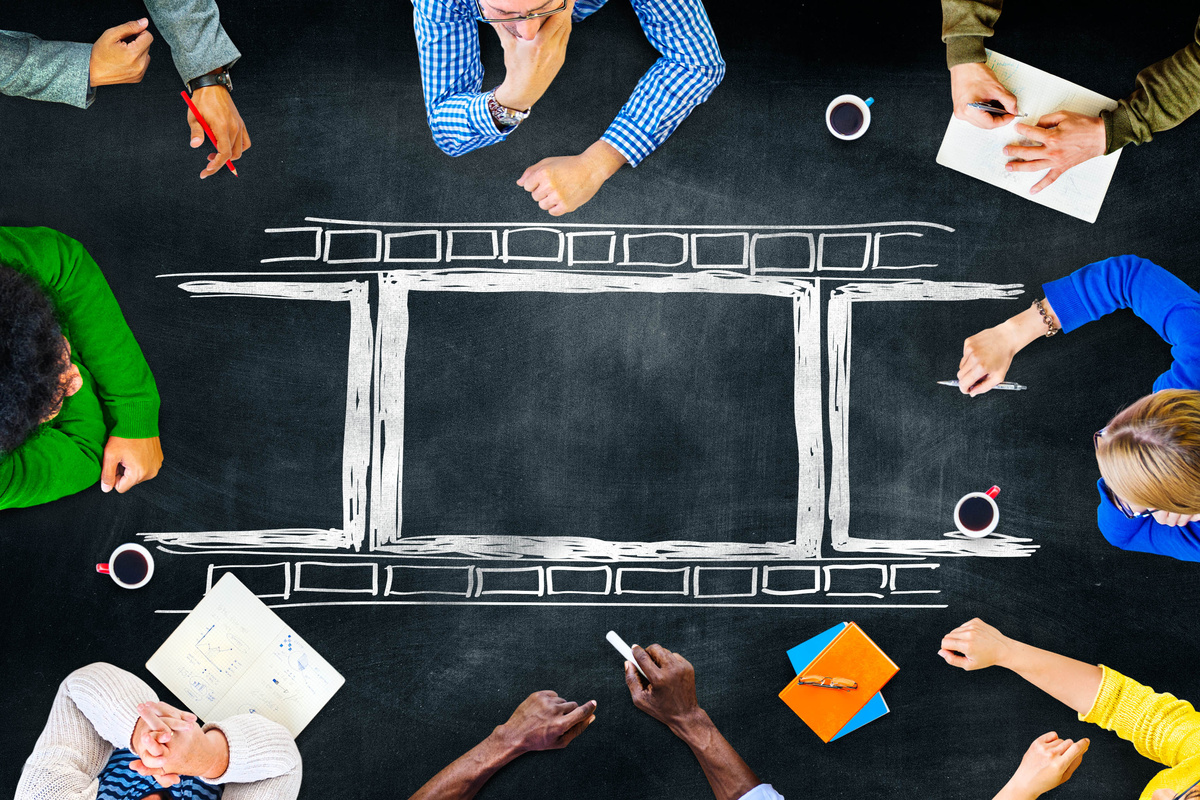 Movies can be an effective teaching tool when it comes to history, but you need to be sure that your selections are providing accurate information. Check out these recommendations for films that are both informative and entertaining.

Movie days in class are a longtime favorite for teachers and students alike. After all, everyone needs a break now and then, and what better way to slow things down than by dimming the lights and popping in a movie?

When picking a movie, it can be hard to find a balance between historical accuracy and entertainment value. The recent Matt Damon film The Great Wall may seem like an exciting way to learn more about China in the 11th century, but once the alien monsters begin attacking, the movie is pretty much worthless as an educational tool.

Fortunately for history teachers, there are plenty of excellent movies out there that can make for an informative and engaging class. The following list contains a sampling of movies that are sure to keep your students entertained while simultaneously providing accurate historical information.

This adaptation of Arthur Miller's play stars Daniel Day-Lewis (also the star of Lincoln) who, along with his fellow townsfolk, tries to survive the hysteria and paranoia of the Salem Witch Trials in the 1690s.

Though the trials themselves are usually a footnote in most history classes, this film's portrayal of colonial life in America makes it a valuable teaching tool when discussing early life on the continent. Originally, Miller's play was intended as an allegory for the communist ''witch hunts'' during the 1950s, which can be extremely helpful for teachers looking to make an easy and natural transition between lessons in the classroom.

Perhaps the most accurate depiction of Abraham Lincoln ever put on screen, this movie chronicles the trials and tribulations endured by this president as he steered the nation through a civil war and put an end to the legality of slavery in the South once and for all.

In addition to offering a meticulously researched look into the personal life of one of our nation's most famous presidents, this movie provides a detailed account of how ideas become laws as Lincoln and his associates attempted to win over stubborn congressmen and ratify the 13th Amendment to the United States Constitution.

Set in the same era as Lincoln but presented from a very, very different perspective, 12 Years a Slave tells the true story of Solomon Northup, a free black man from New York who was abducted and sold into slavery.

This unflinching account accurately paints a picture of daily life on southern plantations. But more importantly, it explores the harsh and painful reality that countless slaves were forced to endure and makes for a powerful lesson.

The atrocities committed by the Nazis are well documented, but few movies do a better job of analyzing the human impact of the Holocaust than Schindler's List. Based on true events, the movie tells the story of Oskar Schindler, a factory owner in German-occupied Poland who used his influence and wealth to save the lives of more than a thousand Jewish workers.

Widely considered to be one of the best movies ever made, the film is a powerful reminder of the horrors of World War II and the courage of those brave enough to oppose them.

5. Flags of Our Fathers

The ''A Flag of Our Fathers'' monument, or U.S. Marine Corps War Memorial, was inspired by the image of six men raising the American flag at Iwo Jima, Japan, during World War II and led to one of the most famous combat photos ever taken. Despite the image's fame, few people know the story behind the picture.

Director Clint Eastwood's gritty realization of James Bradley's book depicts the lives of six soldiers who fought in the Battle of Iwo Jima, a crucial victory that helped the United States defeat the Japanese army in 1945 and served as a source of inspiration for a nervous and fatigued public.

The sole documentary on the list, this movie is more of an interview than anything else. With the help of archival footage, the film consists of an in-depth conversation with Robert McNamara, who served under General Curtis LeMay during World War II and later became Secretary of Defense during the Kennedy and Johnson administrations.

McNamara's anecdotes and insights provide valuable behind-the-scenes information not only about important military decisions but also the complex and often inconsistent motivations behind these decisions. The issues discussed in this film are sure to generate interesting classroom discussions afterward.

7. All The President's Men

When discussing the events of the Nixon presidency, there's no better movie to go with than this classic starring Robert Redford and Dustin Hoffman. Following the actions of famed journalists Bob Woodward and Carl Bernstein, this film recounts the Watergate Scandal and the ensuing fallout that changed the course of America's political trajectory.

In addition to covering one of the biggest political scandals in our nation's history, All The President's Men touches on a number of other important topics such as investigative journalism, ethics, and governmental proceedings.

Similar in theme to Schindler's List, Hotel Rwanda recounts the heroic deeds of Paul Rusesabagina (played here by Don Cheadle), a hotelier who provided shelter for and saved the lives of over a thousand Tutsi refugees during the Rwandan Genocide.

Though commonly referred to as an ''African'' Schindler's List, this movie contains plenty of original ideas and thought-provoking moments. The role of the U.N. and its failure to intervene and the effects of colonialism are just a few talking points that this movie is sure to raise in your classroom.