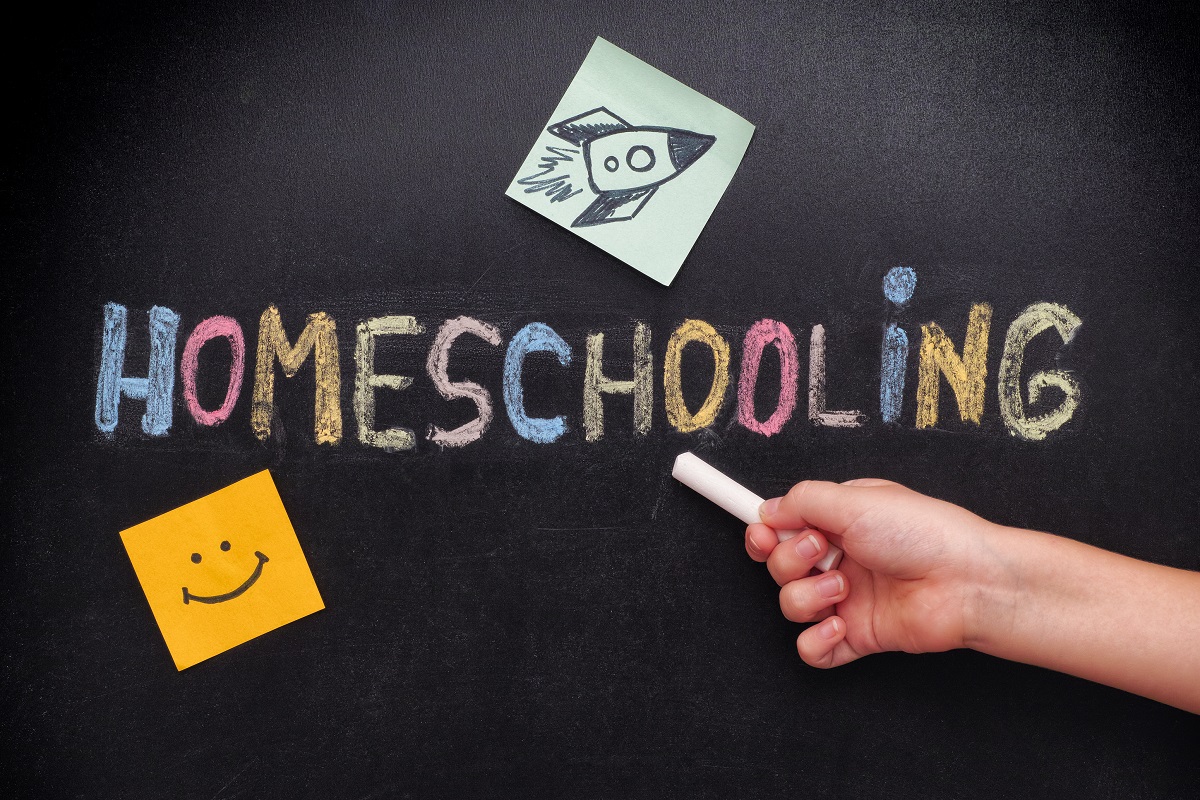 Homeschooling in the United States has grown to include roughly two million students, according to the U.S. Department of Education. Throughout the years, a diverse group of parents have chosen this educational alternative for their children. Here's a look at homeschooling history in America.

The history of homeschooling in America is somewhat intertwined with the history and availability of public schooling. In Colonial America, a few public schools were established for boys. These were often associated with religious groups like the Puritans, who began to mandate basic public education. Up until the 18th century, though, most children in the United States received their education at home.

Since education is regulated by individual states, the laws governing homeschooling vary throughout the nation. In many cases, homeschooling—which meant the absence of children from a conventional school setting—was considered truancy by the state. Accordingly, homeschooling families have sometimes been forced to defend their educational choices in court, as evidenced in the following cases.

In 1950, the State of Illinois pursued a truancy case against Marjorie Levisen, a Seventh-Day Adventist who opted to homeschool her daughter. The court ruled that this homeschooling arrangement could be considered a private school under Illinois law.

In June 1967, the Superior Court's verdict in State v. Massa stated that parents in New Jersey could homeschool their children.

In Wisconsin v. Yoder, three Amish fathers following the dictates of Amish culture pulled their children out of school after the eighth grade. The U.S. Supreme Court determined in May 1972 that an exception to compulsory school attendance would be made for Amish children, in order to uphold their religious freedom.

Even when state governments and parents both have the best interests of children in mind, they may drastically disagree about how to educate them. In the early 1980s, groups like the non-profit Rutherford Institute were formed to help families outside of the mainstream, such as homeschoolers. In March 1983, the Home School Legal Defense Association (HSLDA) was created to help members by answering legal questions and providing other legal assistance. HSLDA helped legalize homeschooling in Virginia in 1984; it also contributed to the official acceptance of homeschooling in other states.

The Christian homeschooling movement started in the 1960s and 1970s, becoming more widespread in the 1980s. This arrangement gave parents a greater opportunity to impart their religious and moral values to their children. Conversely, it decreased the influence of the secular worldview on their children's education. Families of other faiths have homeschooled their children for similar reasons.

Educator John Holt believed that children should be ''independent and self-directed'' learners. He perceived a distinct difference between the ''frightened, timid, evasive, and self-protecting'' 10-year-olds in his classroom and his sisters' toddlers, whom he characterized as ''bold adventurers.''

By the 1970s, John Holt had become heavily involved with the homeschooling community, influencing other prominent ''unschooling'' leaders, including Sandra Adams Dodd. In 1977, he started publishing a periodical called Growing Without Schooling.

A similar concept was ''deschooling.'' Rooted in the work of philosopher Ivan Illich, author of Deschooling Society (1971), the movement opposed mandatory mass education and the institutionalization of learning. Education theorist Everett Reimer wrote School Is Dead: An Essay on Alternatives in Education in the same year. While not strictly advocating for homeschooling, both works emphasized greater parental control over children's education.

The Alliance for Self-Directed Education, a nonprofit founded in 2016 by Dr. Peter Gray, continues to explore this trend, both as a form of homeschooling and a worldwide community of self-directed education schools.

Over the past few decades, the public education system has become more adept at identifying students with special needs that can affect learning. However, some families feel that the accommodations for special needs students found in traditional schools are not adequate, leading them to homeschooling. Homeschooling can have particular benefits for children with ADHD and other special needs.

To find resources you can use to homeschool your child, check out Study.com.