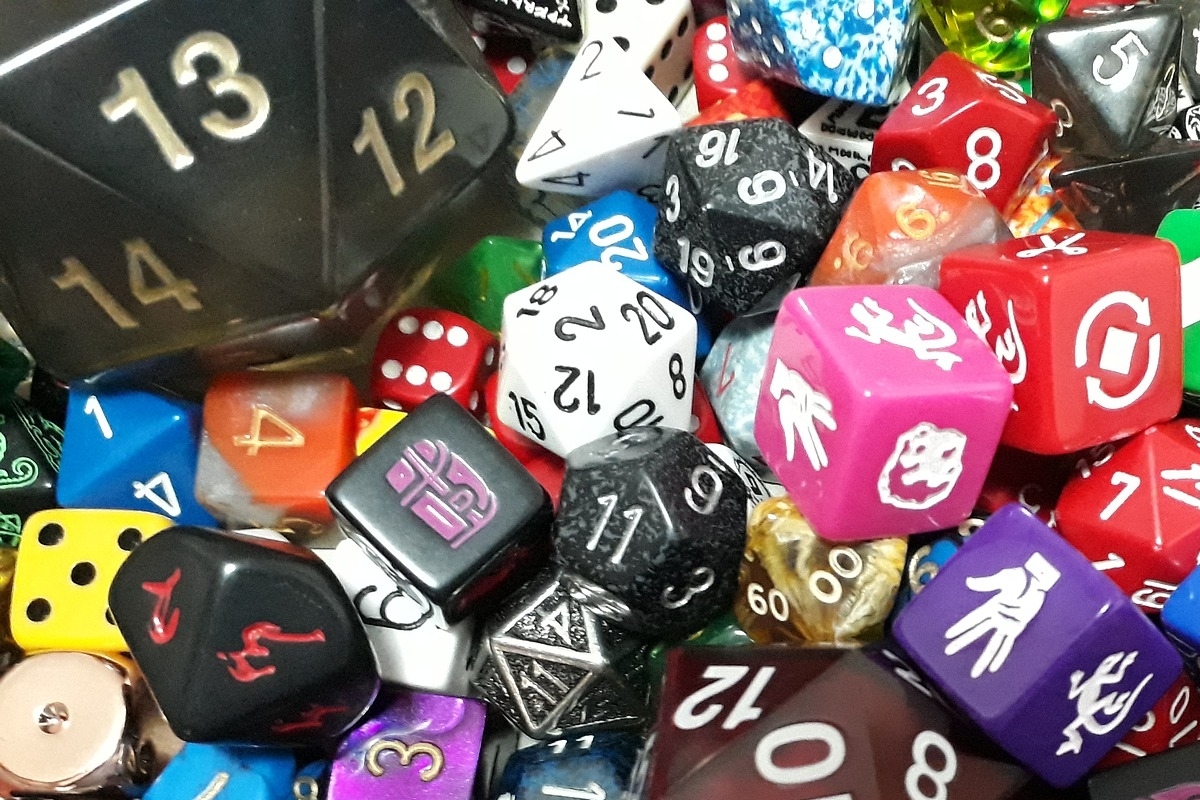 Students learn better if they're engaged and having a good time. By incorporating enticing games into our math curriculum, we can make challenging topics more inviting and less stressful for students.

Imagine a fun, engaging, inexpensive, and readily accessible game that can help your students learn new math concepts as they play. You needn't imagine anymore; it's here. Math Dice is a clever, mental math game that can help students improve their math skills while having a good time together.

With a few modifications, such as using regular dice in place of the target dice, teachers can simplify the game. This modification allows for smaller numbers that are easier for elementary-age students just learning basic math concepts to grasp. For older students, it's possible to add more complex principles to make the game more challenging.

The complexity of the game is entirely dependent upon the age group and math mastery of the class, making it an incredibly versatile game for students of all ages. And because the components of the game are inexpensive, it's one of the best math games to share with families.

Younger students can use Math Dice to create simple addition and subtraction equations following these steps:

If students are doing more complex equations or subtraction, they can use all three dice and create an equation by adding or subtracting numbers to get as close to the target dice number as possible.

For students who have mastered addition and subtraction and are ready to move on to multiplication and division, all five dice will be necessary. A more complex game would be played like this:

By creating flashcards that students can use with the dice, it becomes possible to drill them on the concept of order of operation as well.

Teachers can set the game up in multiple ways to benefit a variety of learning groups. With two students playing, teachers can assign one student the responsibility of calculating the target number, while the other student figures out the scoring equation. With multiple students, teachers can challenge them to come up with as many ways as possible to get as close to the target number as they can, awarding a point to the student who gets the closest.

Math Dice can also be used with powers and roots for students working on complex or algebraic equations. This is accomplished by using the digits on the scoring dice to represent powers or roots, rather than as a whole digit on its own. For example, if the target number is 15, and the scoring dice numbers are 3, 6, and 2, a student could build an equation that reads, 32 + 6. Since 32 = 9, by adding 6, a student can reach the target number.

Calculating square roots uses much the same principle. For example, if the target number is 6, and the scoring numbers are 2, 3, and 3, students could add the two '3s' to make 6 and use the '2' to create 62, which is 36.

Teachers can make the process more or less complicated by setting limitations on the number of players and types of mathematics (limiting students to one addition, one subtraction, one multiplication, or one division operation per equation), or by setting a timer to create a sense of urgency.

As TeachThought notes in their article on the benefits of game-based learning, students retain more information when they're having fun. By introducing engaging games like Math Dice into the classroom, students will not only learn to retain more information, but also come to see learning as an entertaining adventure, as opposed to a job that must be completed.

That's a goal we can all shoot for.