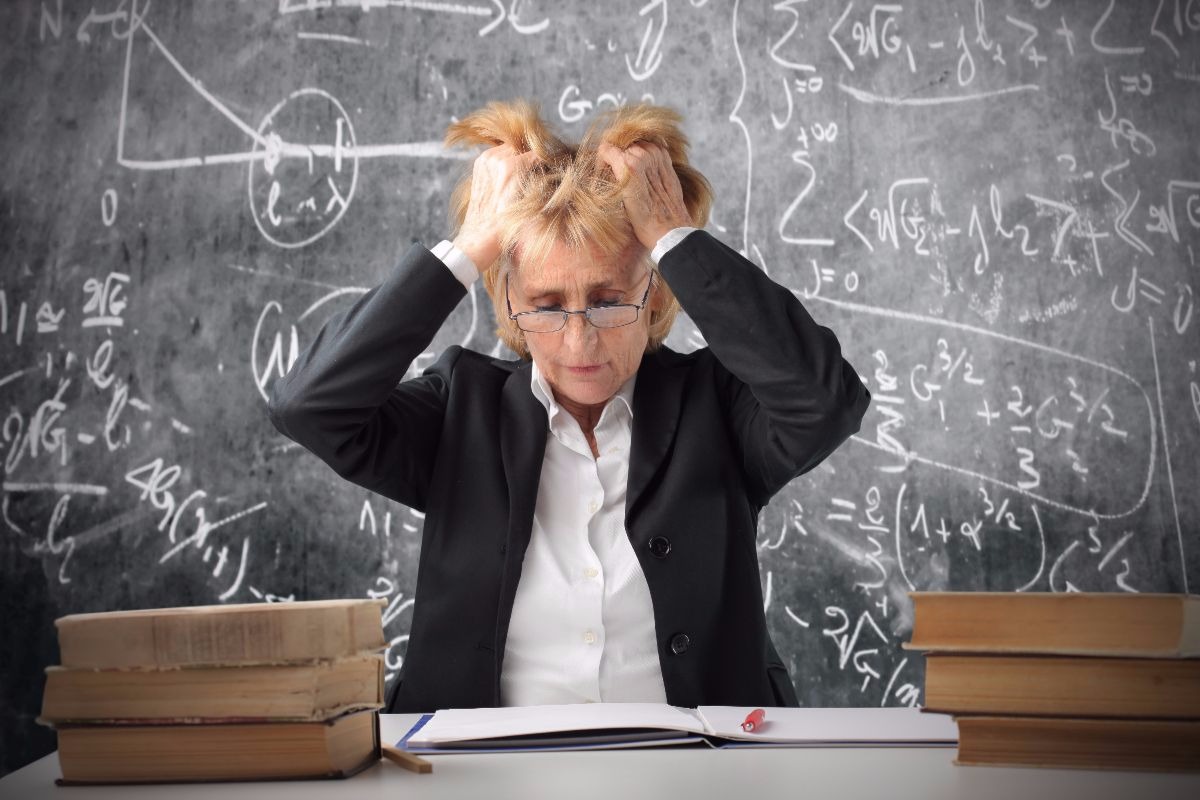 Being bullied by your students can make you re-think your decision to become a teacher. Learn how to approach this alarming new epidemic and push back when it's you who is the target.

''Overlooked crisis'' is the term used in 2013 by the National Education Association (NEA) to describe student-to-teacher bullying. The interest group that represents America's public school teachers was referring to a report by the American Psychological Association (APA) that found 80 percent of teachers had been victims of student abuse.

But the APA's report was just one in a series of similar reports. The 2013 Indicators of School Crime and Safety Report revealed that during 2009 to 2010, 23% of public schools acknowledged that students regularly engaged in bullying, including 9% that admitted teachers were verbally abused and disrespected. Then in 2015, the U.S. Department of Education conceded that 20% of public school teachers were victims of verbal abuse and 10% of physical abuse.

It is now 2017, and there's no sign that teacher victimization is trending downward. If you're a teacher who's victimized by your students, don't allow unsympathetic administrators or non-responsive parents to keep you silent. Depending on the type of abuse you're facing, try one or all of the following methods.

Of course, the mere suggestion that your classroom management caused the abuse makes you roll your eyes. But there are at least two good reasons why re-evaluating how you handle your class should be the first step. One is that taking the extra precautions described below gets the attention of other students in the class. When the investigation begins, those students become witnesses that you didn't provoke the bullying. Two is that your classroom methods are likely to be the first area administrators probe once you report a bullying incident.

Here are some proactive measures to take:

How to Respond When Tensions Escalate

All the positive reinforcement in the world isn't going to dampen students bent on wreaking havoc. That's why the APA suggests teachers respond as follows when things get heated:

Even when school isn't in session, you're still a target for bullies who've become master tormentors on easily accessible social media. Consider what happened to Los Angeles high school teacher Amy Sulkis; in 2015, she filed a lawsuit against the school district she alleges did not protect her from sexual harassment.

The assault against Sulkis began when one student used a phony Twitter account to post sexually suggestive statements that she said had been written by Sulkis. A second student posted pictures of an AK-47 rifle next to threats against Sulkis. And a third student tweeted an image of Sulkis's face and linked to a pornographic site. After each incident, Sulkis notified school administrators but in her opinion, their responses were lukewarm. When the district refused Sulkis's recommendation that freshmen be warned against cyber-bullying of teachers in particular, Sulkis felt legal action was the only way to go.

Real life stories like these have grabbed the attention of cyber-bullying experts who offer this advice to new teachers:

Many of us have vivid memories from school of students who thrived on defying authority. They enjoyed taunting a substitute teacher. Or they pushed a regular teacher's boundaries by refusing to stay seated, complete assignments, or not talk during class instruction. But none of those scenarios comes close to describing tactics used today by students who have become predators.

Obscene remarks, verbal threats, and physical intimidation have become commonplace habits for student bullies. In extreme cases, teachers have been punched, pushed, kicked, slapped, spat at, had their space invaded or their physical appearances openly mocked, and had even been struck by chairs. Some have had bones broken and weapons pulled on them.

Often, the abuse isn't provoked by something the teacher said or did. It can be fueled by student frustration with learning, disappointment over a bad grade, even resentment against a teacher perceived to be racially privileged.

Whatever the reason, bullying has caused teachers to feel humiliated and powerless. They hesitate to involve their superiors and even parents who might put them on the defense. Some say they fear stepping into their classrooms. For many, the greater fear is bringing this abuse to the light of day.

As a teacher, you're supposed to do more than just teach. Every education textbook, every teacher-training course you sat through stressed the link between an orderly classroom and student achievement. Manage your students and learning will happen.

It's this admonition that holds you back from reporting student abusers. What teacher wants to be tagged an incompetent educator unable to control the behavior of kids half her age?

Another roadblock comes from parents. High school science teacher Sarah Sorge has described 'lip-service' as a common response by some parents to reports that their children are bullies:''...we have parents who say they will speak to their student, the student is apologetic, and then the behavior returns to the same force as it once was. Sometimes, it even becomes worse.''

Whichever course of action you follow to stem the tide of abuse, reach out to your principal, school psychologist, even a union representative. Teacher victimization is a serious matter that you don't have to handle alone.

To learn more about bullying and how to address it, access Study.com's additional bullying resources.