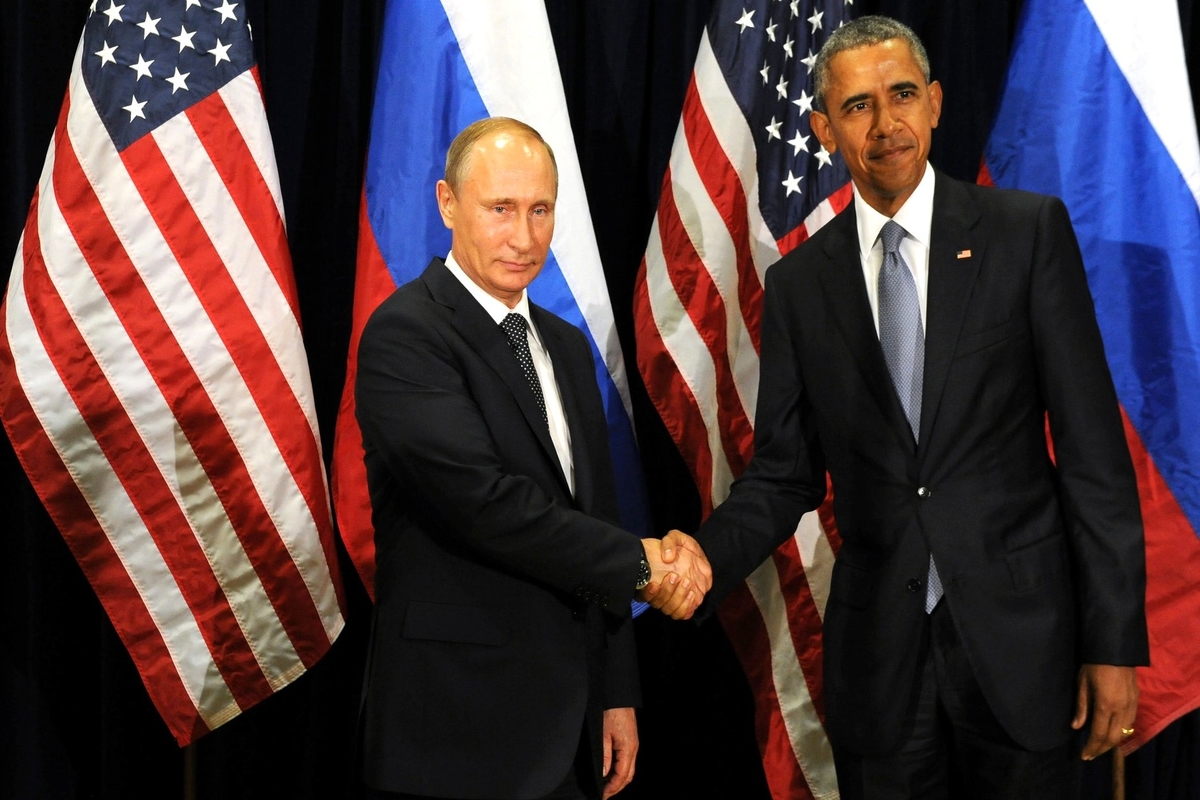 US and Russian relationships are a primary concern for the public eye today. To better understand their relationship, it is crucial to look to the past. Here we will look at the past dealings of these two nations to get a better idea of how we got to where we are today.

To understand the relationship between the United States and Russia, we need to first understand where it came from. This complex liaison goes back hundreds of years. In fact, many don't know that Russia had a hand in sculpting the origin and subsequent history of the US.

Before we learn more about the US, however, let's explore the story of Russia, a vastly powerful and heavily populated nation that has remained a world power through many wars and upheavals.

Start of a Nation

It's hard for some to imagine, but Russia wasn't always a well-organized, consolidated nation. In fact, for many years in Russia's history, people didn't know whether to classify Russia as an Asian or European country. Some still aren't certain because Russia's journey to become a world power has been wrought with struggle and discontent. Most of Russia's problem with consolidation came from the great diversity of ethnicities and cultures throughout the territories.

The first state to unite various ethnic groups and tribal territories under one banner was dubbed Kievan Rus'. Eventually, Mongols took over this group, and it would take more than 250 years before Russia would defeat the Mongols and install their own political leaders.

Ivan III helped sculpt Moscow into a powerful military might, purging the area of Mongol influence for good and expanding into new territories through various deals.

However, the rise of Russia didn't officially begin until much later, as Asian countries did not recognize Russia as Asian and European kingdoms did not recognize them as European. This political ostracizing would all change with the arrival of one leader.

As a fledgling nation, Russia had a difficult time garnering respect from Asia or Europe as a consolidated country. However, when Peter the Great rose to power, he started what many call the westernization project of Russia.

As you may have guessed, Peter was a fan of Western Europe—the culture, clothing, economy, and philosophy enchanted him. Once Peter rose to power, he immediately started a tour of Europe and wouldn't return to Russia until he absorbed many practices of great European nations of that time, like France and Britain.

Russia was firmly forged as a nation, while America had yet to liberate themselves from Britain. During the American Revolution, Russia didn't directly intervene or aid either side. Catherine the Great, the Russian Empress, openly voiced that England was the cause of the conflict. While she didn't send troops to help Americans fight, she denied multiple requests from Britain for ships and war vessels, indirectly supporting the colonies. This first contact would prove to be the start of a promising relationship between the US and Russia, which improved during and after the American Civil War, when Russia sold Alaska to the US.

The US-Russia relationship would be tested again in World War I. This war was originally composed of two sides: the Allies, made up primarily of France, Great Britain, Russia, and later Italy; on the opposing side, the 'Central Powers' were Germany, Bulgaria, the Ottoman Empire, and Austria.

Note that the US isn't listed. That's because they didn't join the Allies until 1917, nearly three years after the war officially began. The US didn't want to get involved in a European war—until the war came to them when Germany began sinking US boats with submarines.

When the US entered the war on the side of the Allies, it certainly bolstered Russian relations, as they had been suffering heavy losses throughout the war. In fact, it was so damaging to Russia that people revolted, dethroning Tsar Nicholas II. This led to Russia's official withdrawal from the war by 1918, which consequently started laying the foundation for the Soviet Union. Despite all this, Russian and US relations improved.

One of the most defining wars of human history, World War II had a powerful impact on every country.

The war was caused primarily by the unchecked spread of fascism across Europe, which threatened many democratic countries. While Germany was supposed to have been defeated in the First World War, they rallied together under Adolf Hitler to help create the foundation of the Axis.

Much like the First World War, Russia took the brunt of the fighting against the relentless German blitzkrieg, and America didn't enter the war until Pearl Harbor. Once again, US and Russian soldiers found themselves fighting side-by-side against German fascism.

Working together to defeat fascism initially strengthened US-Russia relations; however, with post-war power consolidation, America's failure to prosecute certain Nazi war criminals, and the rise of the Soviet Union and Communism, things would not be stable for long.

As American and Russian influence and strength began to grow after World War II, the two countries began to feel the mounting tension, which only escalated when the nuclear arms race began. Both nations became capable of producing nuclear weapons, the crowning achievement of military might even today. This prompted an arms race and what is today famously known as the Cold War.

As you can likely imagine, the Cold War was devastating to US-Russia relations. While the two powers were not actively engaged in military aggression, the US was actively trying to stop the spread of Communism, and both countries were trying to 'outdo' the other with ever-increasing manufacturing of nuclear armaments and space program development.

While Russian and US relations have certainly improved since the end of the Cold War, mounting tensions have again begun to accumulate due to recent events in Syria. Once again, it seems these two nations find themselves at odds.

Thankfully, as many times as Russia and the US have had disagreements in the past, there has not once been an act of open fighting between them. Hopefully, we can keep it that way. What do you think of the US-Russia relationship? What about Syria? Let us know in the comments below!