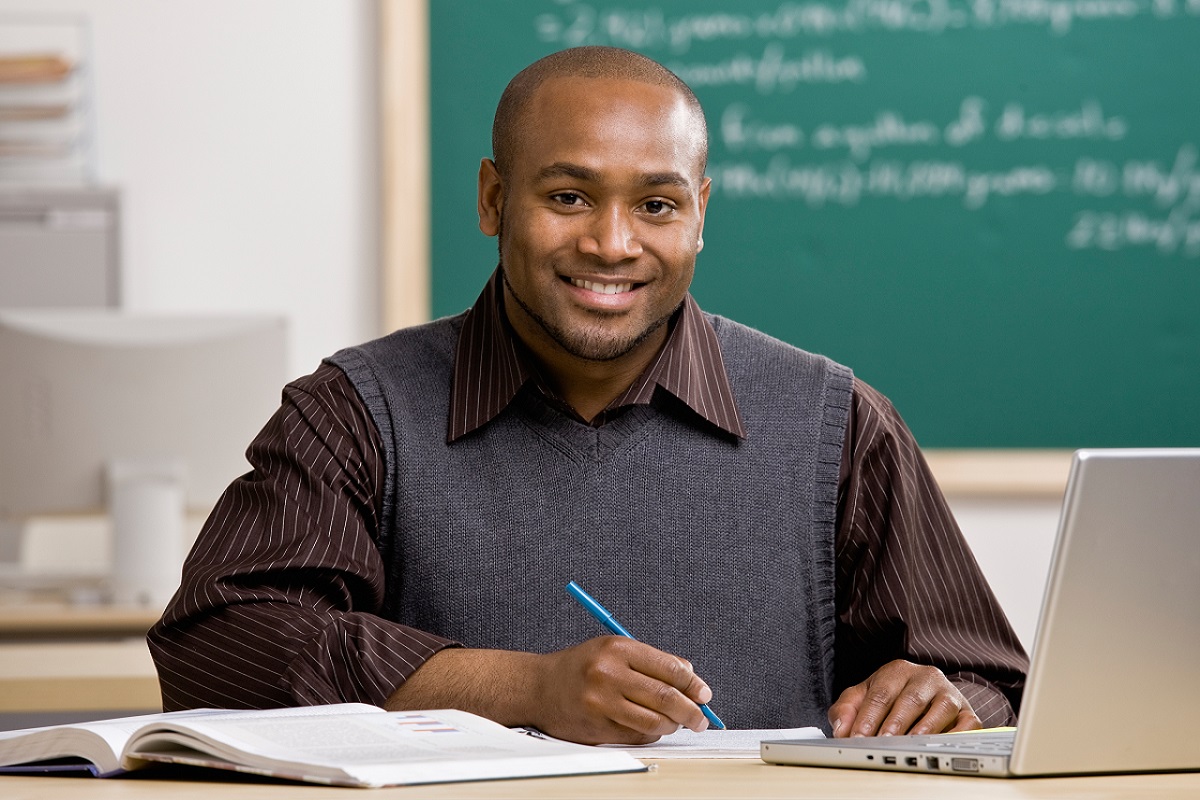 Recently, there has been a lot of debate surrounding the effectiveness of traditional letter grading systems--and for good reason. Read on to learn why I made the decision to get with the times and stop using letter grades in my classroom.

A Glance at Letter Grades

Traditional letter-based grading systems have been around for a very long time. The first-known record of a letter grade dates back to 1883 at Harvard University, while the first complete set of letter grades appears to have been adopted at Mount Holyoke College in 1897. From then until now, there have been several variations of letter grading systems, but they generally all revolve around a 5-letter system--with pluses and minuses--that operates off of a percentage scale.

Although these traditional letter grading systems have been in existence for quite some time now, I don't believe they are the best, most accurate way to measure student success. That being said, today I'm here to tell you why I think letter grades should be a thing of the past--and why I decided to stop using them in my classroom.

In my eyes, letter grading systems left much to the imagination in terms of actual student performance and how well educational goals were met and retained in my classroom. Grades were mainly comprised of numbered scores, points, and percentages, and if those figures weren't substantial enough, the resulting letter grade was typically poor.

These grades were a type of feedback, of course, but they didn't elaborate on how much my students had actually learned in class. Switching to a grading system that is based on standards rather than letters, however, has allowed me to get--and provide to parents--a much clearer picture of how well each individual student is doing in school.

Standards-based grading systems evaluate students based on pre-determined course objectives and performance standards. Instead of simply providing a number score or certain amount of points, I now provide personal feedback to my students (and their parents) that details where their strengths and weaknesses lie in relation to these standards.

Furthermore, if a student is having trouble in a certain area, we not only talk about it, but switch up the way we look at it (i.e., try various types of learning exercises) until they 'get it' and advance to the next objective. Traditionally, low scores couldn't always be fixed, and we often moved on just to keep in line with curriculum. In one recent instance, a student of mine was having trouble with her basic multiplication facts. On paper, it just wasn't clicking. We got out the base ten counting cubes for some hands-on practice, and she also played with a couple different interactive math apps; both helped her 'see' things differently and understand that multiplication wasn't so bad after all.

Letter grades also seemed to bring about a great deal of pressure and competition in my 'old' classroom. If students didn't receive an A or B, they were often labeled as 'dumb' or 'lazy.' They would also complete assignments hurriedly and without really thinking about them or wanting to learn the material.

Upon changing to a standards-based grading system, I noticed almost immediately that my students were more relaxed and less competitive with their peers. This, in turn, made learning a more casual and comfortable process that didn't dictate whether or not my students made the honor roll or got grounded due to a bad report card.

Elaborating on the points above, the more relaxed and less competitive atmosphere in my (letter-grade free) classroom has also brought about an increase in engagement among my students. In addition, the personal feedback and conversations I provide really make them more interested in learning the material, and it seems that they honestly care about understanding the processes behind each educational standard we visit. Furthermore, when my students are given the chance to expand or solidify their comprehension with different types of learning exercises, such as interactive applications or group activities, engagement is almost always boosted.

Letter-free grading has also helped to encourage self-awareness in my classroom. Because I perform frequent reviews of my students' work and engage them in regular discussions about these reviews, they have become more aware of their own strengths and weaknesses as well as the learning methods that may or may not work for them.

For example, in the past, students may have thought they had a skill mastered, when, in fact, they didn't completely understand the entire concept due to one small error in their process. Not having to worry about letter grades definitely seems to make them more independent and invested in their own personal learning.

The last thing I'm going to mention here is that parent involvement and communication have increased dramatically since I did away with the letter-based grading system. Instead of being surprised with a list of (often varying) letter grades when report card time rolls around, parents are given frequent feedback and evidence that lets them know exactly where their child lies in relation to the educational standards that are in place in our classroom. By providing this feedback to parents on a regular basis, they seem prompted and more willing to discuss things, and they actually understand what their child is learning and doing in the classroom.

As you can see from my experience with letter-free grading in my classroom, there are a number of clear benefits. Although it can take time and patience to integrate a standards-based grading system in your classroom, you may be glad you did when you begin to experience the results. Not only will your students be more comfortable and involved in their learning, parents should also jump on board and enjoy the clearer picture of their child's performance and success.