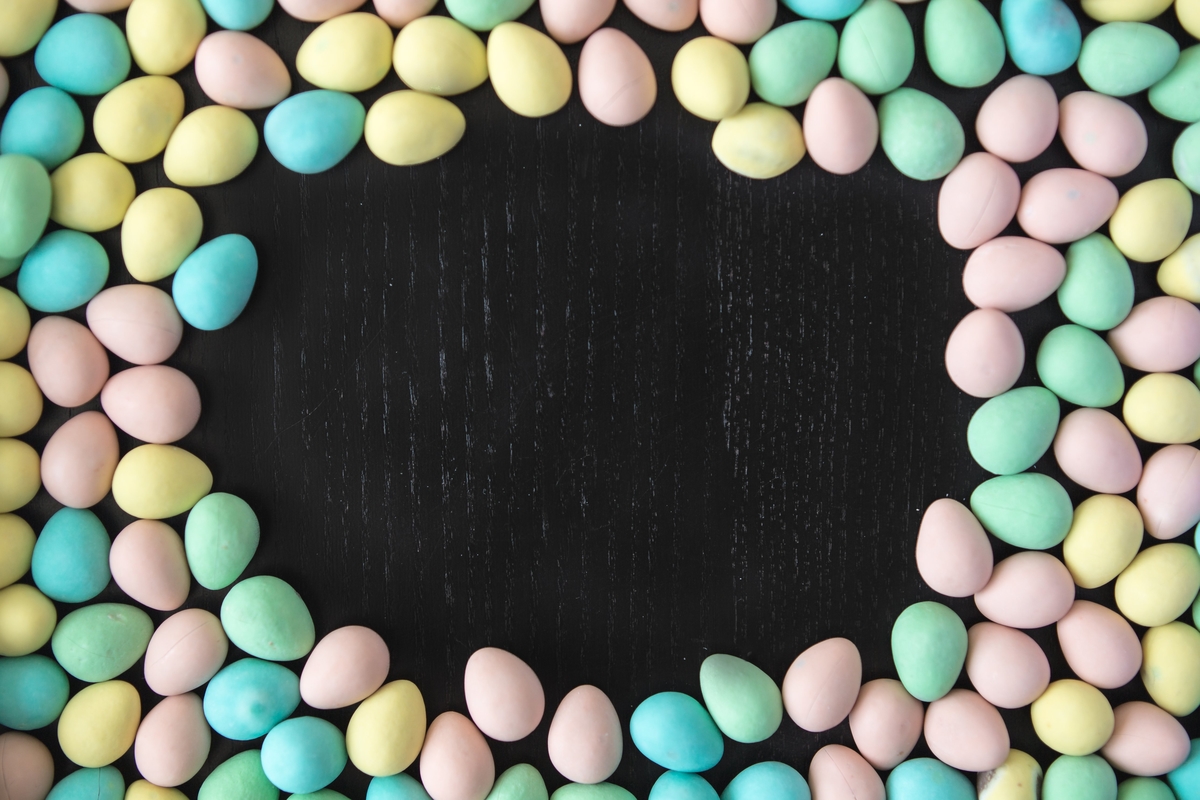 Did you know that there are two different dates for the Easter holiday? There is one for the Catholic Church and one for the Orthodox Church. On rare occasions the two dates fall on the same day. The reasoning behind the different dates comes down to the church and the modern day calendar.

Have you ever wished someone a Happy Easter only to be told it's not 'their' Easter yet? It happens to the best of us especially when we don't realize that our friends, students, or co-workers belong to the Orthodox Church, which celebrates Easter on a different day than the Catholic Church and the majority of the world. The dates are almost always different, except on rare occasions when the dates fall on the same day. Sounds confusing? It turns out that there is actually a carefully calculated system behind the day Easter is recognized.

Easter is the day members of the Christian faith recognize the resurrection of Jesus Christ from the dead. It is a celebration of life and new beginnings. In 325 AD the church held the First Ecumenical Council known as the Council of Nicea. Prior to the council meeting, churches around the world celebrated Easter at various times. In order to bring unity among the churches, council members created a formula that would calculate the date for Easter celebration around the world. They established Easter to be held on the first Sunday that occurs after the first full moon, which follows the vernal equinox, but always after Jewish Passover. To avoid any confusion in the date, it was also determined that the vernal equinox would fall on March 21. This system would guarantee that all churches would celebrate Easter together on the same day.

Why the Vernal Equinox?

Before the invention of calendars and other modern methods of tracking years and seasons, people relied on the position of the sun in the sky and obvious signs in nature to indicate the passing of time. When the equator and the hemispheres of the Earth became common knowledge, it was understood that the slightly tilted rotation of the earth causes different hemispheres to experience different seasons. While one hemisphere experiences spring and summer the other hemisphere experiences fall and winter. This happening is called an equinox. The vernal equinox is the event that occurs in late March, which brings spring to the parts of the earth in the Northern Hemispheres. The council chose this equinox as part of the calculation to ensure Easter would be celebrated in the spring at the same time.

Jewish Passover is celebrated on the 15th day of the month of Nisan, which is the first month of the year for the Jewish calendar. It is a time practicing Jews celebrate the Feast of Unleavened Bread in commemoration of God setting the ancient Jewish people free from captivity in Egypt. Passover is celebrated for 8 days and is made up of several ceremonial traditions. It is one of three important Jewish holidays recognized annually.

It was important for the church to celebrate Easter after the Jewish Passover in order to preserve the sequence of the events leading up to the crucifixion of Christ and his resurrection. According to the Biblical timeline, Jesus Christ celebrated Passover with his Jewish followers the night before he was crucified on the cross (which was before his resurrection on the third day). Celebrating Easter or resurrection day before the Jewish Passover would disrupt the original sequence of events.

In Nicea, the council thought they had finalized a universal date for Easter, however, what they didn't count on was a split in the church that occurred in 1054. The Great Schism of 1054 became the dividing point for the church. The Roman Empire had already divided itself into the Eastern (Byzantine) and Western (Roman) Empires and even though the church tried to maintain its universal role it soon divided as well. Not only did the Eastern and Western halves form their own separate empires, but they also chose their own emperors and eventually their own head of the church. The fight over the rule of the church was the final straw, and the church was divided into the Catholic and Orthodox Church.

Although the churches were split among several doctrinal views, they both still believed Easter should be celebrated on the first Sunday after the first full moon to follow the vernal equinox. The Catholic Church, however, no longer found that it had to fall after Passover. Added to this was the Catholic Church's switch over from the Julian calendar to the Gregorian calendar, which was presented in 1582. The Orthodox Church still held to the original Nicean Council's formula for Easter as well as following the original calendar system of the Julian calendar. By using two different calendar systems, the vernal equinox now fell on March 21 under the Gregorian calendar and April 3 on the Julian calendar. The two churches now celebrated the same Easter holiday on two different days.

Which Day Do You Celebrate Easter?

Easter continues to be celebrated on two different dates depending on which church you belong to. The Orthodox Easter now falls anywhere between April 4 and May 8 and the Catholic Easter falls anywhere between March 22 and April 25. In rare instances, the dates align, and Easter is celebrated simultaneously. For example, both the Orthodox and Catholic Easter fell on the same day in 2010, 2011, and in 2014. It will also fall on the same day this year in 2017. However, with the way the two calendars work, they will not fall on the same day again until 2034.

Which day do you celebrate Easter? Do you follow the typically accepted Catholic Church date or are you a member of the Orthodox Church? We'd love to hear from you regarding the different days for Easter. Please share your thoughts in the comment section below.