What is Bond Order?

A measurement of the number of electron pairs that form bonds between two atoms gives the bond order. Linus Pauling introduced the term bond order.

When considering Lewis structures, bond order is the number of bonds between the two given atoms per domain. 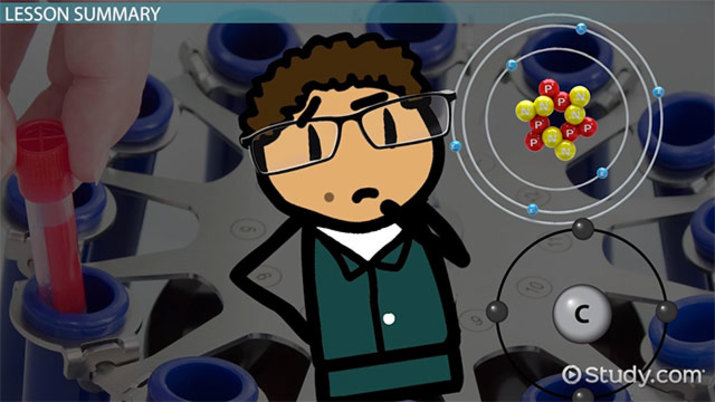 The bonding orbital is a three-dimensional volume of space where the electrons move, experiencing the attractive force of the nuclei of both atoms involved in bonding. The electron density is maximum in this region.

The antibonding orbital is the space between the nuclei where the probability of finding electrons is zero. This space is the nodal plane. The electron density is higher at places away from the nuclei.

For determining the bonding and antibonding orbitals, molecular orbital diagrams are necessary.

The following illustrates how to find the bond order of molecules.

There are two atoms, and each atom has one 1s electron.

The two atomic orbitals approach each other as they are similar in energy and orientation.

They form a molecular bonding orbital.

There are no electrons for antibonding orbitals, so it is empty.

For multi-electron atoms, draw the diagram only for the valence electrons.

The formula for determining the bond order considers the valence electrons in the bonding and antibonding orbitals.

The formula for bond order calculation is half the difference between the number of electrons in the bonding and antibonding orbitals.

Mathematically the formula is

Using this formula, we can calculate the bond order in different molecules.

In the case of hydrogen:

There is a single bond between the atoms.

Atoms form bonds using their valence electrons. All electrons do not have the same energy. Energy differs among orbitals within an energy level. An atom, while bonding, may try to equalize the energy of two or more of its electrons in different orbitals by mixing them or by hybridizing them. For example, carbon atom shows hybridization. If one s and one p orbitals undergo hybridization, it is sp hybridization. Mixing of one s with two p, and one s with three p orbitals gives {eq}sp^{2} {/eq} and {eq}sp^{3} {/eq} hybridization. After hybridization, the orbitals have equal energy and are degenerate.

With these in mind, it is not surprising that bond order values sometimes come out as fractions, non-integrals. Benzene, ozone, and ions like carbonate and sulfate show resonance.

Take the following steps to find the bond order between two specific atoms in a polyatomic molecule or ions.

Here are some examples of how to find bond order in molecules.

The Lewis structure shows six electrons shared between the two atoms. It is a triple bond.

There are three bonds over one group of atoms. Applying the formula,

The bond order is three.

Its formula is HCHO.

The bond order is two.

It is a resonance hybrid of the structure shown.

The bonds are between carbon and hydrogen, There are nine bonds and the number of domains is six. Applying the formula,

An oxygen molecule has two atoms.

By the Lewis structure, the two atoms form double bonds with two lone pairs of electrons on each atom. All electrons are in pairs.

But experiments prove oxygen is paramagnetic, showing the presence of unpaired electrons.

There are two unpaired p electrons in the 2 pi antibonding orbital.

The bond order is 2. But this explains the paramagnetism of oxygen. The Lewis structure does not.

Bond order is an essential tool for chemists. From bond order, the following information is available:

What does bond order mean?

What does bond order tell you?

Similarly, a bond order of two denotes the presence of a double bond.

How do you find the bond order?

The first step is to draw the molecular orbital diagram, filling the orbitals in increasing order of energy. The inner core electrons are already in paired form.

Add up the total number of bonding and antibonding electrons. Substitute these values in the formula

The answer gives the bond order.

Chemistry 111L: Chemistry I with Lab