Copyright
Marian Fuchs, Elizabeth Friedl
Learn about the basic needs of living things that are required for survival. Discover the importance of sunlight, water, food, air, and a hospitable environment. Updated: 08/09/2022

What are Living Organisms?

Living organisms are considered to be anything that shows the characteristics of being alive. These characteristics include having a specific structure, requiring energy, adapting to changes in the environment, responding to different stimuli, can die, can reproduce, and are capable of metabolism, growth, and movement. There are three Domains (categories of living things): Eubacteria, Archaea, and Eucarya. 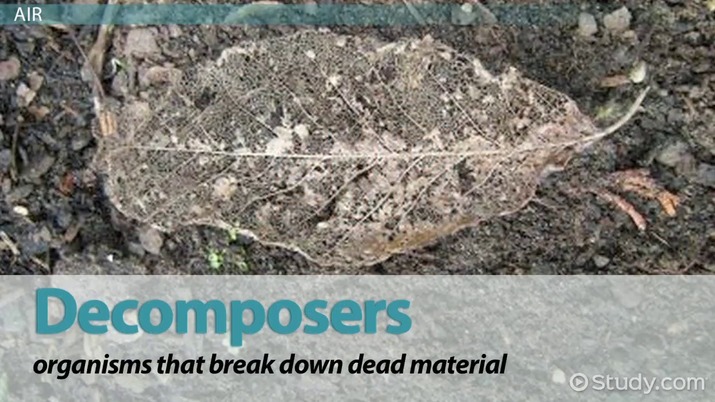 Try it now
Back
Coming up next: Matter: Physical and Chemical Properties

What Do Living Things Need to Survive?

For cells to function correctly, water is required. All living things rely on properly functioning cells for survival. Some living organisms, such as fish and whales, spend their entire lives in the water. No matter where living organisms live, they require water to survive. Seventy percent of the Earth's surface is covered by water, but that doesn't mean water is always easily accessible. Some living organisms have had to adapt to environments with little water, such as deserts.

Plants do not have mouths that they use to consume water; instead, they absorb water through their leaves and roots. A lack of water will result in the wilting of the plant and its eventual death. A turgid plant is a plant that is upright and rigid, showing that it has had enough water. Along with plants, living organisms such as bacteria also require water to transport energy/nutrients to cells.

Air can also be found in surprising places, such as soil. In the soil, it aids in the process of breaking down dead organisms into organic material; this is known as decomposition. Living organisms that break down these dead organisms into reusable organic material are decomposers. Decomposers are large contributors to the health of the soil by supplying nutrients, making it a healthy place for plants to live and grow.

Along with sunlight, air helps to provide the Earth with warmth, and the atmosphere acts like a greenhouse. The atmosphere is composed of air and helps to trap the heat from the sun next to the Earth's surface. The Earth needs to be kept warm for living organisms to survive, but it could cause damage if it becomes too warm.

Food provides essential nutrients necessary for survival. Important processes, including brain function, growth, and cellular function, require certain nutrients provided by food. Plants gain nutrients from the soil where they grow, while other organisms gain nutrients by consuming food. The quality of food that an organism eats is important for the health of the organism. For humans, it is healthiest to consume foods filled with nutrients such as leafy green vegetables, fruits, and other non-processed foods. Relying on a diet purely made of foods like potato chips and pasta can have negative effects on how the body functions. Therefore, the quality of food that is consumed is vital for the organism's overall health.

Sunlight is converted into energy in plants through the process of photosynthesis. Water covers seventy percent of the Earth's surface and is required for many different processes in the body. Some animals can survive with little water, while others spend their entire lives in water. Plants that are rigid and upright are considered to be turgid and have had a healthy amount of water. Air is composed of different gases and is needed by organisms both on land and in the water. Air can be found in surprising places like the soil, where decomposers break down dead organisms into reusable organic materials through the process of decomposition. The habitat of an organism is also known as its home or environment. The temperature of the habitat is important and varies depending on the needs of the organism. Food provides essential nutrients that are necessary for the survival of the organism. It is important to consume nutrient-rich and healthy food.