What is the Lysogenic Cycle?

Viruses are all around us and come in many different varieties. Viruses are often considered non-living due to their need for a host in order to replicate. As part of their replication and development, viruses go through two distinct cycles, known as the lysogenic and lytic cycles. The lysogenic cycle definition is a viral reproductive stage where the virus's DNA is being replicated using the host cell's DNA. During lysogenic infection, the virus uses the host to help copy its DNA or genetic information, but it is not producing any proteins. The virus truly depends on the host cell's machinery for its reproduction and existence at that point.

The steps of the lysogenic cycle are part of the virus's reproductive cycle and depend solely on the virus's ability to find a host. The steps are as follows: 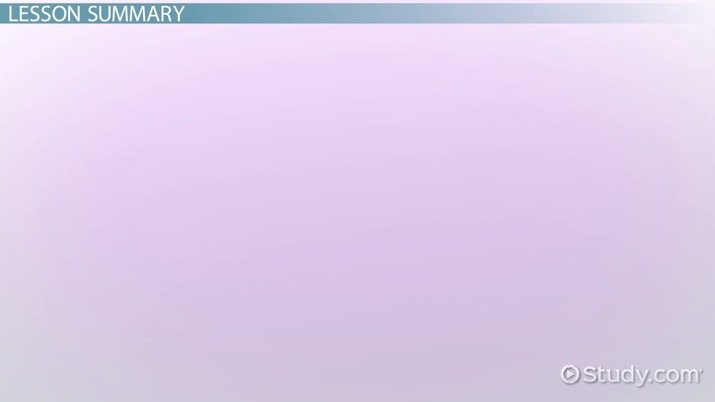 Try it now
Back
Coming up next: Protein Synthesis in the Cell and the Central Dogma

What is a Virus?

Another way that viruses are classified is by the type of organism that they infect. Viruses can be specific to infecting animals, bacteria or plants, like the tobacco mosaic virus shown here. Finally, viruses can be classified by their type of genetic information. This would include DNA and a few types of RNA.

The lysogenic cycle is a viral reproductive stage where the virus's DNA is replicated using the host cell's DNA. Most cells can go through this cycle, but it is often found in viruses that infect bacteria. When the lysogenic cell happens in a virus that infects bacteria, it is called a bacteriophage. This stage has several steps, including the following:

Viruses really depend on the host cell's machinery for replication. One primary difference between the two virus cycles, the lytic and lysogenic cycles, is the location of the genome during the cycle. Viruses can go through budding, which is the usual method of virion release in a lysogenized host.

What are the 5 stages of the lytic cycle?

The lytic cycle has five stages:

1. Attachment to the host

3. Entry into the host cell

What is the difference between lytic and lysogenic cycle?

The primary difference between these two cycles is the location of the viruses genome. During the lytic cycle, the genome is incorporated in the host cells genome, while the virus' genome is not yet incorporated most likely during the lysogenic cell.

What are the steps of the lysogenic cycle of some viruses?

There are five main stages of the lysogenic cycle. There are as follows:

How many stages are there in the lysogenic cycle?

There are five main stages of the lysogenic cycle. There are as follows: