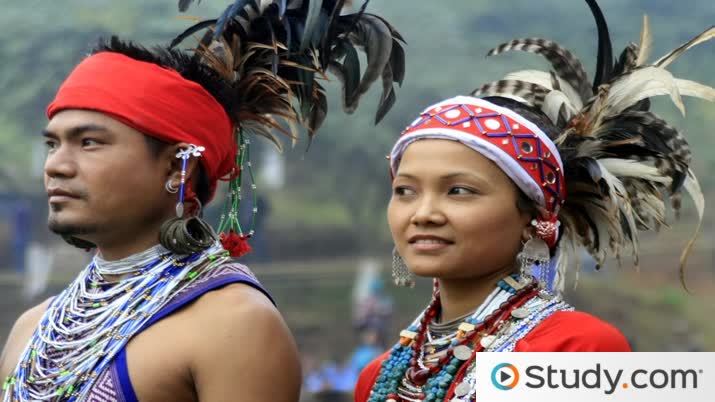 What does patrilineal mean? The patrilineal definition involves tracing lineage through a singular male line of relatives. Within this system, an individual would first of all be seen as belonging to their father. That individual's family would be further traced through their father's bloodline, through male relatives: his father, grandfather, great-grandfather, and so on.

There are a variety of societies that follow a patrilineal descent system. In the United States, a patrilineal descent structure is typically used to trace ancestry. Last names, or surnames, are used to signify membership in a particular clan or lineage group. Historically in the United States, most children were given their father's last name, which is a way of marking patrilineal descent. Their fathers had also received those last names from their own fathers, traced back through generations along a male line. A child born to a father with the last name Miller, and a mother with the last name Rodriguez, will most likely be given the surname Miller. The surname Miller would have been traced back through multiple generations of male relatives, all sharing the same surname to represent membership in the Miller clan.

What is a patrilineal society?

The patrilineal definition is a system that determines kinship based on a male lines of relatives. A patrilineal society is a society that bases lineage or ancestry off a male line, rather than a female line.

What Is Ethnographic Research in Marketing? - Definition, Methods & Examples