Joanna Tatomir, Jeremy Battista
Understand what nuclease is by learning the nuclease definition. Know the function of nuclease. Understand what is meant by an exonuclease and what does it do. Updated: 12/21/2021

Genetic molecules such as DNA and RNA are essential for life on Earth. While transcription results in an RNA copy of DNA, translation creates proteins from the amino acid code contained in RNA. In order to copy DNA during transcription, a variety of enzymes are required to facilitate replication. Nucleases represent one essential enzyme involved in this process.

What is nuclease? The nuclease enzyme is responsible for a number of different functions within the human body. One of its primary roles is to break the bonds between nucleotides in nucleic acids. Nucleotides represent the building blocks for a nucleic acid. Nucleotides consist of a phosphate group, a nitrogenous base, and a sugar molecule. The four nitrogenous bases in DNA include adenine, cytosine, guanine and thymine. In RNA, thymine is replaced by uracil. For RNA, the sugar molecule is ribose, while in DNA, this sugar is known as deoxyribose. 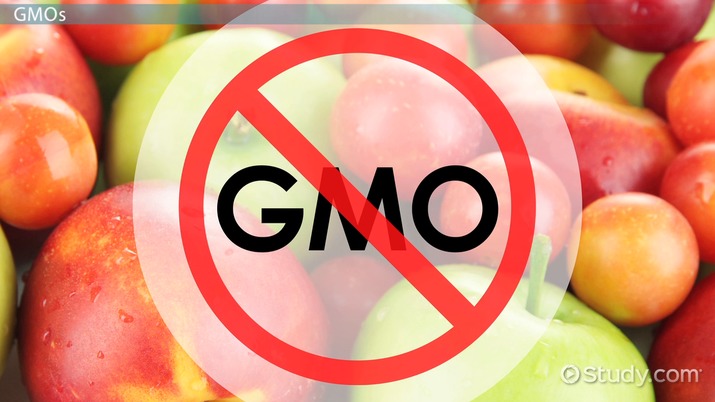 Coming up next: Active vs. Inactive Enzymes

There are a variety of nuclease functions within the human body. Perhaps its most basic role is to break the phosphodiester bonds between the sugar and phosphate groups in DNA. This function is essential for DNA replication and repair. As with all enzymes, nucleases possess active sites responsible for binding to their intended targets and for facilitating the cleavage, or removal, of a sequence of nucleotides. Nucleases typically rely upon cofactors to stabilize the intermediate products of the reaction. Some of the cofactors found in association with nucleases include magnesium, calcium, manganese, and zinc.

In order to identify the portion of DNA to remove, nuclease scans the DNA or RNA for a specific sequence or for damage to the DNA or RNA. Once a target is located, the active site of the nuclease will attach to the DNA sequence and remove the section. Using this basic function, nucleases can carry out a number of different reactions involving DNA. For example, nucleases can be used to cut out the Okazaki fragments created when DNA is replicated discontinuously on the lagging strand in order to produce a complete daughter strand.

Nucleases can also facilitate DNA repair by removing damaged sections of DNA caused by UV radiation and chemicals. Some of the repair mechanisms dependent upon nuclease activity include base excision repair, nucleotide excision repair, and mismatch repair. Sometimes, nucleases can be used to insert a specific nucleotide sequence into preexisting strands of DNA or RNA. Nucleases can also turn off, or silence, normally active genes in an organism. In recent years, this process has been increasingly used in gene editing to produce modified agricultural products and to repair gene damage in living organisms.

Nucleases can be classified in a variety of ways. DNases, for example, refers to nucleases involved with the removal of nucleotide sequences in DNA. RNases, by contrast, are nucleases that function specifically with RNA. Another broad classification for nucleases involves the locations in which these enzymes are functional. These include exonucleases and endonucleases.

Genetically modified organisms, or GMOs, refer to organisms whose DNA has been scientifically altered in order to produce specific products. Although most people immediately think of fruits and vegetables as the main targets of genetic modification, other living organisms, such as bacteria, viruses, and even animals, have been used to produce GMOs. To produce a genetically modified organism, scientists use special nucleases knowns as zinc-finger nucleases to induce double-strand breaks in DNA.

Zinc-finger nucleases have both DNA-binding and DNA-cleaving capabilities and are able to produce both targeted mutagenesis and targeted gene replacement in living organisms. These special nucleases are used to change the DNA sequence of an organism for a variety of purposes. In plants for example, changes in DNA sequences have resulted in pest, frost, and drought resistant crops. Some fruits and vegetables have also been produced to provide specific vitamins or nutrients to the individuals eating them. Bacteria have also been engineered using nucleases to produce pharmaceutical products such as insulin, vaccines, antibodies, and hormones.

Another new technology used to produce GMOs is CRISPR, or clustered, regularly interspaced, short palindromic repeats/Cas9. CRISPR relies upon nucleases derived from Cas genes found in prokaryotic organisms. These Cas genes consist of nucleases that can be programmed to carry out specific gene editing tasks in living organisms. Scientists believe that CRISPR/Cas technology represents a way to increase the crop yields for agricultural products, especially in regions of the world where malnutrition is problematic. In addition to CRISPR/Cas, transcription activator-like effector nucleases, or TALENs, have been increasingly used to improve the efficiency of gene editing.

These nuclease technologies are also being used by researchers for a number of therapeutic applications in humans. Organ cloning, the enhancement of immune function, and the stimulation of stem cell activity are all being looked at in terms of gene editing via programmable nucleases.

Nucleases are essential for the production of GMOs, or genetically modified organisms. GMOs refer to any living organism whose genes have been altered under scientific conditions. A variety of gene editing tools use nucleases to produce genetically modified organisms, including zinc-finger nucleases, CRISPR/Cas, and TALENs. Some of the products of gene editing nucleases include agricultural crops resistant to pests, disease, and drought, as well as pharmaceuticals including insulin and vaccines. Nucleases are also being explored for their ability to treat health conditions in humans.

What is the function of nuclease?

Nucleases are enzymes responsible for breaking the phosphodiester bonds between nucleotides in DNA and RNA. Nucleases work via hydrolysis, in which water is used to break the chemical bonds in a molecule.

What are examples of nucleases?

What is exonuclease activity?