What is the Pulmonary Artery? 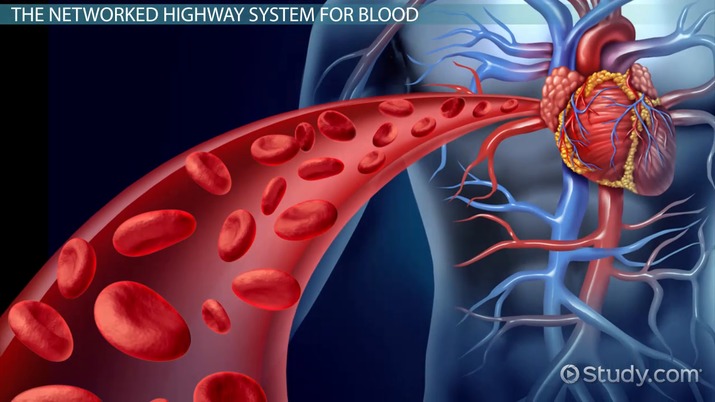 The pulmonary artery vessels are comprised of three layers of tissue. The outermost layer is the tunica adventitia, it is made mostly of connective tissues and provides support. The tunica media is the middle layer of the vessel, it is the thickest layer and comprised mostly of smooth muscle capable of regulating blood flow. Finally, the innermost layer is called the tunica intima, it is a thin layer made of a single layer of endothelium and connective tissue matrix.

The pulmonary arteries are responsible for transporting deoxygenated blood from the heart and to the lungs. When the pulmonary arteries reach the lungs, they begin to divide in a similar fashion to both the bronchi and the pulmonary veins. The arteries divide into smaller and smaller vessels until they form capillary beds in conjunction with the venous system. In the lungs these capillary beds form around air sacs called alveoli. Alveoli are structures in the lungs that look like clusters of grapes but are actually tiny air sacs and the site of gas exchange in the body. Because the capillary beds and the tissue in the alveoli are so thin it is easy for the waste product carbon dioxide to leave the blood and inhaled oxygen to move into the blood. After the carbon dioxide has left the blood, the lungs breathe it out. This gas exchange is essential for our survival. Without the movement of this unoxygenated blood through the alveoli, the body would struggle to rid itself of waste products produced by the tissues and be unable to move essential oxygen back into the cardiovascular system. Without oxygen, cells would be unable to complete the most basic of functions and tissues would begin to die.

Where is main pulmonary artery?

What are pulmonary arteries?

What is the main function of left pulmonary artery?

The main function of the left pulmonary artery is to take unoxygenated blood from the pulmonary trunk and transport it to the left lung where the blood vessel then branches into the lungs and gas exchange takes place, re-oxygenating the blood.

What is the function of pulmonary artery?

The function of the pulmonary arteries is to transport deoxygenated blood from the heart to the lungs where it can once again become oxygenated.

What is the structure of the pulmonary artery?

What are Arteries? | Major Arteries Functions

Bronchi Function & Anatomy | What is the Bronchi?