The name of the property comes from the word "reflection." That is because, in the reflexive property, the two sides of the equation are exact reflections of one another.

The reflexive property is often used in proofs in geometry. In geometry, the reflexive property of congruence states that any figure (line segment, angle, polygon, 3-dimensional shape, etc.) is congruent to itself. That is, every figure is the same size and shape as itself. Though congruence does not require a figure to be in the same orientation as a figure it is congruent to, obviously, every figure also has the same orientation as itself as well.

There is also a reflexive property for similarity, which states that every figure is similar to itself. In geometry, similarity means that the two figures are the same shape but not necessarily the same size. So, for instance, by this property, one could write that {eq}\triangle ABC \sim \triangle ABC {/eq}, where the symbol {eq}\sim {/eq} means "is similar to." 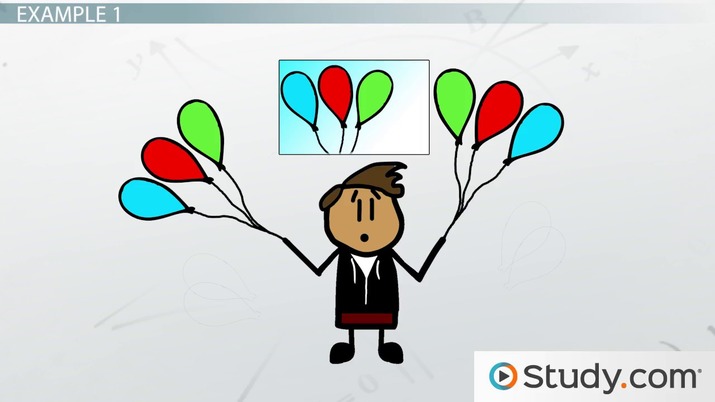 Coming up next: Addition Property of Equality: Definition & Example

For instance, if it is given that {eq}a=b {/eq}, then the reflexive property can be used to prove that {eq}ac=bc {/eq}.

For this proof, start with the reflexive property itself, which states the following.

This theorem (that is, the idea that if {eq}a=b {/eq}, then {eq}ac=bc {/eq} must be true as well) is called the multiplication property of equality.

The reflexive property of equality states that everything is equal to itself, whether it be a specific value or a mathematical expression.

What are reflexive relations examples?

What is a reflexive property?

The reflexive property of equality states that everything is equal to itself, whether it be a specific value or a mathematical expression.

The Perpendicular Transversal Theorem & Its Converse