Not all psychologists agree on what intelligence is, so various theories try to define it in different ways. Get an overview of the different types of intelligence and explore some of the most common theories, including Gardner's multiple intelligences and Sternberg's triarchic theories. Updated: 10/06/2021
Create an account

Think about the smartest person you know. What makes them smarter than the other people you know? What do they have or have they done to become intelligent? And how do you know that they are smart?

Intelligence, or the ability to acquire and apply knowledge and skills, is a somewhat tricky concept. Psychologists have been trying for years to figure out what exactly it is and how to measure it.

It all started in the late 19th century, when a Frenchman named Alfred Binet was asked by the government to identify which Parisian children would experience trouble with school. They wanted to identify which students would need extra help as early as possible.

Binet put together a test that focused on things that weren't explicitly taught in school, things like attention, memory, and problem-solving skills. Thus, the first intelligence quotient, or IQ, test was born. Its goal was to measure the underlying intelligence of people.

In particular, Binet wanted to measure how easily a child would learn in school. But is that all there is to intelligence? Or is there more? Let's look at two other theories of intelligence and what they say intelligence is made up of. 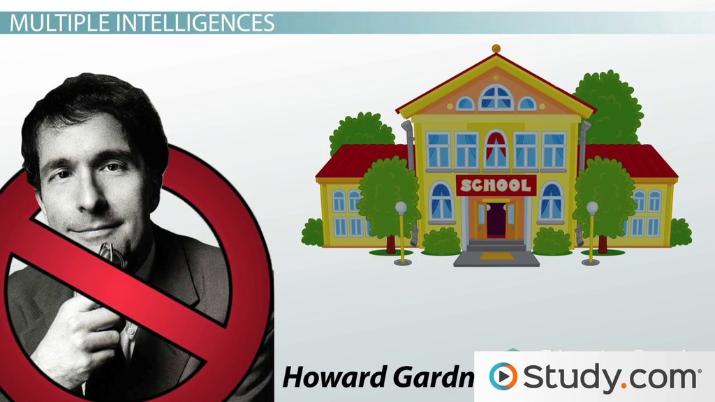 Are these talents or intelligences?

Howard Gardner doesn't like Binet's idea of intelligence. He believes that it is too narrowly defined and that it leaves out many students who aren't traditionally book smart. So, he came up with a theory of multiple intelligences, which says that there are many different types of intelligence that people can have.

People who are in support of Gardner's multiple intelligences theory argue that people vary in different skills. Just because someone is better at reading people than at reading books doesn't mean that they aren't as intelligent.

But not everyone agrees with Gardner. Those who argue against his theory point out that intelligence is just scholastic aptitude. That is, it is the skill or talent of being able to succeed in school. What Gardner's theory describes, they say, are skills or talents in other areas, but not intelligence.

On the other hand, think about a popular politician who might not be the smartest cookie but who knows how to use the smarts he does have to make the people around him like him. He is showing a high practical intelligence: he's using his analytical or creative intelligence to make his environment more accommodating to him.

Psychologist Alfred Binet designed the first IQ test to measure a person's intelligence, in the hopes of figuring out which students needed extra help in school. But not everyone agrees on what intelligence is. Howard Gardner believes in multiple intelligences, like interpersonal and kinesthetic, while Robert J. Sternberg developed a triarchic theory of intelligence, which says that there are three types of intelligence: analytical, creative, and practical.

What Is Emotional Intelligence? | Examples & Explanation

What Are the Different Types of Intelligence?
Related Study Materials

What Is Emotional Intelligence? | Examples & Explanation